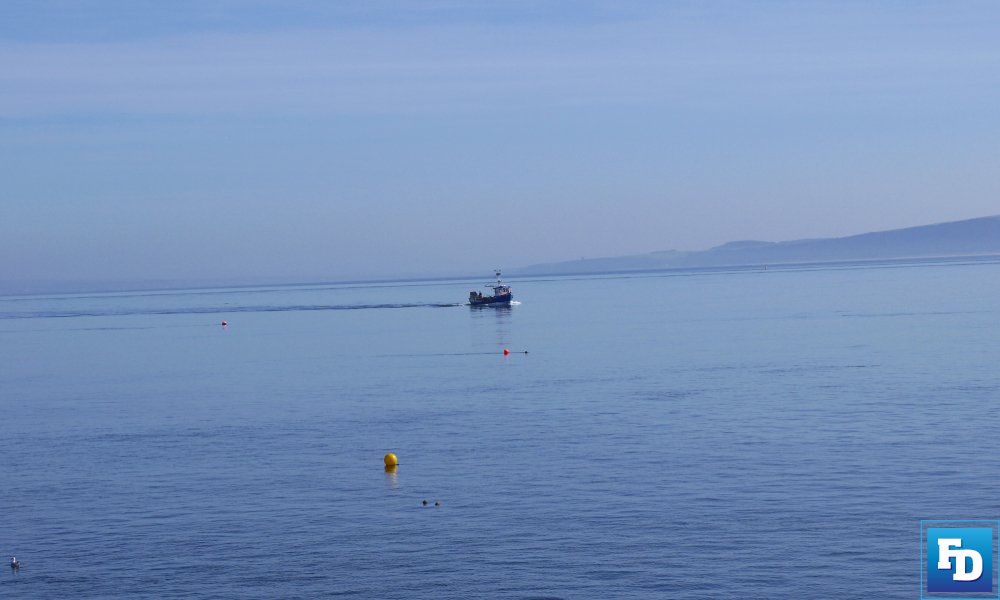 Lawyer, Michael Kingston has accused the Dept for Transport of burying a 2010 official report from Roisin Lacey BL

International Maritime Lawyer and Co Cork native, Michael Kingston has accused the Department for Transport, Eamon Ryan TD, of ignoring specific requests by fellow TDs to produce an important report by barrister Roisin Lacey BL, and never mentioning it in the Pre-leg Scrutiny.

In a letter to Dáil members of the Committee of Transport and Communications, Senators and concerned members of the Óireachtas, Mr Kingston said that he is sick of what seems “a never-ending example of the most gross display of deliberate failure, causing death, that the Irish State has ever seen.”

Minister Ryan is preparing to appear before the Committee of Transport and Communications, today for questioning on the  Merchant Shipping (Investigation of Marine Casualties) (Amendment) Bill 2021.

In November 2021, Mr Ryan said that the new Bill would “provide for a number of amendments to the legislation that underpins the Marine Casualty Investigation Board (MCIB) in order to facilitate the appointment of new members to the Board and to support the independent functioning of the Board as the marine casualty investigative body in the State”, bringing it in line with EU law.

In March 2021, Clinchmaritime Limited was sanctioned by the Department for Transport to carry out an independent review of the organisational structure of the MCIB. The key objective of the review was to assess the current organisational structures for marine casualty investigation and to set out in a report any recommendations, including in relation to change, to achieve the most appropriate and effective marine casualty investigation structures for Ireland, taking into account national, EU and international obligations.

In a Dáil debate on the Bill on Wednesday 24 November 2021, Minister for State at the Department of Transport, Hildegarde Naughton told attending members that the Dept had received the report and was “being given full consideration”.

The new Bill was drafted after the Court of Justice of the European Union in July 2020 found that the composition of the MCIB was not adhering to EU regulations against potential conflicts of interest. Specifically, this concerned the chief surveyor and the Secretary General of the Department of Transport, or their nominees, who were members of the board. Their membership could have been a conflict of interest, as the Department of Transport could not be a party to any MCIB investigation. The two board members in question resigned their positions in the aftermath of the judgment and the board now comprises three members, with no process to fill the vacancies. This Bill will allow for the appointment of new board members, with a minimum of five and maximum of seven on the MCIB. But some disagreed that the Bill was not sufficient.

At the same debate, Deputy Darren O’Rourke of Sinn Féin said of the Bill, “While I welcome the ability of the board to gain new members and function effectively, this is just a sticking plaster when we consider what is needed, which is overall reform.”

Deputy O’Rourke also pointed out the disparage in spending on investigations over the three accident investigation branches of the Dept revealed by Mr Kingston. He said, “Mr. Kingston highlighted the financial disparity with the other two investigative units, namely, the AAIU and the Railway Accident Investigation Unit. In 2019, the MCIB spent €27,000 on investigators in the field for ten incidents, including, tragically, six deaths in the maritime sector. A total of €750,000 was spent on aviation and €350,000 was spent on rail. These are the amounts spent on investigators in the field, leaving aside spending on administrative staff. This gap in funding highlights the significant difference in approach.”

In his letter to the Committee members today, Mr Kingston reveals that if the Dept had followed the recommendations from the report by Roisin Lacey BL from 2010, “then lives could have been saved”.

He revealed that the report had been buried by the Dept and only came to light when a Department Official acted as a whistleblower and gave him the report. He said, “Not to act on this 25th August 2010 Report, is Misconduct in Public Office, full stop. People have died across this country as a result.”

He continued, “It was ‘misconduct in public office’ to fail to follow the Ministerial Order of Noel Dempsey in 2010 following (what we now know) was an official report and draft heads of legislation by barrister Roisin Lacey. The Department went so far as to have a job spec prepared for a Chief Maritime Inspector.

“And now we have the actual Report and draft Heads of Bill, none of which was disclosed by the Department, leading the Committee, me and Ciaran McCarthy, on a wild goose chase during pre-leg scrutiny looking for draft heads of bill from other jurisdictions, and it is clear the EU Directive had to be complied with and they knew it. ( the evidence in the Roisin Lacey report is conclusive)

“There are 3 current Ministers in the firing line here who need to account for this reprehensible failure that has caused death. Leo Varadkar (signed off on Statutory Instrument transposing the Directive incorrectly in 2011), Pascal Donohoe, and Eamonn Ryan, with Shane Ross also responsible. It is also noteworthy that Michael Martin has been on notice since July 13th, 2020, as per here. Varadkar as Taoiseach was put on notice on 07th July 2019 as per here.

“Minister Ryan has ignored specific requests from T.D’s to produce this report, and never mentioned it in the Pre-leg Scrutiny.

“I now have no choice but to update the Garda Commissioner Harris in sending him the Roisin Lacey Report. Indeed I specifically asked the Gardai to investigate that train of enquiry, and they did not bother, and like the rest of it, I had to do it myself.

“The Gardaí have paid no heed to Whistle blowers who have come to me, and as we know Commissioner Harris was put in place because of the Maurice McCabe scandal. And this is not about penalty points, but the loss of life.” 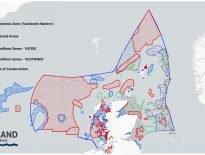 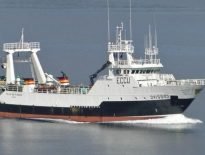