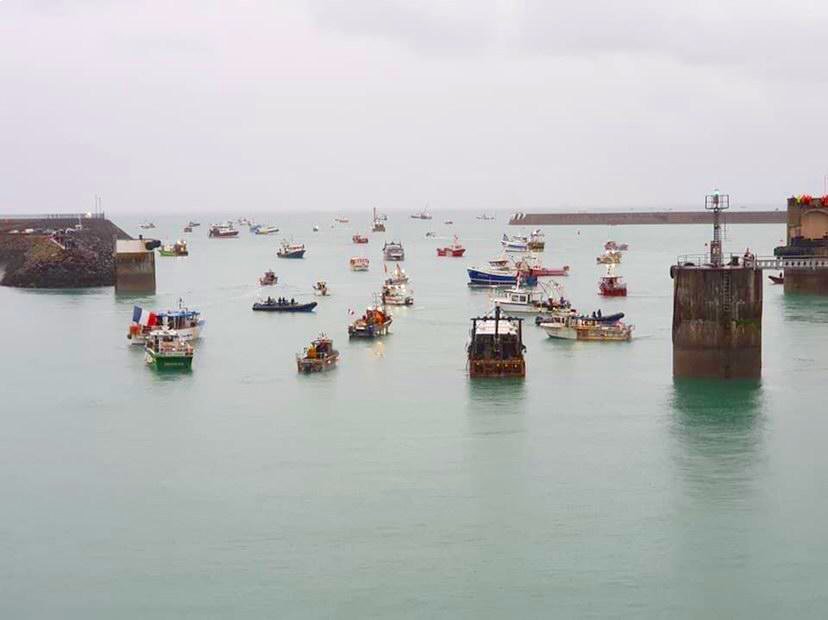 The Jersey Government has sent a delegation to address the French protest off the island’s coast. Photo courtesy Peter Rondel

Jersey Government officials are meeting with French fishermen amid the intensifying fisheries crisis which resulted in a blockade of St Helier harbour on Jersey Island this morning.

It has been reported that the meeting is taking place in the harbour and the talks will centre on finding a solution to the current licensing issue which the 60 or so French fishing vessels are protesting.

The UK has two Navy boats in the area, lying about a mile offshore monitoring the situation.

Earlier this morning the French fleet entered the harbour at St Helier in what has been described locally as “peaceful enough” but left shortly afterwards and the group of boats are now lying off the south of Jersey Island as talks commence.

The crisis talks are happening because French fishermen in the north of the country, who traditionally fish in Jersey waters are unhappy with new licensing conditions the Jersey Government attached to the issuing of permits to French boats post-Brexit.

Under the EU-UK Trade and Cooperation Agreement (TCA), French boats are now required to show they have a history of fishing in Jersey’s waters, but it has been claimed by French fishers that the additional requirements were added without notice.

Now French authorities are saying that the “new technical measures” are “null and void” as they had not been communicated to the relevant authorities in the EU before being implemented by the Jersey Government. 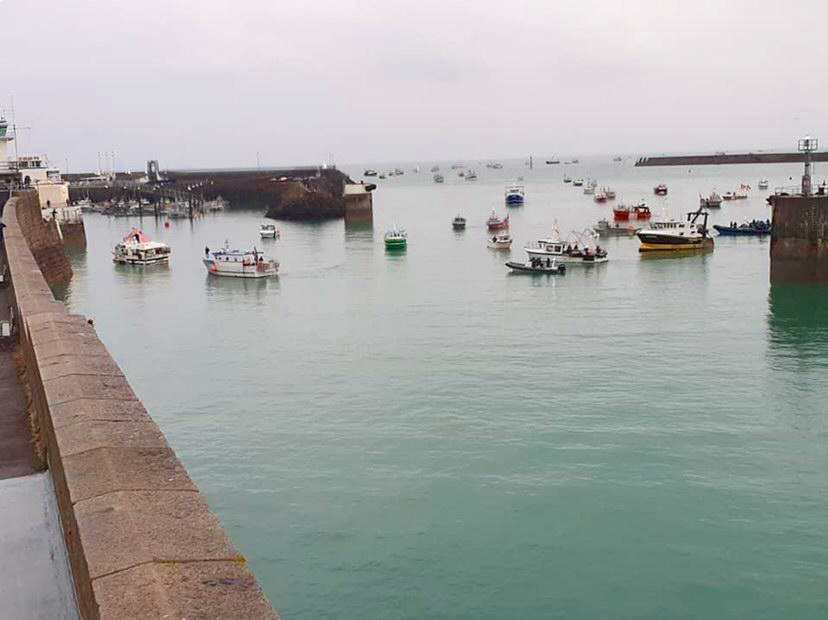 The French Government severely criticised the new regulations with threats of cutting off the electricity supply from mainland France to the island.

Today’s protest triggered No. 10 to send two Royal Navy boats, the HMS Severn and HMS Tamar to the scene of the protest but Jersey officials say that action will only be last resort if diplomacy fails.

“It’s really important that we are able to work with those fishermen to help them provide the necessary evidence so that, if required, their licences can be amended,” Senator Ian Gorst, Jersey’s external relations minister, told BBC News. 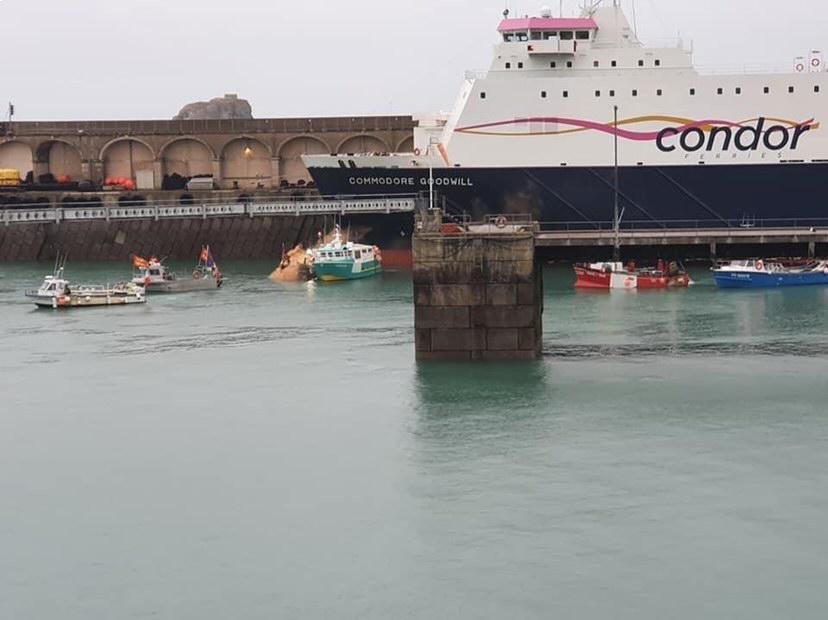 “As I’ve said, it’s important that we respond to threats, but the answer to this solution is to continue to talk and diplomacy.”

An Elysée source said France was monitoring the situation “very closely”, adding that it is “currently calm and we hope that this will remain the case”.

“We want to be able to return to negotiations, that we can obtain the fishing licenses provided for in the agreement.”

The Jersey Government wrote this morning:

“Government of Jersey representatives are due to meet with French Fishermen this morning. It follows 50 boats arriving into Jersey waters off the south coast of the island, in the early hours.

At 10.30am, Deputy Gregory Guida, Assistant Minister for the Environment, and other Government officials will meet French Fishermen, further to a request for their concerns to be heard directly.

Jersey representatives will board the Norman Le Brocq Fisheries boat. The French Fishermen will enter the harbour, for the boats to come alongside, to ensure Covid regulations are met.

Minister for External Relations, Senator Ian Gorst, commented: “We are meeting with French fishing leaders this morning to listen to their concerns regarding fishing rights. There are continuing extensive political and operational efforts with both our local fishing community and French fishing associations, their regional representatives in France, and both the UK and French governments, in order to resolve the current dispute and resume previous good relations.” 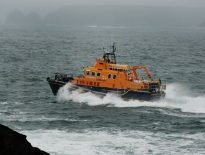 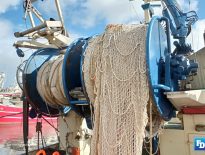