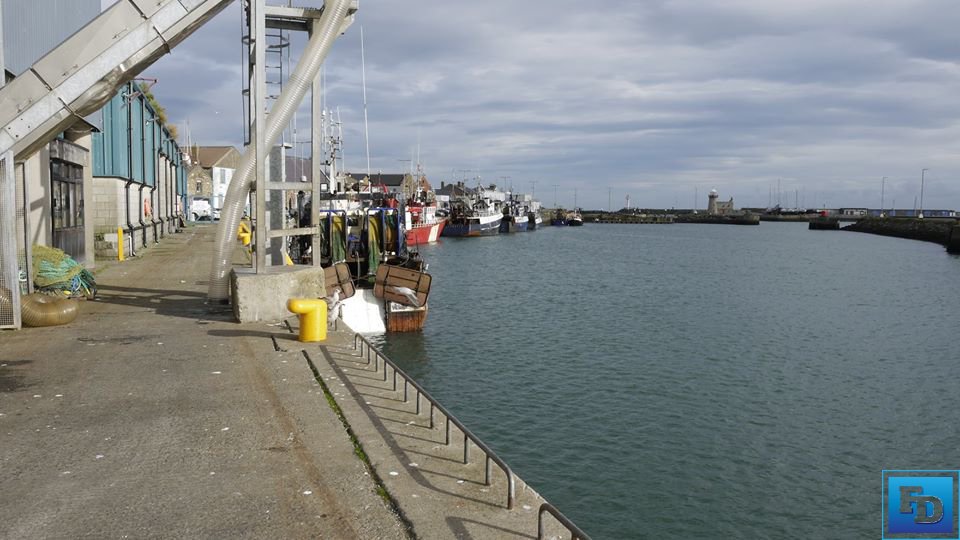 Campaigners from the International Transport Workers’ Federation (ITF) handed in their hardcopy submission to the Irish government’s review of the country’s Atypical Work Permit Scheme at the Department of Justice offices in Stephen’s Green, Dublin.

Accompanied by a group of current and former migrant fishers, Fisheries Campaign Lead for the ITF in Ireland, Michael O’Brien said:

“This review process should conclude with the burial of the Atypical Permit Scheme. The ITF submission provides a fact-based, devastating critique of how, over the six years of the Scheme’s existence it has failed on both major counts of regularising the undocumented and ending the abuses of overwork and poverty pay.

The ITF also clearly lays out in its submission which changes are required to safeguard the rights and working conditions of migrant fishers working onboard Irish vessels, by eliminating the disadvantages unique to the Atypical scheme relative to other permits schemes.

O’Brien continued, “The Scheme was introduced in 2016 to regularise the undocumented migrant fishers working in the Irish fleet, in our waters. Six years later we have a grand total of:

“By giving the ability of the vessel owner to register migrant fishers with the State as part of this scheme and as opposed to giving fishers the right to document themselves, the Scheme was fatally flawed from the outset.”

“The second rationale for the Atypical Permit Scheme was that it would eliminate labour and human rights abuses in the sector. But the Scheme has not helped, as our submission identifies with a reliance on government provided data and parliamentary question responses. For example, some 21 percent of current vessel owners, representing almost 40 percent of the Irish fleet, have either had adverse rulings made against them for exploitation, or are under ongoing Garda investigation for human trafficking or are the subject of upcoming Workplace Relation Commission hearings or investigations for unpaid wages.”

O’Brien moved on to the key reforms recommended in the ITF’s submission:

“The submission makes wide ranging recommendations that taken together would vastly improve pay, working conditions and safe working in the sector as well protect the human rights of migrant fishers which have been shamefully violated on this and previous Governments’ watch.

“There are, however, two core demands that are emphasised for the purposes of this review process. Firstly, as a minimum, the Atypical Work Permit scheme has to be scrapped and the migrant fishers be given the rights equivalent to other Non-EEA workers here under the Department of Enterprise, Trade and Employment’s Critical Skills Permit scheme.

“While the ITF, as a trade union organisation, is not inclined to endorse any permit schemes which are by definition discriminatory, the pay thresholds and VISA rights associated with the Critical Skills Permit Scheme are distinctly advantageous compared to the Atypical Scheme and such a change would be welcomed by the migrant fishers with whom the ITF is in contact.

“Secondly, the absolute mess of undocumented and formerly documented fishers and ex-fishers needs to be resolved. The ITF has agitated for the Department of Justice’s new Documentation Scheme to be more inclusive. We make the call again in our submission for a clear path to Visa Stamp 4 documentation for all fishers, both documented and undocumented, to finally liberate them from the intolerable Atypical Permit regime which ties them totally to the vessel owner.”

The submission can be found here. 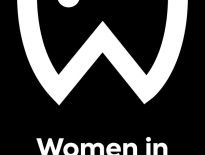 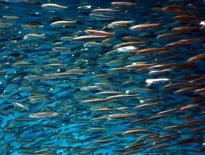