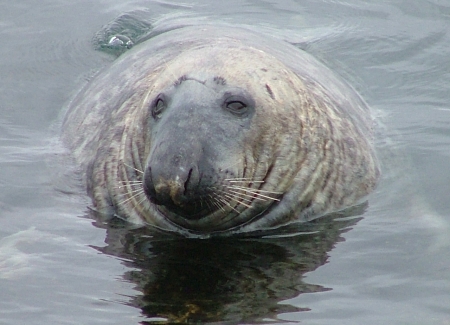 Irish fishers have been facing a barrage of abuse from an uneducated public who believe that the Irish fishers want to eradicate the seal population. Tensions have escalated since Sunday when the Irish Examiner carried an article that suggested the Department for Housing, Local Government and Heritage may grant licences in a pilot scheme to cull individual problem seals.

The article reported that Minister Darragh O’Brien said that his Department may issue licences to “cull individual problem seals, and affected persons can apply for such licences”.

The claim has since been refuted by the Minister who said in a tweet:

“For the avoidance of any doubt my Department has absolutely no plans for a general cull of seals as stated in the PQ response of Sept 15th & 23rd & I would not sign off on any pilot scheme which would involve fishermen shooting seals from a boat.”

Malcolm Noonan, Green Party TD for Carlow/Kilkenny and Minister of State for Heritage & Electoral Reform exacerbated the debate when he claimed that licences had been granted to fishers to cull seals. He tweeted “I acknowledge that fishermen in a number of coastal areas have concerns and that’s why a small number of Section 42 licences have been granted over the years by NPWS (National Parks and Wildlife Services).”

Mr Murphy spoke to a very skeptical PJ Coogan on Cork’s 96FM who introduced the topic announcing that “Fishermen have been looking for the right to shoot seals,” and went on to compare it to a sketch from ‘Killinaskully’. He also said that fishermen wanted to stand on the decks of trawlers and shoot seals.

Mr Murphy explained the situation to the presenter who did not seem to grasp the significance of the situation for the irish fishing industry and especially the inshore sector.

The IS&WFPO chief explained the situation, telling him that fishers do not want to exterminate the seal population and that contrary to what has been said, Section 42 licences have been granted to Inland Fisheries Ireland and fish farmers, and not to fishermen.

You can listen to the full interview below. 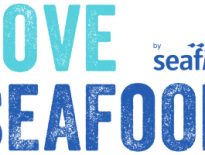 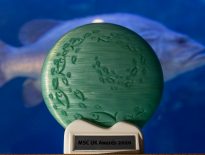