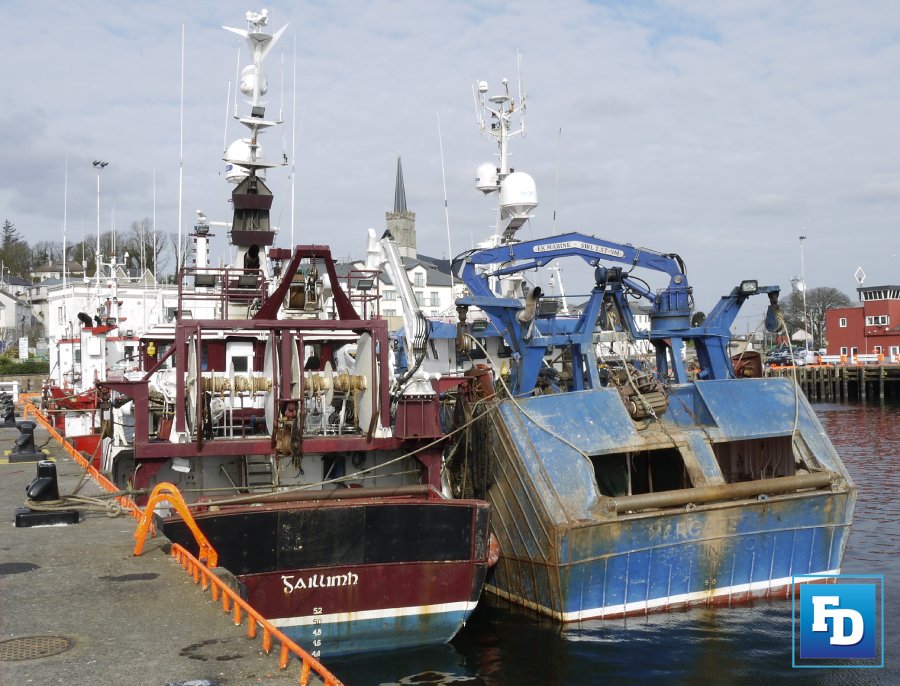 Irish fishing and seafood organisations say they are shocked and disappointed at the Minister for the Marine’s failure to address the fuel crisis facing the sector.

They are calling on Charlie McConalogue and the Irish Government to set up a national scheme, and drawdown existing EU funds to cover extra fuel costs.

A joint statement from eight bodies follows what they describe as a lengthy but inconclusive meeting with the Minister earlier this week. At this meeting, they demanded immediate action to mitigate the huge increase in additional costs, such as fuel and energy, due to the Ukraine war.

The delegation made it abundantly clear to the Minister that the survival of the entire seafood
sector was at stake and that he must act now. They pointed out that the European Parliament had voted overwhelmingly on Wednesday to allocate unused funds in the European Maritime and Fisheries Fund (EMFF) to tackle the crisis. They previously allocated funds in March for this purpose, but Ireland failed to draw them down.

Some Member States have had a quick and effective response, leading to a reduction of fuel prices for fishing vessels. Others such as Ireland, have refused to compensate their fishermen – a response which has sparked port blockades in, for example, The Netherlands.

In a joint statement issued this morning, they said:

‘’There is no excuse for the Minister to delay in immediately setting up a National Scheme to cover the additional costs, particularly fuel. The EU funding is there. Failure to act is a major threat to survival of the fishing/seafood sector, which is worth € 1.26 Billion to the Irish economy. It’s also a blow for the coastal communities which depend on our sector for their survival.”

“We are disappointed that the Minister did not announce a scheme at our meeting last night. However, we do expect he will act, having reflected on the magnitude of the crisis very clearly articulated by us at the meeting.” 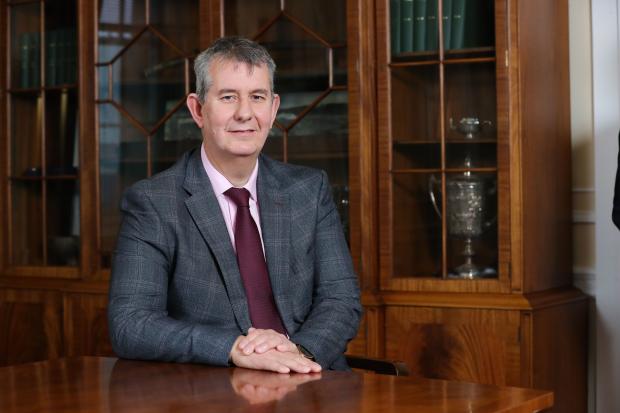 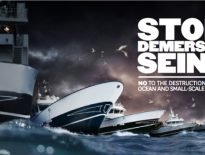