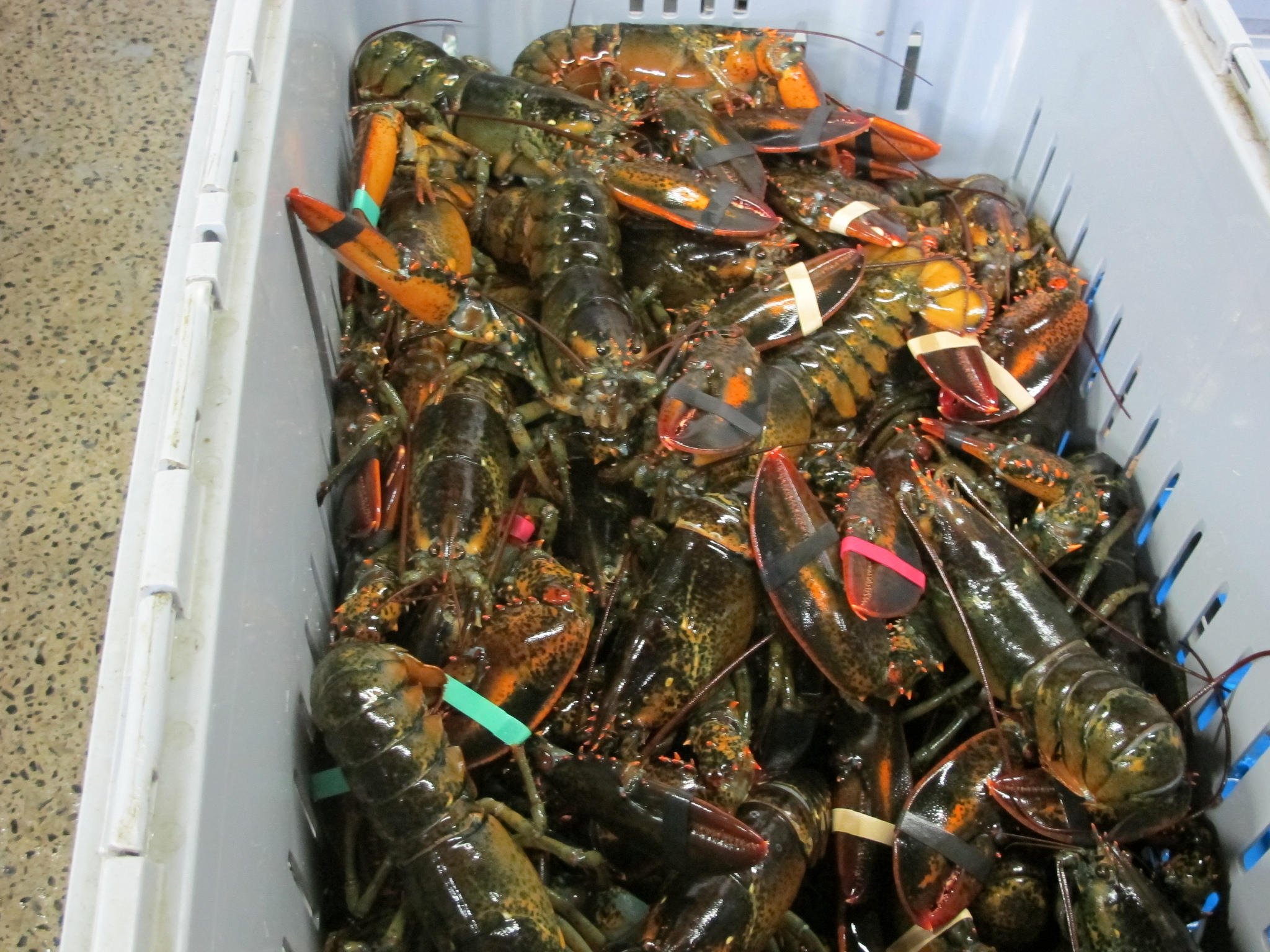 Irish lobster fishers to suffer under new tariff free agreement made with the United States by the European Trade Commissioner, Phil Hogan

The European Commission has made a preliminary deal with the United States that will have dire consequences for Irish lobster fishers and the natural marine environment.

The EU Commission has agreed to eliminate tariffs on US lobster and in exchange, the US will half import taxes on €135.6 million worth of European goods including cigarette lighters and certain crystal glassware.

The deal announced on Friday is very limited in scope and would mainly apply to US live lobster exports which would now land in Europe with zero tariffs. The tariff cuts are retroactive to 01 August 2020.

EU tariffs on US lobster had been eight percent, and exports to the EU were about $111 million in 2017.

China slapped tariffs on US shellfish imports as part of the US-China trade dispute while the industry lost ground in the EU market to next door neighbours and competitors, Canada, after a 2017 free trade agreement between the two blocs eliminated the EU’s 8% lobster tariff.

The new agreement with the US would see tariffs dropped for five years but still needs approval from the EU Member States governments and the European Parliament.

“In what our members are describing as another kick in the teeth, Ireland’s EU commissioner, the EU trade commissioner, Phil Hogan.. welcomes a trade deal that is likely to depress Irish lobster prices further. That’s pretty worrying considering how depressed they are already due to the impact of Covid -19 on traditional EU markets.

“American lobster are potentially an invasive species and there have been multiple instances where they have been captured in the wild in EU waters having been released after being imported. This poses a real threat to the biosecurity of our native lobster stocks as American lobster can potentially carry a shell disease that European lobster have little immunity to. As tariffs as reduced and imported volumes increase this is likely to become a more common occurrence.” 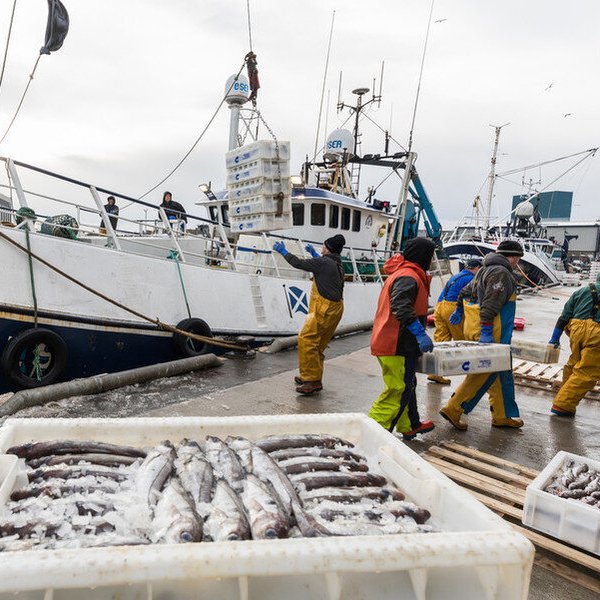 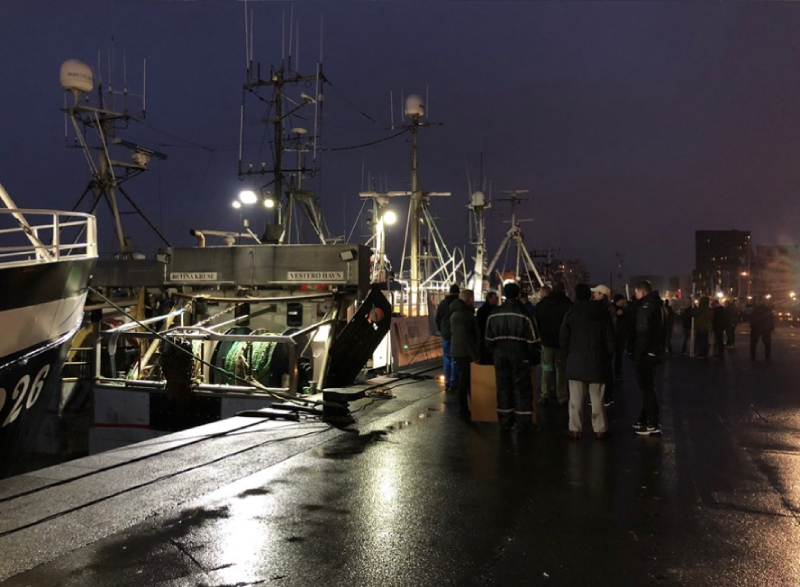 Danish fishers to participate in demonstration over the weekend 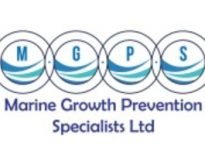 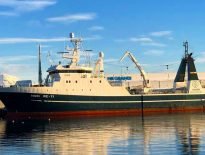