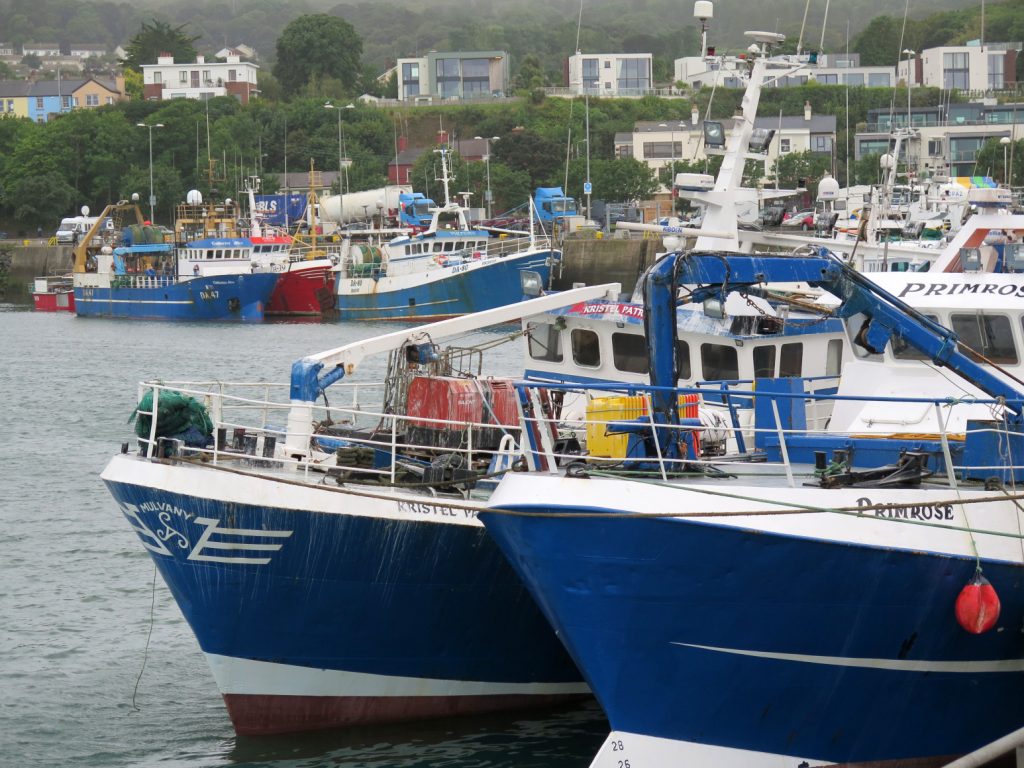 An Irish fishing vessel owner is seeking clarification from the DAFM and the Commission after 140 UK licences were issued to ‘priority vessels’. Photo: Soulseeker.com

An Irish fishing vessel owner seeking clarification from the EU and the Irish Government after only 140 fishing vessels received temporary licences to fish in UK waters.

Fear has been circulating amongst Irish boat owners left off the ‘priority list’ that the exclusion of their fishing vessels from UK waters could become permanent.

Shocked, boat owner and skipper Paddy Mulvany woke-up on New Year’s Day to find out that his vessel, the Kristel Patrick – S 115, was not on the list.

Paddy, who was set to start his January fishing on The Smalls grounds off the west coast of England next week is playing a waiting game like many others who were classified as not ‘priority’ fishing vessels.

“I fish prawns in the Celtic Sea during the time the Porcupine is closed. There’s no answer coming from the Department.

“The prawn boats like myself that would have spent the whole month of January traditionally fishing in The Smalls, have been left off the list.”

Paddy fears that if boats like his own don’t get access, he will have no other choice but to tie-up his boat meaning the loss of jobs for his crew and a loss of income for their families.

“Hopefully, they will say that everyone is getting access to the UK waters and there is no cap.”

The Quota Management Advisory Committee had written to Paddy and others to say that a full list of all Irish licenced and registered vessels had been sent to the European Commission seeking that they may be granted access to UK waters, UK authorities advised the Commission that they “would not be in a position to authorise this full list of vessels at this time”.

The UK only granted licences for 140 Irish fishing vessels which the Department for Agriculture, Food and the Marine advised the Commission as ‘priority vessels’ i.e, mackerel authorised vessels from the RSW pelagic segment, Tier 1 and Tier 2 polyvalent segment vessels, demersal vessels as identified by the Producer Organisations, vessels that have been in direct contact with the Department which are currently fishing UK waters.

From this, a priority list was compiled which included the above types of fishing vessels, but Paddy says he was never contacted by the Department regarding registering his interest.

A number of the vessels left off the list are vessels that are not members of any Producer Organisations and he believes the Government have failed independent operators like himself by not going directly to the boat owners.

Another issue that fishermen who have not been granted the temporary licences to UK waters is the fear that the UK might cap these numbers. If the numbers were capped, Irish fishing vessels would face anything from going out of business to long periods of being tied-up. Another issue that boat owners would face is when it would come to tonnage and kilowatts.

Any vessel who would not be licensed to fish in UK waters would be limited to selling their tonnage and kilowatts within Irish waters because without the UK licence, whoever would purchase it would not be able to use it for fishing in the UK EEZ.

That would mean if a boat owner decided to upgrade and move to a bigger boat, any tonnage he would buy from an Irish fishing vessel without a UK fishing licence would be useless to him and in fact, if used, render his boat unable to enter UK waters to fish.

This week the Department says it plans to seek additional authorisations for access to UK waters for Irish fishing vessels and will consult the Quota Management Advisory Committee in that regard.

Until then, Irish fishing vessels that have no UK licence will have to wait on confirmation if the UK will grant them access or not. 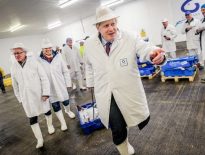 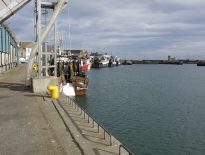