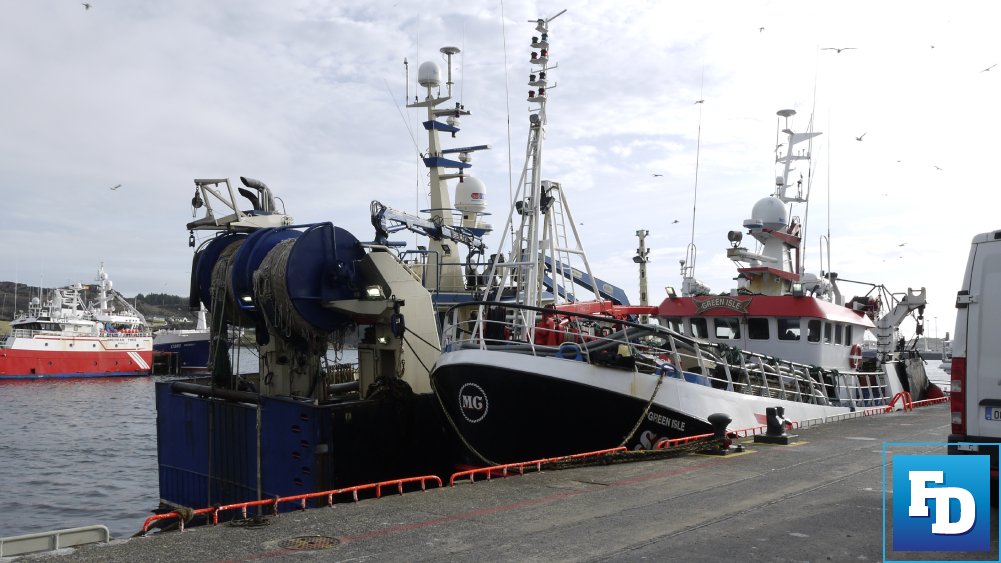 Micheál Martin, acting as Minister for the Marine has signed S.I No 318 of 2020 enacting a penalty points sytem for the Irish fishing industry

Some of the main points of the S.I are below.

Points assigned to the holder of an Irish licence remain assigned regardless of any criminal proceedings pending or the outcome of any such proceeding, in respect of the serious infringement concerned.

Points assigned to the fishing capacity associated with the licence will remain attached regardless of any transfer, division or sale of that fishing capacity, or any deregistration of the Irish fishing vessel  concerned.

Where fishing capacity from more than one Irish fishing vessel, in respect of which points are assigned, is combined and used for the purpose of an application for an Irish licence relating to another Irish fishing vessel, the total number of points assigned in respect of those first-mentioned boats shall transfer to the holder of the new licence.

The Minister for Agriculture, Food and the Marine will appoint an Appeals Officer, which will consist of one or more persons nominated by the Attorney General, who are practising barristers or solicitors of not less than five years standing.

An Irish licence holder or a foreign licence holder can make an appeal to the Appeals Officer not later than 30 working days from the date of the notification of the proposal by the SFPA.

Where a SFPA Officer has reasonable grounds for believing that a person is committing or has committed an offence under Regulation 14, he or she may serve a notice in writing (“fixed payment notice”) on that person. That person then has 28 days to pay the SFPA the €200 notice. 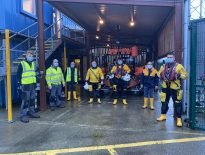 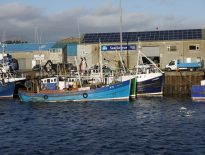