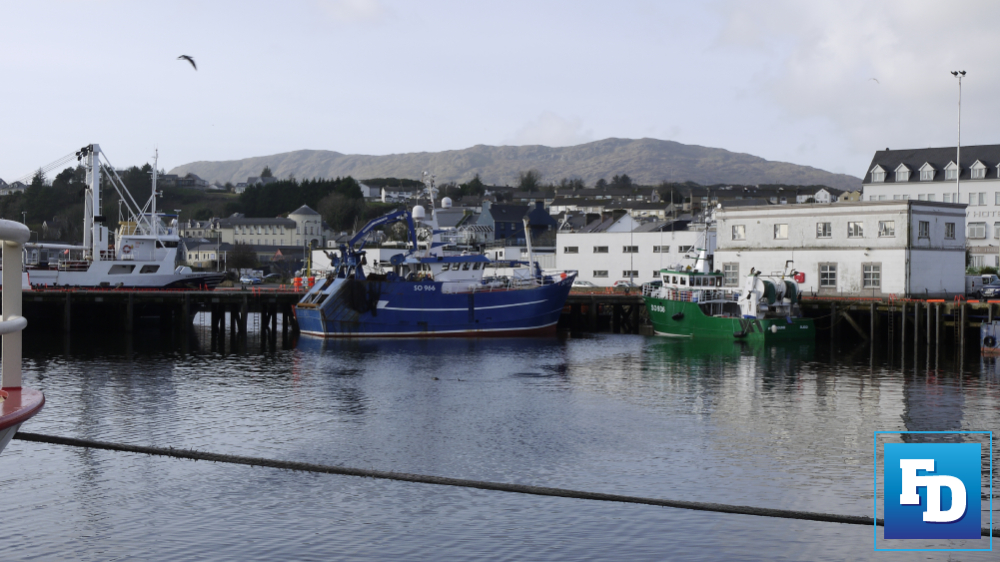 Irish Fish Producers will meet with Minister McConalogue on Wednesday

The Irish Fish Producers Organisations will meet on Wednesday with Minister for Agriculture, Food and the Marine, Charlie McConalogue, TD.

The main items on the remote meeting’s agenda will be the questions of Brexit and the European Union (Common Fisheries Policy) (Point System) Regulations 2020 (S.I. No. 318 of 2020) signed into law by Taoiseach Micheál Martin, who was the-acting Minister for Agriculture, Food and the Marine.

Although Brexit is a key issue for the fish producers, their urgent concern is in regards to S.I 318.

Last week, Minister McConalogue defended the Taoiseach’s decision to sign the statutory instrument into law, even though the Minister and Taoiseach voted down the Statutory Instrument in 2018 when they were in Opposition.

Minister McConalogue was under questioning from Sinn Féin Deputy, Padraig Mac Lochlainn TD, who notified the Minister that his party would move to have the legislation annulled as they believe it is the exact same as Statutory Instrument that the Supreme Court ruled against previously when it was determined to be an unfair and unjust penalty points system.

Minister McConalogue said that the legislation had to be enacted as Ireland had received a Reasoned Opinion from the European Commission back in July and that the Government had three months on which to implement a penalty points system. The Government was also losing valuable European Maritime and Fisheries Funding (EMFF) which was being withheld from the industry as long as there was no legislation in place for serious infringements of the Common Fisheries Policy.

Ahead of the meeting, Irish South & West Fish Producers Organisation CEO, Patrick Murphy told The Fishing Daily “Irish South and West members feel this is a key moment in Ireland’s History, if Irish citizens are no longer afforded protection under our constitution then the sacrifices made by our Grandparents to secure freedom and Independence are now deemed in vain and unnecessary by this Government.” 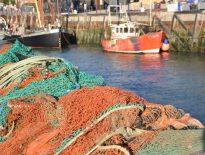 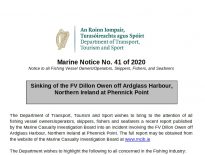