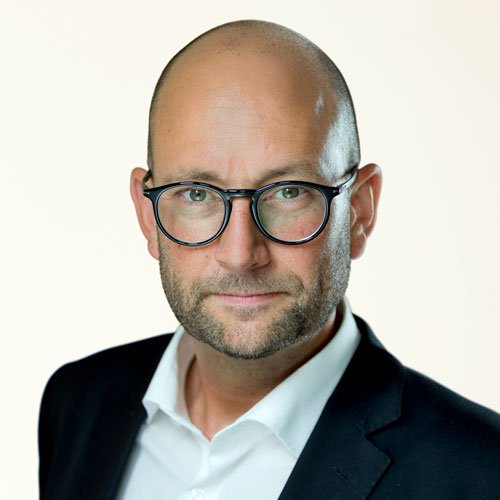 The Danish Minister, Ramus Prehn has accused the Ireland’s delegation of a midnight ambush on his country’s mackerel quota

Danish Minister of Fisheries, Rasmus Prehn has accused the Irish delegation of attempting a midnight ambush on his country’s North Sea mackerel quota during the AGRIFISH Council meeting in Luxembourg this week.

In a press release, the Danish Minister was discussing the outcome of the Council’s negotiations when he accused the Irish delegation of launching an attempt to get their hands on the Danish mackerel quota, something that came out of the blue in the late hours of Monday night.

In the press release the Danish Ministry for Fisheries wrote:

During the night, there were many different topics for discussion on the negotiating table. One of them was Ireland’s surprising proposal to take part of the Danish mackerel quota. It took long and difficult negotiations to sweep the proposal off the table.

“It has been difficult and at times chaotic negotiations. Late at night we were subjected to an ambush from Ireland that would suddenly have a share in our mackerel in the North Sea. A mysterious and untimely attack, which I, together with my skilled employees, in the best way averted. Now we have the overall result, and we need to look ahead so that fishermen in the Baltic Sea can get a clarification. We need to switch to a more sustainable fishery in the Baltic Sea if we are to have fish in the Baltic Sea in the future,” says Minister of Fisheries Rasmus Prehn.

The Irish fishing industry was subjected to a loss of 26% in their annual mackerel quota in UK waters under the UK-EU Trade and Cooperation agreement which was signed on Christmas Eve last December. This was the biggest financial hit for the industry. The UK-EU TCA was negotiated by the then EU Chief Negotiator, Michel Barnier, who is now running as a Presidential hopeful in the French elections to be held in 2022. 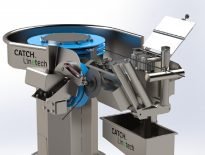 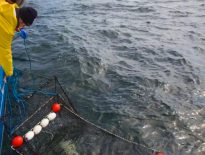