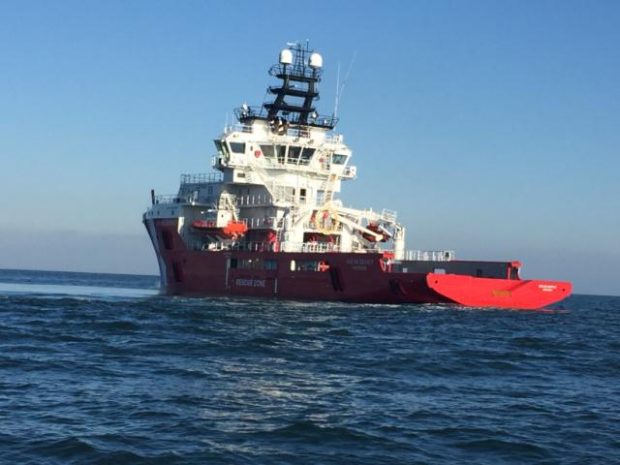 The Marine Management Organisation (MMO) claims that vastly increased offshore patrols, aerial surveillance and monitoring have ensured illegal fishing has been kept at bay in England’s seas since the UK became an independent coastal state on 01 January this year.

Despite the revelations by the Department of Environment, Food and Rural Affairs Under Secretary. Victoria Prentis, the MMO has said that their current method of surveillance is a strong deterrent to those thinking of breaking the law at sea.

In a recent blog the MMO writes:

“MMO automatically receives position data from all fishing vessels over 12m long in its 200-mile exclusion zone to make sure it has an up to date picture of fishing activity in our waters.  Where MMO detects unusual or potentially illegal patterns of activity we deploy surface and aerial surveillance assets to further investigate.

“Working with other partners in maritime security, this sophisticated intelligence network is operational 24 hours a day, seven days a week.  Based on intelligence, the risk of potential illegal fishing is assessed and if necessary, and when it is safe to do so, inspections of vessels are undertaken either at sea or at the quayside.

“MMO activity at sea or on shore follows operates on a risk based, intelligence led approach and matches the seasonal pattern of fishing activity.  Levels of activity are usually reduced during the winter months. The overall intent is to enable fishermen to go about their business while MMO exercises control duties in a proportionate and reasonable way.

“To give operational response options throughput our waters, in January and February this year, four patrol vessels were operational at sea 24/7 to provide overt presence to deter and detect illegal activity; there was daily aerial surveillance and the activities of all vessels  in UK waters were closely monitored.

“This was during the third national lockdown and with growing rates of infection both in UK and neighbouring EU coastal states who operate fishing vessels in our waters, to ensure the safety of fishermen, the wider public, MMO officers, vessel crews and their families, inspections were reduced.  Only high-risk vessels would have been inspected, had there been any. Inspections continued as usual at the quayside.

“When infection levels reduced in March, inspections resumed at a higher level than ever due to the increased capacity.  There have been 41 inspections so far in March; 15 of these were UK vessels and 26 were EU vessels.

“Since January, 13 EU vessels that appeared to be fishing in the wrong location were hailed and advised to move which they did immediately.  All but one of these appeared to be unintentional.  Under the UK-EU Trade and Cooperation Agreement, licensed EU vessels are allowed to fish in UK waters in accordance with their licence conditions.

“So far this year there have been 9 infringements of legal requirements, of which one was serious enough to result in an official written warning.  This is typical for this time of year, when there is less fishing taking place.

“While inspections help the MMO gather important data that could lead to prosecution, such as incorrect mesh sizes, undersized species, undeclared catch – they are not the means by which the government acquires data on what is being fished where and when.  This information comes from fishing catch, landing and sales records that all fishing vessels and merchants are legally required to supply.

“The UK currently has the ability to request data on EU fishing vessels to support enforcement efforts. It does not currently have access to a comprehensive feed of all data covering volumes of fish caught in the UK Exclusive Economic Zone by EU registered fishing vessels.

“However, the UK-EU Trade and Cooperation Agreement provides the framework for continued data exchange and there are ongoing technical conversations with the European Commission to rapidly establish a mechanism to allow sharing of this data moving forward.”

When questioned on the issue at yesterday’s Environment, Food and Rural Affairs Committee on the issue by Labour’s Barry Gardiner, Secretary of State, George Eustice replied, “I can assure the Committee that I have not urged anyone to rush anything out because I’ve not seen it myself. This is something, an operational thing that the MMO has obviously put out.”

Neil Parish, the EFRA Committee Chair told Mr Eustice “I think what we would expect from you, please, is in writing an explanation of what’s happening, how we are going to board the boats? How are we going to be check their data?

“Surely. they’ve got it all electronically referred back to their Member States into the EU. We should have access to that, especially when they are in our waters, so this is something I think that needs to be clarified please.”

“To which, Mr Eustice replied, “That was all provided for through the TCA, so data sharing, vessel monitoring data and so on that is a standard feature of that feature in the fisheries negotiations that was provided for so, but I will write to the committee just to explain why the current position on that is.” 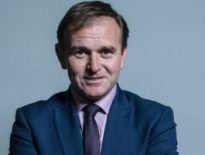 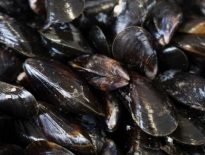