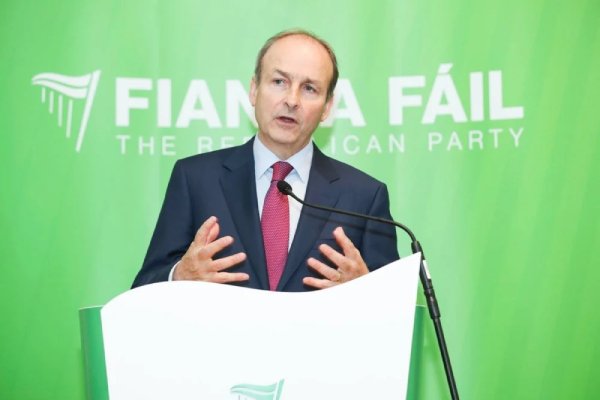 The Chair of the IFSA, Cormac Burke, has accused Taoiseach of listening to “the poisonous whispers from his civil servants”

The Chair of the Irish Fishing and Seafood Alliance, Cormac Burke, has accused Taoiseach, Micheál Martin of blind ignorance and says he should stop listening to “the poisonous whispers from his civil servants”.

Martin has been accused in the past of being ignorant of and unsupportive toward the fishing industry in Ireland, and in 2020, as acting Minister for Agriculture, Food and the Marine, signed into law, SI 318 of 2020, the very same Statutory Instrument his party had torn down in 2018 when Michael Creed, Fine Gael, was the sitting Minister.

In late April this year, Cork Independent TD, Michael Collins attacked the Taoiseach on his track record of mistreating the Irish fishing industry and asked him what he had against the industry after the Government rushed through the National Marine Planning Framework without a full debate in the Dáil.

“I don’t understand why you don’t want proper scrutiny in the Dáil. I do know that you have been attacking the fishermen personally because you were no sooner temporary Minister for Agriculture when you went ahead with the penalty points which was a kick in the teeth further. The same with the Brexit issue where you fell asleep at the wheel.

“Now there is a big a big weighing issue that Europe are cracking the whip against the Irish fishermen, and you won’t even allow time to debate this issue.

“What are you scared of?

“Are you afraid of the ordinary fisherman?

In a similar vein, the IFSA chair says the Taoiseach once again showed his ignorance again. Mr Burke says:

“On being told that some four vessels had to leave the port (Killybegs) and instead land in Derry due to the SFPA’s insistence to dry weigh blue whiting and thereby make them unfit for human consumption processing, and that this was followed by the SFPA declaring that Derry was not part of Ireland (and thereby jeopardising the Northern Ireland Protocol), the people of this industry will be shocked and irritated with the level of ignorance of the state of current affairs that the Taoiseach displayed in his reply:

“Ah sure Ireland’s fishing industry was caught cheating by the European Fisheries Commission and these current events are part of the resulting penalty….”

It is outrageous that in this day and age our Taoiseach has still not made the effort to inform himself of the facts of the Irish fishing industry and he should stop listening to the poisonous whispers from his marine civil servants.

Surely the political leader of this nation should not be, similar to the current marine minister, passing the buck and abdicating responsibilities by leaving everything to their marine civil servants who continually operate a clear and well publicised anti-industry regime against the Irish fishing industry and Ireland’s coastal communities – the same communities in which Fianna Fáil will be knocking on doors looking for votes come the next election!” 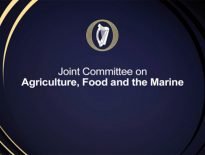 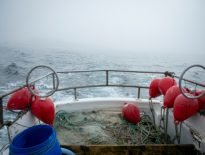