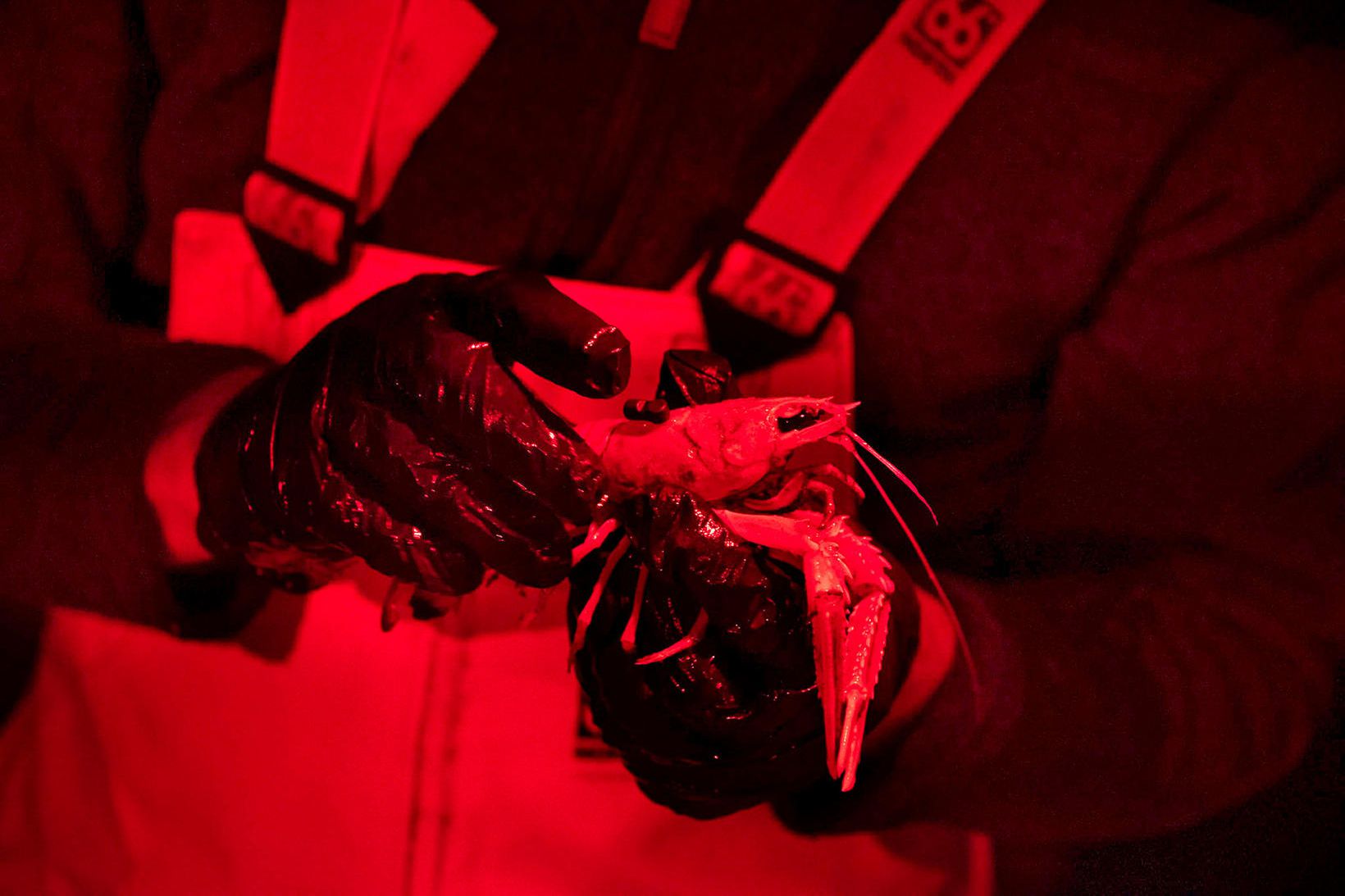 A camera being glued on a lobster during the study. Photo: Svanhildur Egilsdóttir

The results of a new study of lobster behaviour clearly show the circadian cycle associated with the time of day, behaviour by depth and the limited movement of individuals.

All of this is new information that sheds light on many things that were suspected but have not been researched or presented before in a comparable way, says a report on the project, which was prepared by experts from the Marine Research Institute under the direction of Jónas P. Jónasson, a fish scientist.

The behaviour of lobster was investigated in the autumn of 2020 in two areas in Jökuldjúp, at a depth of 115 meters and 195 meters. On each trail, 16 lobsters were marked with small sound marks, glued to the backsides of the animals. In each area, a network of nine listening devices with a range of 100 meters was installed, as well as a current monitor. The lobsters were tagged at the end of August and the lobsters picked up at the end of November, but few direct observations in the natural environment have been made of the lobster’s behaviour. Information was received from all signs, but ten lobsters out of 16 were assessed live at each location. Six animals in each location were present within the listening area most of the time.

The behaviour or activity of the animals varied in each area, but the circadian cycle was very noticeable, and the period of activity shortened as the autumn progressed with a shorter sunset.

When lobster fishing is usually carried out for a fairly long time in areas from about 100 meters down to a depth of 250 meters, information on the greatest activity within each depth range, within the seasons, can thus be used in the planning of fisheries, where it is possible to pull at different depths during the day, the report says. However, it is important to study and monitor other environmental factors, such as algae blooms, which have a great deal of control over light conditions and fishability.

Lobster is an important species in the warm waters of Iceland. The lobster resides in holes in the clay bottom that it digs and maintains. It can only be caught when it leaves the hole, but catches can be very volatile. To date, information on the activity of the animals has mainly been based on information from hunting and experiments in breeding conditions.

“The results of the study have opened up a vision of an unprecedented behavioural pattern of an important utility in Iceland,” the report says. Jónas, project manager, says that the behaviour during the spring months and the summer nights at the height of the season calls for further research. 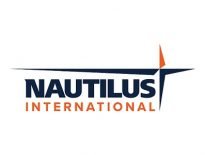 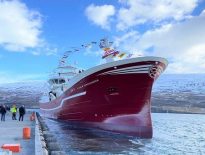