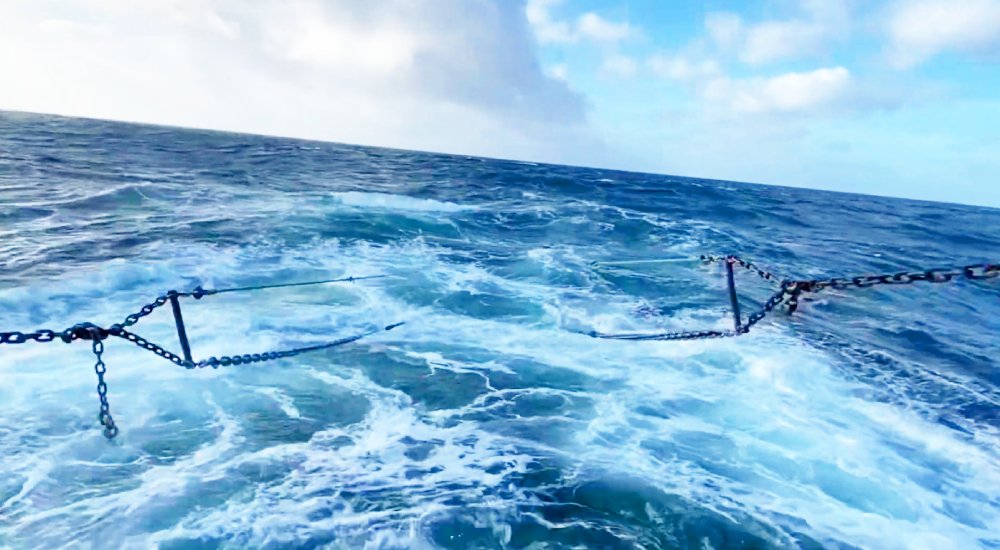 The UK Department for Transport (DfT) has published research into the mental health crisis affecting seafarers specifically highlighting suicide at sea including the lack of reliable data demonstrating current inconsistencies of accurate and timely reporting.

The government report, Suicide and Seafarers, was undertaken by Ipsos and its findings contributed to by Human Rights at Sea (HRAS), among other stakeholders across the shipping industry. It found that mental health issues are poorly understood within the sector, that mental health support services are limited, and that suicide at sea is a particular and entrenched issue within the maritime space.

The report also draws attention to the adverse impacts that COVID-19 and the ‘crew change crisis’ has had on seafarers. This is a key issue that HRAS has campaigned on since the outbreak of the pandemic in mid-February 2020.

Included is reference to the unique nature of seafaring, something rarely understood by those working outside of the maritime environment, itself a focus for HRAS in terms of consistently generating increased public awareness.

The unique environment, the intermingling of work and private space and time, the lack of privacy, the lack of connectedness, and often complex crew dynamics all contribute to an environment in which mental wellbeing and resilience has, and continues to be, tested.

As UK Maritime Minister Robert Courts MP says in the foreword; “[Seafaring] has unique challenges that for too long have gone unnoticed. It can be isolating, with months at sea, cut off from family and friends. This was made only worse by the recent pandemic which saw significant delays in ships able to dock. It’s physically demanding work and given crew rotations it can be hard to form essential bonds with others. Finally, add in precarious contracts, poor pay, and inconsistent wellbeing support into the mix and you have all the ingredients for a mental health crisis.”

Unfortunately, poor mental health can lead to suicide and/or attempts at suicide, which themselves can be life-changing. The report highlights that this is a self-evident issue, and one which has significant impacts, not just on the family and loved ones of the person who takes their life, but also on the crew who work with them.

There is clear acceptance across the sector that suicide is under-reported, and the report highlights two primary reasons.

First, there is often difficulty in defining if a death is suicide or not. Working at sea is dangerous and accidental deaths are not uncommon. Discerning if a death is accidental or suicide is not easy, especially when a vessel may be thousands of miles from land with no policing or forensic support.

Second, the cultural stigma around suicide means that deaths which are known to be suicides are declared to be accidental. This often spares the family of the deceased stigma, and in some cases is financially advantageous to them, as under some regimes accidental deaths may result in compensation and benefits, whereas suicide may not.

The report also notes that even when suicides are reported as such, there is no standardised or international reporting mechanism. The complexity of ocean governance is, therefore, a key factor in the underreporting of suicides. There are significant differences between flag states reporting mechanisms, and even when states do collect data there are issues with how transparent the data they collect is.

We reinforce and support the increasing sector-wide calls for a robust and accurate reporting system so that the scale of suicide at sea can be understood, and so that better targeted crew management measures can be engaged. We further welcome the linking of mental health, suicide, and human rights.

The right to safe work, and the right to health are long established human rights which must be respected by all employers, owners, and operators at sea.

We are starting to see movement, with some promising examples of mental wellbeing support by the Maritime and Coastguard Authority (MCA) in the UK. They have recently published guides for seafarers and maritime sector organisations, designed to spread awareness of mental health issues, as well as launching the Wellbeing at Sea Tool.

Indeed, the very fact that the Department for Transport commissioned this report is a significant step-forward. We hope this signals the start of meaningful and engaged efforts to address the welfare and rights of people at sea on an individual and a systemic level.

As the minister says, “Our seafarers work tirelessly to keep the global economy moving, transporting essential goods to our shores. They are crucial to our national economy and way of life; they deserve our compassion, support and recognition. This report is a welcome start. 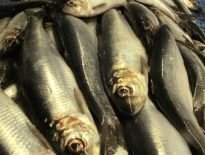 Latest News Herring in the Firth of Clyde – setting the … 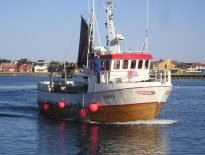