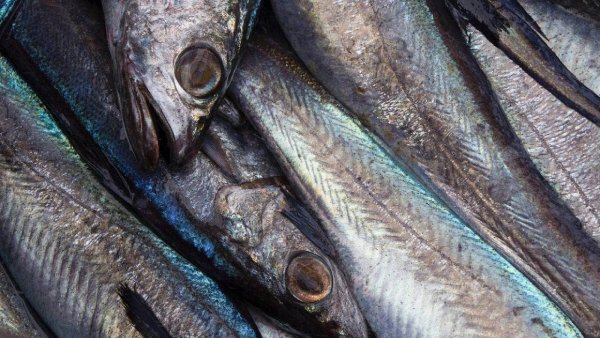 Suppliers to Leinster House restaurants are being asked to quote prices for fish such as hoki above. Photo: www.stuff.co.nz

While Irish fishermen are being asked to decommission their boats by the Irish government, suppliers to Leinster House restaurants are being asked to quote prices for fish from countries as far away as New Zealand, south-east Asia and America.

An article in yesterday’s Sunday Times newspaper entitled “Fishermen reel over imports at Leinster House” has revealed that as the government is set to wipe out two-thirds of the remaining whitefish fleet and Irish citizens are being hammered by carbon taxes, Taoiseach Micheál Martin, Tánaiste Leo Varadkar and Eamon Ryan of the Green Party could be sitting down to eat fish that has been jetted from over 2,000 miles away.

A request for tender (RTF) document, published this summer, states that the Óireachtas is seeking supplies of panga, hoki, red snapper, and Boston prawns. These fish have a high carbon footprint as they must be transported thousands of miles, but yet it seems that the humble Irish caught, low carbon footprint, whitefish is not good enough for the tastes of our elected representatives.

The article says that this has angered Irish fishermen, who have faced extreme hardship due to Brexit – where the fleet lost valuable quota in a botched Trade and Cooperation Agreement, after the Minister for Agriculture, Food and the Marine, Charlie McConalogue failed to attend important Fisheries Council meetings pre-agreement, COVID-19 – when the markets on Continental Europe closed and boats were forced to tie-up, and the current fuel cost crisis due to the ongoing Russian invasion of Ukraine.

A fallout from the Trade and Cooperation Agreement was the Seafood Sector Task Force, assembled by Minister McConalogue and chaired by Aidan Cotter, the now Chair of BIM. The conclusion of a report from the Task Force was that decommissioning 30% of the whitefish fleet was the best solution to the cuts in fish quotas.

At the same time as recommending a cut in the Irish fleet, which sits has the largest fishing waters in the EU, the government has recommended the destruction of fishing grounds to make way for offshore wind farms, and the creation of marine protected areas, both of which squeeze out fishermen.

As Irish farmers are being told to cull their cattle by 25% by 2030, and rural people are banned from cutting and selling turf, the Irish government is quite happy to burn up the atmosphere by importing exotic fish, while recommending more carbon taxes on the Irish public in order to reach their green emissions target.

The government has talked about Ireland becoming more self-sustaining but at the same time are punishing the industries that in the past have made the country self-sustainable.

Read more on the Sunday Times article by clicking below. 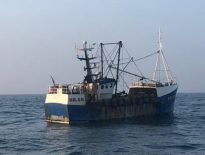 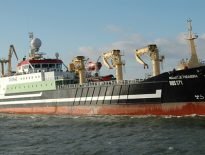