“Government are going to make us criminals,” fear English fishermen 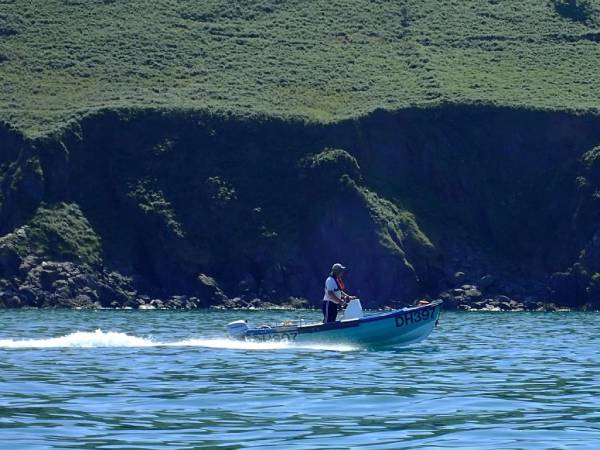 Fishermen across England are deeply concerned as the Marine Management Organisation (MMO) the Government’s fishing regulator in England, sets the date of 28 February 2022 for the enforcement stage of the Catch-App which could leave them facing prosecutions they cannot avoid.

These new rules will only apply to the smallest fishing boats in England under 10m in length.

Catch-App, a phone app designed to record small vessels catches has so far cost the Government over £2.4m to develop. But fishermen say beyond shortcoming of the app the rules that require all of the catch to be immediately weighed at landing and accurate weights recorded prior to being moved off the quay, even if that is just a few metres from where a fish auction, is unworkable.

Brain Tapper who fishes with his son BJ out of Plymouth has grave concerns about the regulations.

He says, “It is impossible to comply with this new regulation, the Government knows that most harbours don’t have scales for fishermen to use, and that it is impossible to accurately guess the weight of fish in boxes consistently. Government is going to make us criminals. Meanwhile, all the EU boats of our size that the UK has given licenses to fish in our waters, don’t have to use Catch-App”.

By contrast larger UK vessels and EU vessels over 10m, licenced to fish English waters that use a different system, Elog, do not have to weigh their fish on quaysides and are allowed to wait for accurate weights from the auctions before declaring the landing weight. Small-scale fishermen believe they are being unlawfully singled out by the Government.

“This is a clear breach of human rights. It is against public law principles to create a criminal offence for which it is impossible to comply with. A solicitor being asked by the regulator to prosecute non-compliance would be forced to refuse as it would clearly fail the public interest test they are required to consider before bringing a prosecution. Government needs to immediately pause this enforcement stage rollout, and seek urgent legal advice,” says Oliver.

The issues surrounding whether fishermen can guess the weights of fish is not a new one. The margins of tolerance for accuracy of recorded catches have been looked at by successive Governments and the EU since the early 2000’s and studies have demonstrated how difficult this is. That is why the Buyers and Sellers Regulations 2005 require anyone buying fish off boats, auctions or private business to accurately record and report weights to the Government. 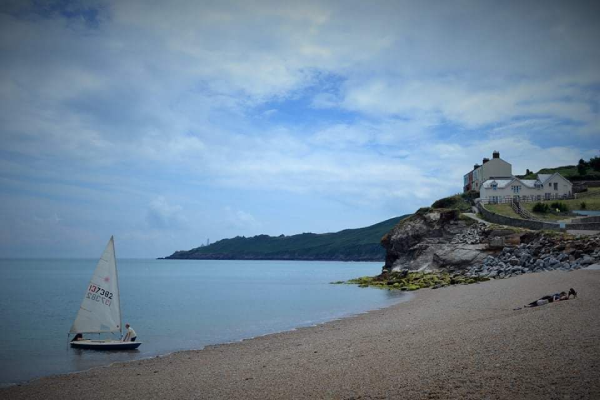 Hallsands where Tim Lynn fishes from

Third-generation fishermen Tim Lynn who fishes his 4.5 metre boat off Hallsands criticised the App saying, “I fish off a beach which doesn’t even have hardstanding for scales. My family fished out of the old village before it washed away in the great storm of 1917.  My boat is the size of an estate car, and I can only fish about 30/50 days a year because of the weather and yet the Government wants to know what I land before I do. My port isn’t even on the Catch-APP, so I have to enter one nearby, they really aren’t interested in accuracy. There are literally hundreds of EU boats out there ten times the size of mine, fishing day in day out, ‘cos the Government has let them and they don’t have to do what we are being asked to.”

On the issue of the mandatory introduction of the Catch-App, Shadow Fisheries Minister Daniel Zeichner said:

“The under 10m fleets are the heartbeat of many of our coastal communities. It is truly shocking that despite warnings from industry, lawyers and Labour that this new requirement is unworkable for over a year that Government are pushing on and causing so much anguish in harbours around England at a time when morale is low, earnings have been poor and the broken Brexit promises are still raw. The regulator has refused invites to attend harbours and try it for themselves and now seem so wedded to this flawed policy they are willing to see fishermen dragged to court to prove it. With just days to go, Secretary of State George Eustice must now urgently intervene on his tin-eared regulator the MMO, pause this process, and demonstrate how it can be complied with, or scrap it”.

“Government are going to make us criminals,” fear English fishermen 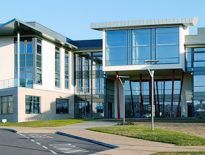 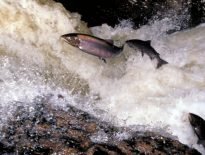