An online Book of Condolences has been opened by Galway City Council in memory of Martin and Tom Oliver who tragically lost their lives after an incident in Galway Bay on Monday.

Martin and Tom Oliver come from one of the oldest, well-known and popular fishing family in the city and the fishing community has been left in shock at the tragic news of their untimely passing.

It is understood that Martin and his son Tom were fishing for lobsters at the time the incident happened.

On Monday afternoon at  around lunchtime, Galway RNLI received a call from the Irish Coastguard who tasked the lifeboat to the scene of an incident in the bay off Salthill between Blackrock and Silverstrand.

It was reported that Tom Oliver may have become entangled in one of the lines attached to fishing pots and became submerged. When Martin Oliver was unable to recover his son, he made an emergency call to the Irish Coast Guard who in turn tasked the Galway RNLI to the rescue.

Mr Tom Oliver was recovered from the water and was taken onboard where he was brought back to the Galway Docks. From where he was transported by ambulance to University Hospital Galway.

Sadly, Mr Oliver was pronounced dead at the hospital.

Later that evening the family was hit by a second tragedy, when Mr Martin Oliver died that night.

Galway City Mayor, Mike Cubbard described the tragedy as “A dark cloud hangs over the city as  the sudden departure of two of life’s gentlemen has left a void in the lives of so many.

“Rest in Peace Martin and Tom Oliver, you will be sorely missed by so many near and far. My deepest sympathies to their families at this sad time.”

Last night he announced the opening of a Book of Condolences in memory of the father and son.

“At this sad and difficult time when so many of you are grieving following the passing of Martin & Tom Oliver, I have this afternoon opened a Book of Condolence to allow you pay your respects to Martin & Tom’s families.

The Oliver family’s long association with the sea also meant they had a close connection with the RNLI, where Tom had recently served as a volunteer.

This week they also paid tribute to the father and son.

“We are deeply, deeply saddened by the news of the passing of Martin & Tom Oliver.

Our Crew and all the team extends our sincere condolences to the Oliver Family especially our Crew members & many friends. May Martin & Tom Rest in Peace.

A Private Requiem Mass for Martin and Tom will be celebrated on Friday, 6th November at 11 a.m. at St. Mary’s Church, The Claddagh and will take place in line with current Government guidelines (25 people in attendance at the Church). This Mass will not be live streamed. 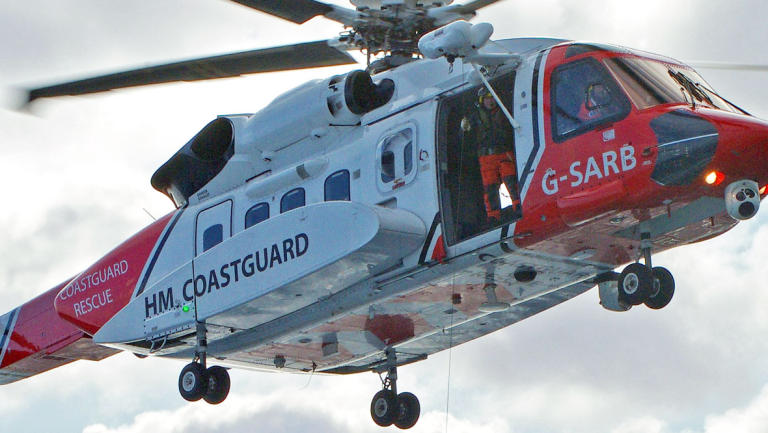 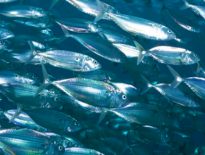 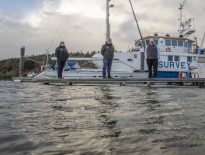