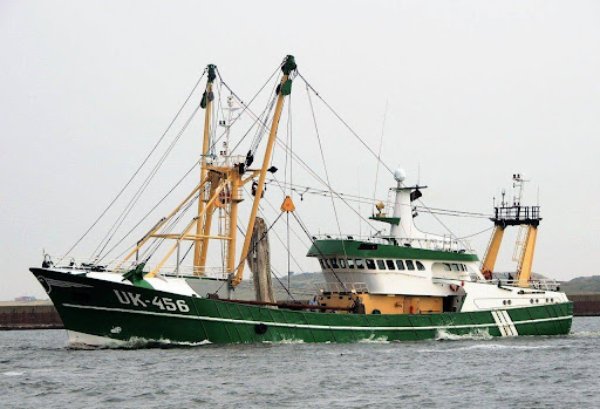 A busy fisheries sector meant a crowded agenda of the North Sea Advisory Council (NSAC) when it met on Wednesday 23 February 2022.

The NSAC called an extraordinary general meeting of members where a Demersal Working Group and a Landing Obligation Focus Group took place.

The Dutch cutter sector provided an explanation of the beam trawl ban announced by Norway in Norwegian waters. The fisheries representatives present all agreed that the straight-line approach of the Norwegians has major implications for the fishing industry. It was brought up in the meeting that it is expected that the Dutch and Belgian beam trawl fleet will be moved to other waters, in particular the North Sea. This means that the Norwegian approach has an effect on EU waters. Chairman of the NSAC demersal working group Peter Ollsen noted that a letter is being prepared from the NSAC and that an attempt is being made to enter into a dialogue with the Norwegians.

The authorities of the EU North Sea member states are working hard to establish a pilot for camera surveillance on board fishing vessels. The European Fisheries Control Agency (EFCA) stated that the Member States, including the Ministry of LNV for the Dutch contribution, are currently actively seeking (voluntary) participation of fishing vessels for a camera surveillance pilot. Member States have until the end of March 2022 to notify the participating fishing vessels to the Scheveningen group. The EFCA representative noted that difficulties are encountered in all Member States in finding participants.

Wind energy only after 2030 ecological threat

Exceptions to the landing obligation 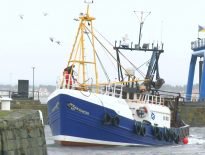 Latest News Scotland to get £14 million a year from Westminst… 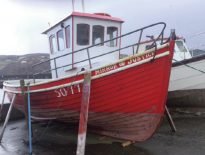