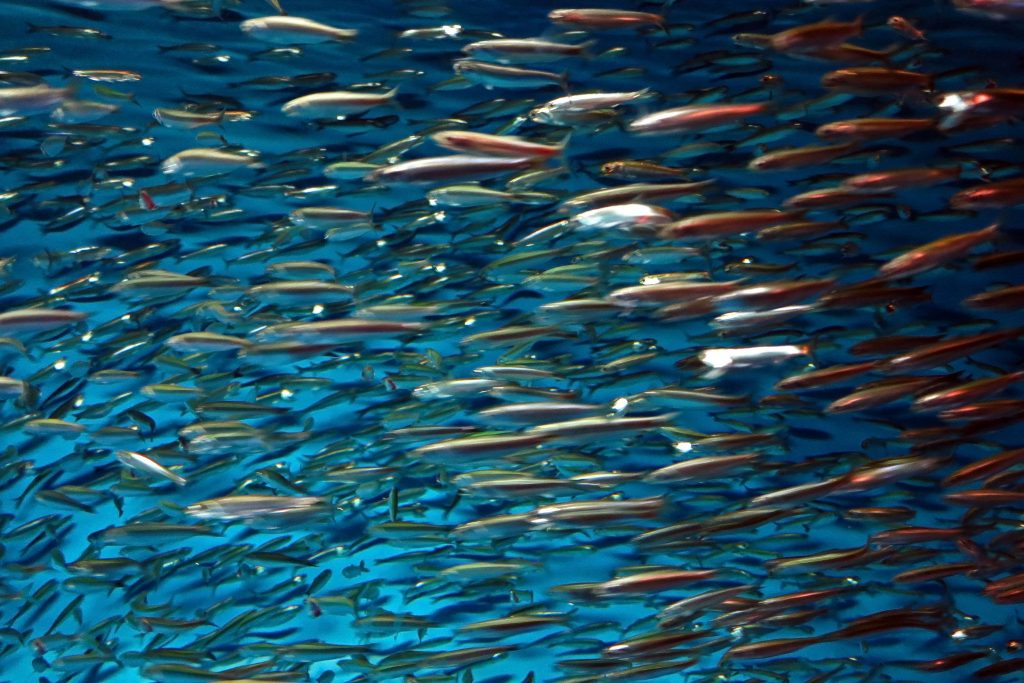 The UK Government plans forty Marine Protected Areas to be established in three years, an action which the NFFO has called Blitzkrieg

One per month as Government adopts Blitzkrieg approach to management measures.

Towards the end of a recent NFFO meeting with the management authorities (MMO/Defra and nature advisors, JNCC) it was revealed that it is the Government’s intention to implement management measures in 40 offshore marine protected areas over the next three years. That amounts to more than one per month. Because there is insufficient knowledge about the sites or the impact of different fishing gears, the government will rely on what is emerging as an extreme interpretation of the precautionary principle to justify its approach.

“The careful, methodical, evidence-based approach that we have been working on with scientists and fisheries administrators has been thrown out of the window”, said Dale Rodmell, NFFO Assistant Chief Executive, who is the Federation’s policy lead on marine protected areas. “A mature, steady approach in which we have invested huge amounts of time and effort has been left behind. We are now into the realm of gesture politics and vanity projects. The focus is site-by-site and no one is looking at the cumulative effects and damage to the fishing industry through displacement.”

This tempo is politically driven and precludes the dialogue and engagement necessary to design well-crafted management measures and avoid where possible fleet displacement. It amounts to a further breach of trust by a government which has already betrayed the fishing industry by its capitulation on the TCA. It will pose a huge threat to the notion of co-management.

The precautionary principle can enshrine the eminently sensible notion that it is not wise to wait for every last piece of evidence before taking protective measures. The current imbroglio over the safety of the AstraZeneca vaccine demonstrates, however, that it is capable of elasticity of interpretation that can lead to perverse and even fatal outcomes.

Marine protected areas play an important role in efforts to protect the marine environment from a range of human activities, from aggregate extraction to major offshore infrastructure projects like offshore wind. The NFFO maintains, and this was a view shared by Government until recently, that it is possible to reach the conservation objectives for each site, whilst minimising adverse impacts on the fishing industry. This does, however, require close cooperation and evidence of the sensitivity of various conservation features to different fishing methods. It is the approach that will deliver the best outcomes for conservationists and fishers. This is the approach that has now been abandoned for a further, faster approach.

Not all European Marine Sites (SACs/SPAs) and Marine Conservation zones will become closed areas for fishing. But replacing a careful, evidence-building approach for a binary black and white interpretation of whether fishing activity is compatible with conservation features will inevitably sweep fishing out of customary areas, whether this is ultimately required or not. Worldwide best practice favours a more careful approach to managing the level and type of fishing activity over time. Progressively adjusting management as the evidence base improves ultimately delivers better results than a disproportionate approach to precaution that sets fishing industry and environmental objectives at odds.

Several existing site plans that have been developed by the government with input from stakeholders will now be abandoned. These were to have been progressed through the CFP, but except for the Dogger Bank SAC, had been put on hold in the wake of the EU referendum. These are now to be swept away and replaced with a timetable that is frankly absurd and will deny fishing communities opportunity to propose alternatives.

A policy approach that sweeps fishing from its customary areas to accommodate protected areas is easier and more straightforward than on land where there are the legal protections associated with property rights. At sea there are no such protections, and the result is rough justice for those who lose access to their grounds. Ignoring the consequences of displacement can be disastrous, with long term consequences as vessels are forced onto less prime fishing grounds, with knock-on impacts for other fisheries. The Government now seems impervious to the cumulative loss of grounds and their impact on dependent coastal communities.

One can only speculate at the political drivers behind the abandonment of a steady- but-sure approach and its replacement by a headlong rush, with utter disregard for consequences.

⦁ There are more green votes available than fishing constituencies can muster

⦁ There may even be a naïve belief that the government is doing the right thing, missing or ignoring the evidence that a less spectacular but better-grounded policy would ultimately deliver better results

⦁ Cowardice in the face of illegal vigilante action taken by Greenpeace on the Dogger Bank and in the English Channel, although what kind of signal that sends is disturbing.

The fishing industry has a vested interest in a functioning marine ecosystem and shares many of the objectives held dear by environmentalists. Fishing puts food on the table and has one of the lowest carbon footprints of any form of food production. One would have thought that Government policy would be to carefully find trade-offs in which the fishing industry can continue to operate, whilst protecting vulnerable marine habitats and conservation features. It is a careful, balanced approach that we have just lost. The consequences will be grave. 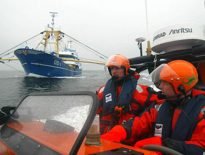 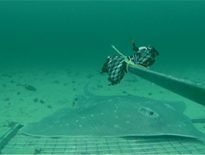