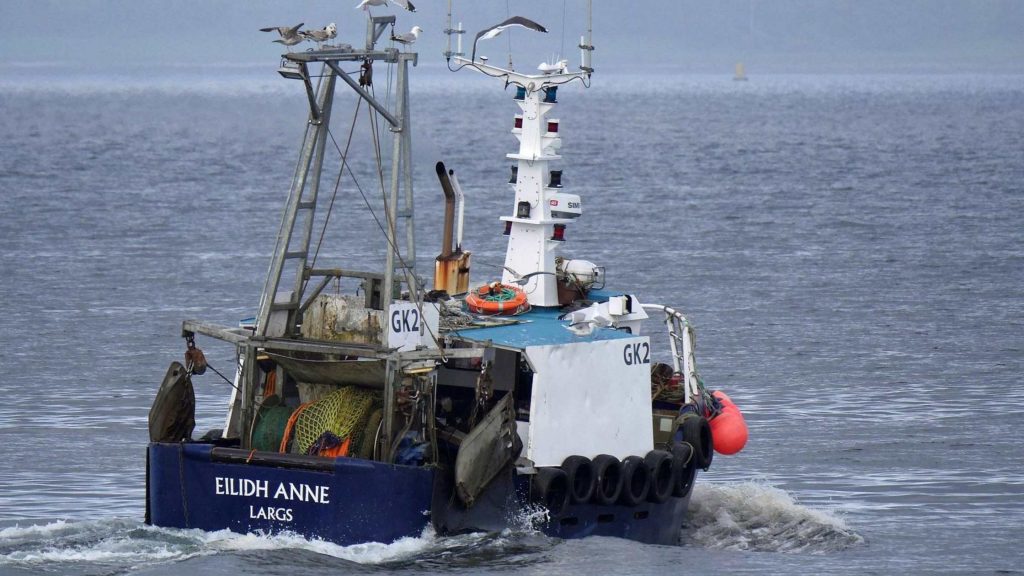 For Food and Drink Fortnight Marine Scotland is putting the spotlight on the seafood sector and how people have adapted their ways of working in light of the coronavirus (COVID-19) pandemic.

In the first of this series we hear from fishermen who received hardship funding from the Scottish Government and how this has helped them during challenging circumstances.

“It was devastating when my two boats were tied up at the start of the pandemic for about five or six weeks. I’m also in the process of building a new boat so I’ve had to put this work out on hold for now.

“We were relatively lucky to be among the first to get back at sea because we had quota for langoustines from our mother company in France.  We’re now back out fishing five days during daylight hours. During the summer it is really long, long hours but we need to make hay when the sun shines, and get as much as we can before the winter and the hours close in. Even with this, we’re 50% down in our takings from last year.

“Receiving the fisheries hardship funding has been a massive help over these last few months. Even with two small boats we’ve got lots of on-going costs between insurance, pier dues and our six men.

“It’s been a really difficult time but the loss of markets has made us consider alternative ways of selling our langoustines. Since June we have been selling directly to people in Greenock at the James Watt Dock on a Thursday night.

“It’s not something I would have thought about before, but it’s been an eye-opening experience with people coming to us and telling us they can’t get langoustines like that elsewhere. We’ve had queues of people turning up all just through word of mouth and social media, and for three weeks in a row we completely sold out. Going forward it’s something we will definitely try to keep on doing.”

“I could see what was coming so thought I’d try and use the opportunity to try and get things together to paint the boat and utilise the downtime, but everything literally stopped overnight with the markets collapsing and the shipyard completely shutting down.  You always get peaks and troughs but this has been something I’ve never experienced before.

“As my business came to an abrupt stop the grant was quickly and effortlessly made available helping me to continue paying for services like marina/berthing fees, insurances and other expenses that seem insignificant until your income has completely dried up.

“The grant eased a good deal of the mental torment that myself and my family found ourselves under through no fault of our making.

“About 95% of our market is in France so my first week back was in June. While I’m really happy things have gone back we’re still down 40% on where we would usually be. These are testing times but I’m really lucky that I’m able to be back out on a four-day week with quotas from my buyer. The saving grace has been that over the last seven years we’ve focused on a live market. We’re happier working a quota for a premium price with a well-cared for product on a shorter day than catching more than the market can handle for poorer returns.”

Jamie McMillan is the owner of Lochfyne Seafarms Ltd a shellfish processing factory and Loch Fyne Langoustines which has three boats catching langoustines, razor clams and king scallops in Tarbert Lochfyne. He received fisheries hardship funding and funding towards the costs of his processing factory through the Seafood Resilience Fund, he said:

“Because we export into China, Hong Kong and Singapore, just before Chinese New Year, our markets crashed overnight. We completely lost far east sales but then by 23 March the pandemic had reached Europe and the UK and we had to close our operations for six weeks.

“When we reopened we actually found that while we’d lost sales in the far east there was an increase in demand from fishmongers in the UK because everyone was looking to buy local, and we increased our fishmonger trade by about 20%. Over the period we also started a home delivery service on the website where people can do an online shop which has been relatively popular.

“The biggest loss since March has been sales to wholesalers and restaurants, it’s starting to come back a bit now, but we’re only running at 70% of what we were doing pre pandemic.

“Without the hardship funding, we would have had to close our doors, there’s no getting away from the fact that it helped us survive because even when the business is shut you’ve still got bills coming through the door.” 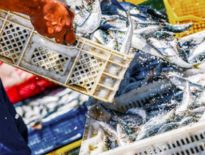 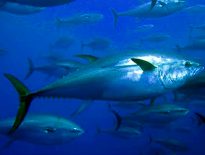