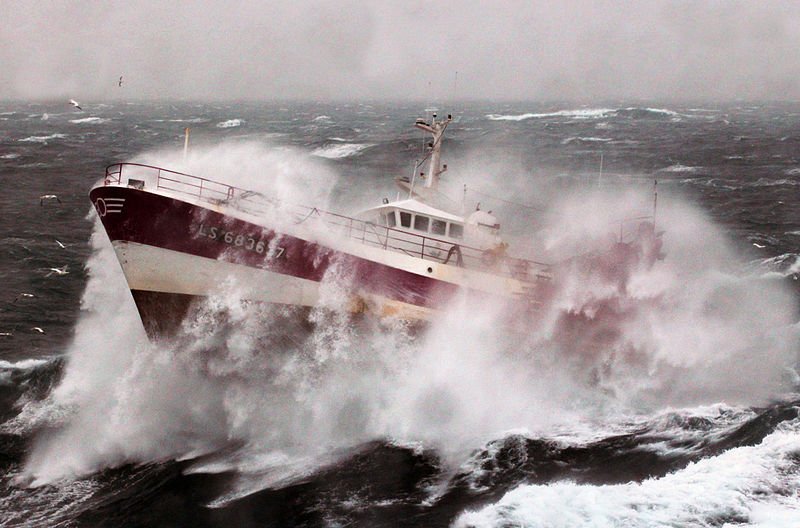 New research has cited fishing as the most dangerous industry in the world due to it having the highest global fatality rate than other sectors.

Health and safety consultants at Arinite have analysed the reported average workplace fatality rate per 100,000 workers across the globe to reveal the most dangerous countries and industries.

Fishing had the highest average fatality rate, of 15.96 per 100,000 workers, out of the economic activities included in the research. It was the most dangerous in Canada, with a fatality rate of 27.32. The safety threats of fishing include working in unpredictable weather conditions, on the open water and from great heights.

Mining was the second most dangerous industry due to the average fatality rate of 14.09, and agriculture followed, with an 11.26 workplace fatality rate.

Robert Winsloe, Managing Director at Arinite, said: “It’s the responsibility of all business owners, no matter what industry you work in or the size of the company, to comply with their country’s health and safety legislation.

“Failing to implement the required measures could put your employees’ lives at risk. Even a low-risk job can become dangerous if you don’t meet the basic health and safety requirements.”

In comparison, Iceland, which has held the position of the most peaceful country since 2008, had zero work fatalities, as did Malta and San Marino. The average UK worker fatality rate (based on ILO data) was 0.83.

The research revealed the mining and quarrying sector as the most dangerous across 21% of the countries, including Uzbekistan, Sweden, and Spain. The fatality rate for this industry was the highest in Egypt with 75.24 per 100,000 workers.

The findings discovered that the real estate activity sector was also the most dangerous industry in Egypt, with a fatality rate of 145.99. However, it didn’t appear as the most high-risk sector in any other country.

Robert Winsloe added: “This research shows that it’s not always the jobs you expect to be dangerous, which stresses the importance of examining the risks of all roles.

“Health and safety requirements hugely vary across the globe and can also differ depending on the industry, so it’s important to be familiar with the specific stipulations you need to abide by.”

Activities of households as employers, which can include maids, tutors, and cooks, had a fatality rate of 0.33, which was the lowest among the sectors. This industry had the highest fatality rate, of 10.04, in Finland.

The research also highlighted the ten most dangerous countries for work in the services industry, which includes customer service, healthcare, and transport services. The global average fatality rate for this sector was 2.61.

The findings revealed that Azerbaijan had the highest workplace fatalities within the service sector, with a rate of 58 per 100,000 workers. Kyrgyzstan and Réunion followed with fatality rates of 33.5 and 18.45 per 100,000 workers retrospectively.

Robert Winsloe continued: “Ensure your staff members also know how to stay out of danger within their role by conducting health and safety training sessions. As well as this, seek their opinions for ways to reduce risks in the workplace.”

“To keep your employees out of harm, assess the risks of the workplace and their job roles and put systems in place to control and minimise the threats to your workers’ safety.” 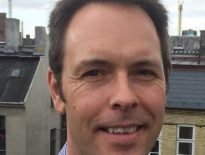 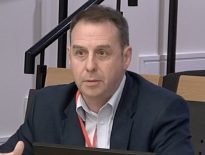