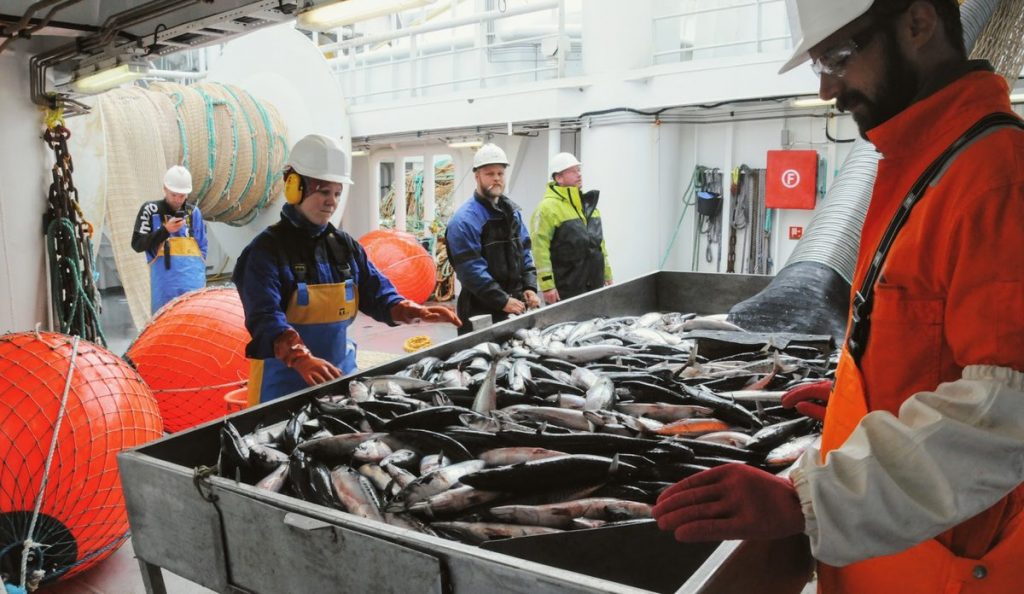 Fisheries Scientists have found that mackerel are gathering in greater numbers in the Norwegian Sea but Fiskebåt asks why did ICES cut catch recommendation?

Mackerel stocks are on the move in northern waters according to survey carried out by the Norwegian Institute of Research.

Mackerel usually found off Iceland and Greenland have moved to northern parts of the Norwegian Sea and according to researcher Leif Nøttestad at the Institute of Marine Research, the density of mackerel in the area has never been experienced before by surveyors.

Leif Nøttestad was one of the guests at the recent Fiskebåt Sør annual meeting, where he talked about mackerel, and why the researchers gave advice on reduced quotas, at the same time as not so much mackerel has been observed previously.

“According to catch statistics, there has been a sharp increase in catches in international waters. Especially in the summer, we have larger fisheries of Russia, Iceland and Greenland in areas where there were very few fisheries a few years ago,” Nøttestad told the annual meeting delegates.

“Record mackerel populations were measured during ecosystem cruised this summer, but it apparently had little impact on the (ICES) Quota Council.”

Nøttestad pointed out that the catch statistics are just one of several measures that the researchers use to find out how large the stock is, and how much it is advisable to fish from it. The ecosystem cruise is another important guide.

“This cruise is important and without these observations, the population would probably have been considered smaller than what we do now. We have observed a good distribution in age groups, which is a healthy sign of the stock both in relation to the present and the future. We have also received new information about the migrations to the east, which in many ways is the opposite of what we saw in 2006, when the population expanded west. And this is a very interesting development,” said Nøttestad.

In response to Nøttestad the Fiskebåt Board invited the annual meeting to make such a decision:

“The annual meeting of Fiskebåt South takes the post from Leif Nøttestad at the Institute of Marine Research for a briefing.

“The International Ecosystem Expedition in Summer 2020 showed a large concentration of mackerel in central and northern part of the Norwegian Sea. Slightly less mackerel in western parts of the Norwegian Sea. It was not found mackerel in Greenlandic waters and a strong reduction in Icelandic waters. Trawl cruises the population index is measured 7 per cent higher than last year. The most numerous year classes are ranked as follows – 2010, 2016, 2011, 2013 and 2014.

“The contracting parties in the tripartite agreement, Norway, the EU and the Faroe Islands, have asked the International the National Research Council (ICES) assesses new harvesting rules on the basis that a extraordinary method revision in 2019. This work was carried out this summer and resulted in new reference point where, among other things, fish mortality Fmsy was increased from 0.23 to 0.26. ICES have in the autumn recommended a total quota of up to 852,284 tonnes for 2021. This is a decrease of about 8 per cent compared to this year’s set quota in the tripartite agreement despite increased Fmsy.

“ICES explained the cut in the recommended quota with the estimated spawning biomass being reduced and model has also reduced last year’s recruitment. Fiskebåt South is not satisfied that ICES again has reduced the spawning population and wants more stable population estimates. It weakens confidence in ICES with constant up and write-downs of the stock. This is enhanced by a reduced quota recommendation when the ecosystem cruise measures record a lot of mackerel. Fiskebåt South believes that the major uncertainties in the different input data of the population model must be examined more closely and additional where the winnings are greatest. Fishing boat South reminds that this is one of several recommended measures ICES meeting WKRRMAC (Workshop on a research roadmap for mackerel) in 2019.

“The ecosystem cruise shows no or modest deposits of mackerel in Greenlandic and Icelandic waters. The zone affiliation principle implies an Icelandic share of less than 2 percent. It, therefore, provokes Fiskebåt South that Iceland continues to set quotas at a much higher level in 2020.

“In 2020, Iceland has set a quota of 16 percent greater than the recommended total quota from ICES.

“Fiskebåt South notes that the negotiating situation on mackerel appears unclear because negotiations between the UK and the EU have not been finalised. The Norwegian proportion of mackerel is low in relation to biological data and zone affiliation. It is therefore important that the Norwegian share is viewed in relation to zone access. Given that Norway should have limited zone access, Norway must establish a higher proportion of the two-talk vote (TAC) than the current share. Coastal states and fishermen are served by mutual zone access considering that the fleet can then exercise as efficiently as possible, profitable fisheries with the least environmental footprint. Fishing boat South cannot accept a future mackerel agreement in which provisions for other states and NEAFC are increasing beyond the 15.6 per cent over year.” 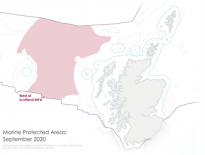 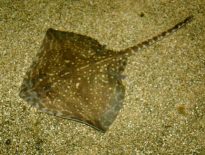