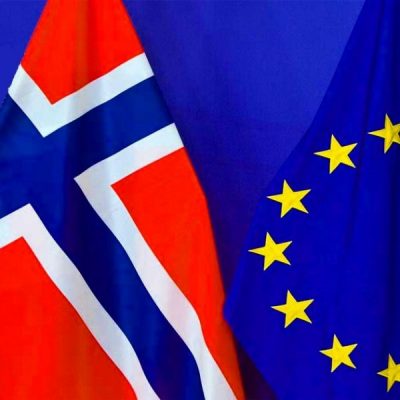 Norway and the EU ended talks yesterday, Friday 13 January, with negotiations having been officially “paused”, with another round likely to resume in two weeks.

The two parties met over Thursday and Friday in order to hammer out a fisheries deal for 2023, but left with a number of issues not being agreed which has Danish fisheries accusing Norway of refusing to compromise in the negotiations.

It has been reported that the EU has been willing to compromise but that Norway is refusing to give ground, which collapsed any chance of an agreement.

A source told The Fishing Daily that many issues remain unresolved, and this will probably move to a 5th Round of negotiations. They said that details are not available but it is understood that Norway have not taken onboard any EU proposals. In the meantime, the EU demersal fleet remains impacted by the stalled talks.

A number of issues are a sticking points that Norway are unrelenting over.

As an EU member state, Ireland receives a mediocre 60 tonnes of cod, which in realistic terms, is unfishable for their fleet, whereas the EU fleet that gets the biggest advantage are mainly Dutch-owned Spanish registered deep-sea freezer trawlers.

The Irish fishing industry would gain nothing from the Norwegian fleet accessing blue whiting in its waters, and fishing representatives from Ireland’s fish producers and processors have spent the week in Brussels pushing the EU Commission not to capitulate without Norway giving something back to Ireland in return.

A second sticking point is that Norway demands, among other things, that the limit for how large a share of the joint quotas may be fished in Norwegian waters be lowered.

Chief consultant with the Danish from Fisheries Association, Michael Andersen, who has followed the negotiations said, “We are very tired of it. Norway has not moved a metre in the negotiations, even though the EU has come up with proposals for compromises. The EU has actually moved quite a bit, but despite this the Norwegian negotiators are sitting with their arms crossed.”

The Danish fleet, which depend on access to Norwegian waters for a large portion of their fishing, has been locked out of traditional fishing areas in places like the Skagerrak since 01 January last. They had hoped that at least temporary quota and access arrangements would have been put in place. The Danish Fisheries Association indicated that such an agreement exists between the EU and Great Britain.

Other are that have been reported to be causing problems is cod quota in the Svalbard Zone and the prohibition on beam trawling in Norwegian waters, which was introduced at the start of October 2022. 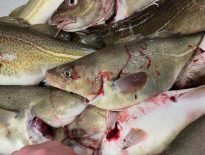 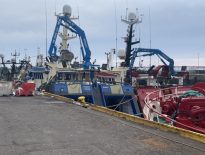