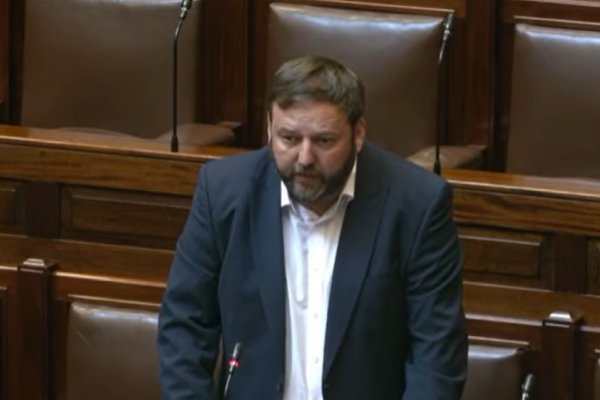 Fish processors in Killybegs are being punished for taking a stand, says Sinn Féin’s Spokesperson on Fisheries, Padraig Mac Lochlainn

Two local processors, Sean Ward Fish and Arctic Fish lost their in-factory weighing permits after the Sea-Fisheries Protection Authority (SFPA) judged that the companies broke regulations after transporting blue whiting, they bought from a Norwegian fishing vessel, over the border from Derry in Northern Ireland, into Co Donegal in Ireland.

The vessel, Ingrid Majala was forced to steam to Lisahally, Derry Port to unload two catches of blue whiting which was being landed to be processed for human consumption. If the vessel had unloaded either of the catches in Killybegs, where the SFPA were insisting that the catches would be dry weighed for monitoring purposes, the fish would have rendered useful as only fish meal.

“My understanding is that 150 landings of fish came through the North to Irish fish producers in the last four months, and some 35% of the seafood that comes into the twenty-six counties – the Republic of Ireland – comes through the North. This is the practice. I believe that what is happening is vindictive. I believe the factories that made a stand, stood up for themselves and said they cannot take this anymore, that this is totally unreasonable and would not be seen anywhere in Europe, are being punished for making that stand.

“I am taking all of my speaking time today on this issue. There are so many things I could say about fisheries, but I am asking the Minister and the Taoiseach to please intervene with the SFPA to return to common sense and to make sure that the people of the south-west Donegal and Killybegs have a future in the fishing industry. I ask them to please do that as urgently as they can.” 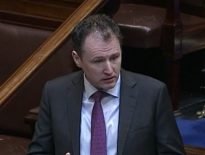 Featured News McConalogue lays out impacts on Seafood Sector in … 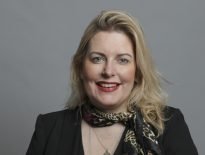 Latest News Minister for Employment calls on fishing sector to…
0