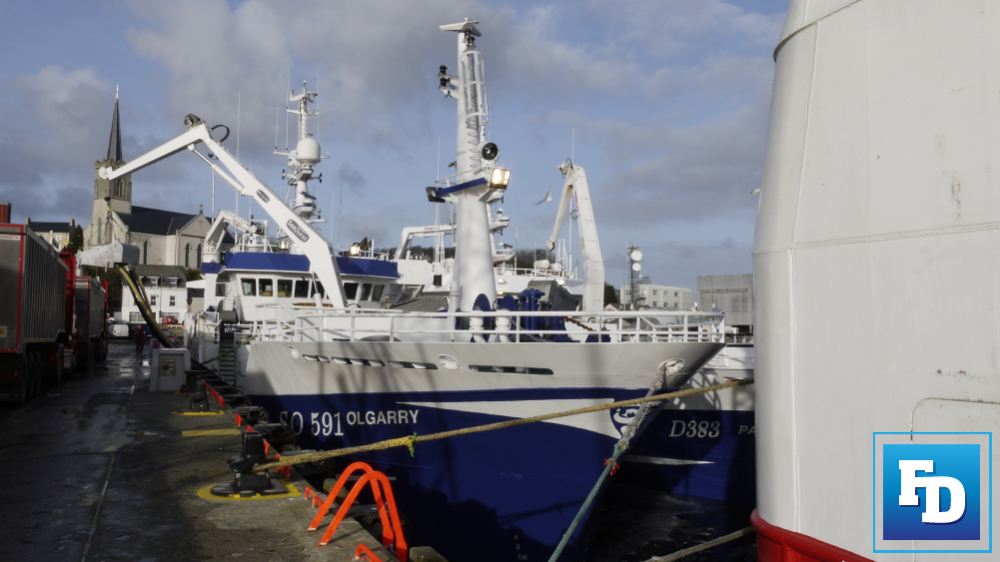 A wise man once said that the worst kind of people are those who know the price of everything but the value of nothing.

Such would seem to be the case with both the EU Fisheries Commission and Ireland’s Minister for Fisheries Charlie McConalogue trying to convince the Irish fishing industry that their ‘share’ of the burden of EU member states conceding quota to the U.K. is “only” €43 million.

But Ireland must look to the real facts of the massive impact of the loss in terms of value of the outcome of the EU-BREXIT deal that sees Ireland hit up to five times harder than any other EU member fisheries nation.

According to the most recent Irish seafood industry report from Bord Bia, Ireland has remained strong both at home and on the international seafood market despite events such as BREXIT and the global COVID pandemic.

The Bord Bia report states that domestic fish sales have been valued at €496 million in each of the past few years and €300 million of this has been retail and €196 million in foodservice.

It also recorded that there are more than 16,000 people directly or indirectly employed in the seafood industry – – employment which is mainly focussed in the rural coastal regions: 15% in Co. Donegal; 7% in Co. Cork; 6% in Galway/Clare – and, the report added, “with the seafood sector remaining of huge socio-economic value to these areas”.

Therefore, looking at these statistics alone, and knowing that the catching sector is facing an overall reduction of 25% in fish quotas as a result of the EU/BREXIT deal, this, at the very least, represents a reduction of a quarter of that €496 million i.e., €19.6 million – an additional loss not given any mention by the Irish Government.

Nor have they made any reference to the 25% of the 16,000 jobs that will be lost in addition to the 2,500 job losses that has already been predicted.

The real value of quotas

Aside from all the hidden financial losses and fishing & seafood workers who will lose their income, the entire evaluation by our marine minister of a loss of 25% of Ireland’s fish quota is entirely askew.

Across Europe (EU and non-EU nations), and even within all financial institutions, fish quotas are recognised as an extremely valuable ‘non depreciating asset’ and, in recent discussions between the EU and Norway, the value of fish quotas was considered over a 20-year term which, in the case of Ireland’s recent loss being valued at “only €43 million” by the EU Commission and our own minister, it is in reality more like €860 million.

In a starker reality, look around the ports of Castletownbere or Killybegs and vision it in five years’ time with over a quarter of the local industry ancillary service companies and local shops gone – as well as a quarter of those previously employed in these businesses now unemployed or moved away due to lack of employment opportunities.

It is not surprising that this Government is playing down the real price of what Ireland is going to lose in the EU-BREXIT deal as, some 20 years ago the Irish Times reported that in the period 1973 – 2002 Ireland’s fisheries catches amounted to €30 billion, which sounds impressive until the article goes on to detail that EU member states took a staggering €120 billion worth of fish out of Irish waters during that same period (which was over one and half times the amount that Ireland’s agriculture industry received in EU subsidies during that same period).

In his Irish Times’ article (Nov. 2002) journalist John McManus makes the interesting point that this situation is not unlike the “700 years of colonial oppression” in that the theory was that under penal laws, Catholics were restricted from owning boats larger than a curragh.

“As a result, an Irish indigenous fishing industry could not develop as it did in England or indeed in Spain.

“Instead, the rich fishing grounds off the Irish west coast were exploited by fleets of herring boats from Britain,” he said, adding that the Irish fishing industry has never come close to reflecting the size of its marine resources.

Despite the challenges, the Irish fishing industry has developed but the situation whereby Ireland owns the resource and other nations are allowed exploit it remains very much the same.

And so, while Ireland is facing a crisis in the loss of so much quota and the wider ramifications of this impact on coastal communities, it appears that there is an attempt by the EU Commission, and even by Ireland’s own marine minister and his department, to pull the wool over people’s eyes in playing down the real impact of what is coming down the line for the Irish fishing and seafood industry.

This realisation has immediately hit the seafood industry but it doesn’t appear to be sinking in with our government who, in following in the steps of all previous Irish governments over the past 40 years, are guilty of huge neglect of defending Irish waters from marauding EU fleets, but this time THIS Government are actually aiding and abetting the final decimation of Ireland as a proud seafaring and fishing nation.

It may be cynical to say but one cannot help but feel that if this crisis, as a result of EU greed, was impacting on the Irish agriculture sector which carries a major voting electorate, or in a large Irish urban area where Governments know that bad press can lead to seats lost, then the political will and a reaction to defend Ireland would be much swifter and much stronger.

It may seem easy just now for our Minister and other Government politicians to ignore the screams of frustration from the Irish fishing industry but it will be a foolhardy Fine Gael, Fianna Fail or Green Party politician who shows his face in any Irish coastal community in the next General Election. 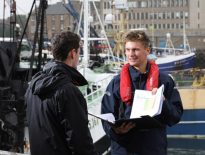 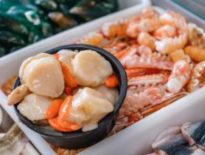