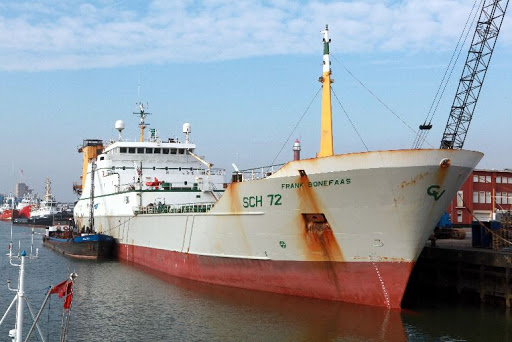 The Secretary of State for the Environment, Food and Rural Affairs, George Eustice, has promised that supertrawlers can be banned from UK water when the new UK Fisheries Bill is passed.

The Fisheries Bill which is designed to replace the Common Fisheries Policy on 01 January 2021, the date when the Brexit transition period ends, is currently with the Fisheries Committee.

Supertrawlers are commonly defined as fishing vessels 100 metres and over but the Fisheries Bill does not give a specification of what determines a ‘supertrawler’ and there is currently one vessel registered in the UK which is over 100 metres and operates regularly in UK water.

The 119.65 metre Frank Bonefaas H72 is owned by Dutch based parent company Cornelis Vrolijk and operates from the Netherlands. Weighing in at 6,512 gross tonnes, the Frank Bonefaas is the largest UK-registered vessel in the British register.

The Pelagic Freezertrawler Association argues that their supertrawlers fish the same size of nets as their smaller counterparts but they are larger only due to their freezing capacity rather than using RSW tanks.

In late June this year, the PFA wrote to Greenpeace to reiterate the Memorandum of Understanding between the two groups. In it they explained how their members operated:

“Pelagic trawlers use highly sophisticated sonar and other technologies to target large, dense schools of the same fish. This results in a catch that is clean, with hardly any bycatch of unwanted species.

“Members of the PFA also use the latest generation of pingers (acoustic deterrent devices) as precautionary measure in their fisheries to avoid potential bycatch of cetaceans in the areas west of Scotland and Ireland and in the Channel and Biscay areas.

“Pelagic freezer-trawlers do tend to be longer than 100m as they catch pelagic fish and immediately after catching freeze the fish on board, whole-frozen. About 10% of the vessel is related to fishing/catching, 20% for processing/freezing and 50% for storing the frozen fish (the rest is for the bridge, engine room and crew facilities). The size of these vessels also enables them to reach hard to reach waters that smaller vessels cannot access safely.”

EU supertrawlers have been criticised for increasing their fishing activity in UK Marine Protected Areas in the build-up to the end of the transition period with many campaigners complaining that they were taking advantage of the COVID-19 pandemic to engage in adverse fishing activity.

Supertrawlers have also been at the centre of controversy over the deaths of marine mammals such as dolphins, porpoises and whales along with other marine life such as sharks that are caught as bycatch in fihing operations.

This has led to campaign groups in the UK calling for the outright ban on supertrawlers and that the new UK Fisheries Bill should be designed specifically to achieve sustainable fisheries and enforce marine conservation.

In the House of Commons last week Minister Eustice was answering a question from Independent MP, Jonathan Edwards who asked if the new Fisheries Bill provided for such a ban. He asked:

“Like many right hon. and hon. Members, I suspect, I have received emails from campaigners calling for a ban on supertrawlers in UK countries ‘Fisheries’ waters. My understanding is that there is no UK-registered super-trawler. I suppose that many citizens will be perplexed as to why there is no mention of this in the Bill. Is it not the reality that these provisions will be made in future trade deals rather than in legislation coming from this house?”

Minister Eustice replied “The hon. Gentleman is wrong in that the Bill does provide the powers for us to exclude all these trawlers through the licence conditions that we have, and that is not affected at all by any trade seals. The reason the supertrawlers are there at the moment is that they are allowed to be under EU law. Some of them are registered in countries for instance, Lithuania. Under EU law, they are allowed to fish in our waters and there is nothing we can do about it. If the House passes this Bill, we will be able to exclude those vessels if that is our choice.”

Carpenter tweeted, “Supertrawler ban discussed in the Common. Yes, the UK Fisheries Bill provides the power to licence/ban vessels but:

1) The UK already licenses vessels & there is no ‘are you a supertrawler?’ condition

2) Saying ‘we have the power to change something’ is distinct from ‘we will’.

He further explained. “On the technical point raised, if supertrawlers are defined as >100m as per the Greenpeace petition, then there is one UK-registered supertrawler: 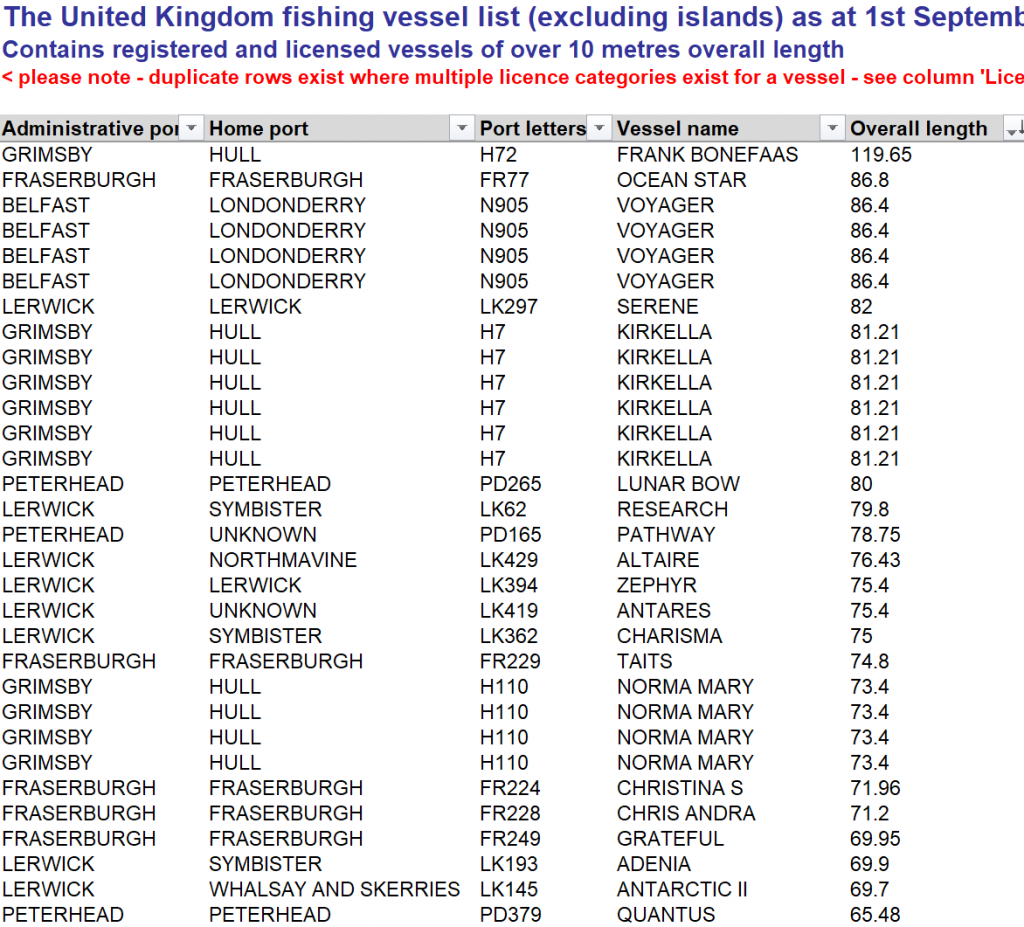 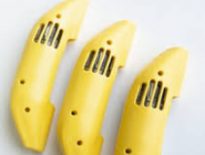 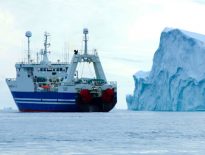