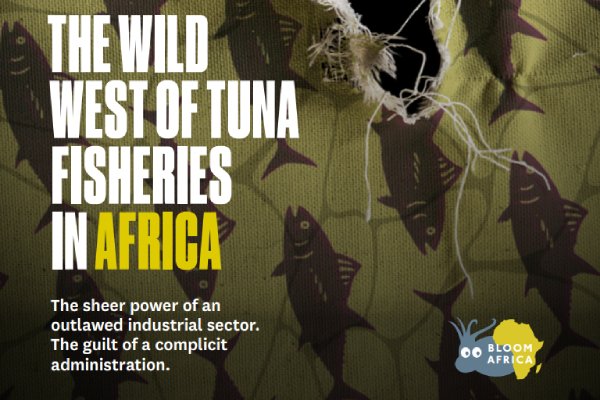 Europêche and Orthongel denounce a slanderous campaign orchestrated by activist NGOs to induce a false suspicion of conflict of interest.

Marine conservation NGO BLOOM and anti-corruption NGO ANTICOR have accused Europêche and Orthongel of being involved in a case of public-private transfer that causes a clear conflict of interest in the tuna fishing sector.

BLOOM and ANTICOR claim the person responsible within the administration of negotiating access to African tuna resources for the French industrial fishing fleets has been recruited by the largest tuna fishing lobby in France, ‘ORTHONGEL’, a member of the European industrial lobby EUROPECHE, without respecting the three-year waiting period required by law.

The accusation has led BLOOM and Corporate Europe Observatory to file a complaint a formal complaint to the EU Transparency Register against both the French tuna lobby Orthongel and EU-wide industrial fishing lobby Europêche.

Europêche and Orthongel have responded to the accusations in a statement saying:

– After 9 years in the French administration, Mrs. Mattlet joined Orthongel/Europêche to contribute to the crafting of European policies in order to make them closer to the realities of the sector;

– Her nomination has been reviewed and considered compatible with her previous functions by the deontology commission of the Ministry of the Armed Forces.

After 9 years within French administration – with the last two spent at the Centre Opérationnel de Surveillance et de Sauvetage (CROSS) – Ms. Mattlet wished to complete her expertise in fisheries to act in a more global manner and thus contribute to the definition and implementation of European policies that are more in line with the realities of the sector. Therefore, she asked the General Maritime Inspection to be seconded to Orthongel/Europêche in January 2022 for a period of one year, effective since March 2022.

Europêche/Orthongel specify that the request for secondment gave rise to a referral to the Ethics Commission of the Ministry of the Armed Forces by the Ministry in charge of the Sea at the express request of Mrs Mattlet. Her nomination was studied and validated by the ethics commission, which judged it compatible with the functions she had exercised over the past three years, contrary to the erroneous assertions of the militant NGOs. Thus, the secondment was made official in March 2022.

Orthongel/Europêche would like to point out that the transparency between her activities as Director of Europêche Tuna Group and her corps of origin is total: her attributions, objectives and realization are followed in real time by the referring administration – as it is the case for any secondment. 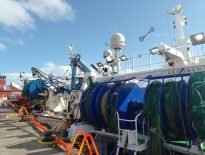 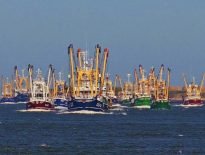