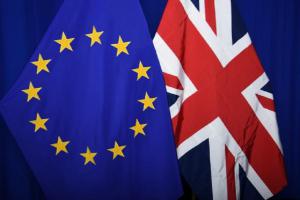 European diplomats have dismissed Michel Barnier’s proposal on a fisheries deal with the UK as one of “many proposals doing the rounds”.

On Friday it was been reported that the EU’s Chief Negotiator, Michel Barnier has told Member States fisheries ministers that he made an offer to the UK that would involve handing back between15% and 18% of the value of fish stocks currently caught by EU fleets in UK waters, according to RTÉ.

On average European vessels catch €650m worth of fish from UK waters each year. This would mean Mr Barnier’s offer would be worth up to €117m to the UK fishing industry in both the pelagic and demersal sectors.

It is believed that Downing Street has dismissed the idea with negotiations set to continue over the weekend.

Yesterday Spanish Minister of Agriculture, Fisheries and Food, Luis Planas, held a bilateral meeting by videoconference with the Minister of the Sea of ​​Portugal, Ricardo Serrão Santos, where they discussed the negotiations on the United Kingdom’s exit from the European Union.

Specifically, both countries have agreed on the need to reach an agreement that guarantees the continuity of the activity of the fishing fleet.

Planas has detailed that the Spanish position is to defend the objectives of the Common Fisheries Policy (CFP), maintain access to waters and the distribution of quotas according to the principle of relative stability.

Whatever happens on the fisheries front, the EU negotiating team knows it has some big compromises to make in as much as the EU wants a deal with the UK, it’s unlikely to let go of its insistence on two other issues: common competition regulations and a tough means of policing them. 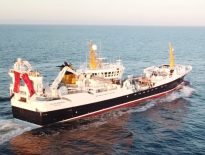 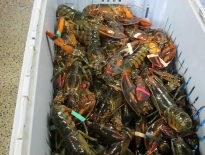