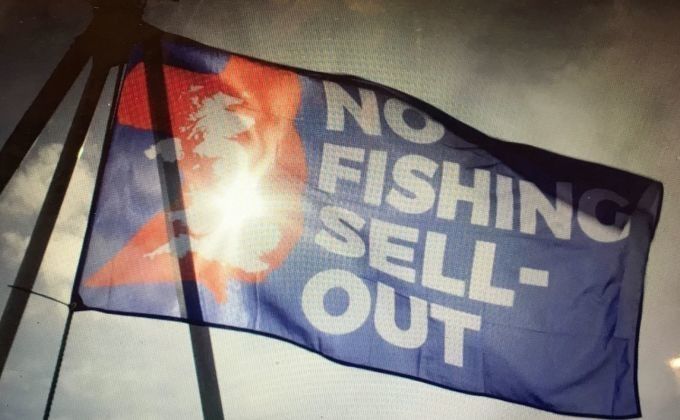 British fishermen’s body, the NFFO argues the EU position is looking increasingly ragged and the UK Cabinet cannot renege on its commitments

The National Federation of Fishermen’s Organisations has said that by creating an artificial linkage between fisheries and a trade agreement, the EU has ensured that the negotiations on a future UK/EU relationship are going down to the wire.

The British fishing body have asserted that Boris Johnson cannot renege on his commitments to the UK fishing industry without devastating political fallout; and there are absolutely no signs that anyone in the British cabinet, or the UK negotiating team, even thinks that giving compromise to the EU is an option.

In a post EU Summit article association writes “Unsurprisingly, the EU summit this week has delivered a show of solidarity; but a show that papers over the widening cracks in the EU camp. The mounting unease across the Channel about throwing a trade deal away to defend an indefensible hard line on fisheries is palpable, in Brussels, in Berlin, but even in Boulogne.

“The UK has made clear that a deal that would provide access for the EU fleets to continue fishing in UK waters (outside the UK’s 12-mile limit) is on the table, subject to annual fisheries agreements – the international norm.

“By insisting on the status quo on quota shares, and arrangements that fail to take into account the UK’s new legal status as an independent coastal state, the EU is tying itself into a hard – but brittle – position. Many EU member states would also suffer badly without a trade deal.

“It is increasingly clear that the impasse now boils down to optics, and in particular President Macron’s electoral prospects next year. When even fishermen in Boulogne are reported to recognise that a deal is necessary, and the EU Chief Negotiator is calling for flexibility from the five member states who benefit from the status quo, the EU position looks increasingly ragged and the French President looks increasingly isolated.

“If the EU follows through the logic of its position and withholds agreement on a trade agreement, its problems on fisheries do not go away. The absence of a framework agreement would mean that the EU would in November enter bilateral talks with the UK (or trilateral, where Norway is involved) for a stand-alone fisheries agreement for 2021. It would do so facing exactly the same issues as it does now: access and quota shares, with very few cards to play.” 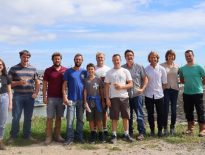 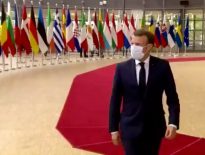