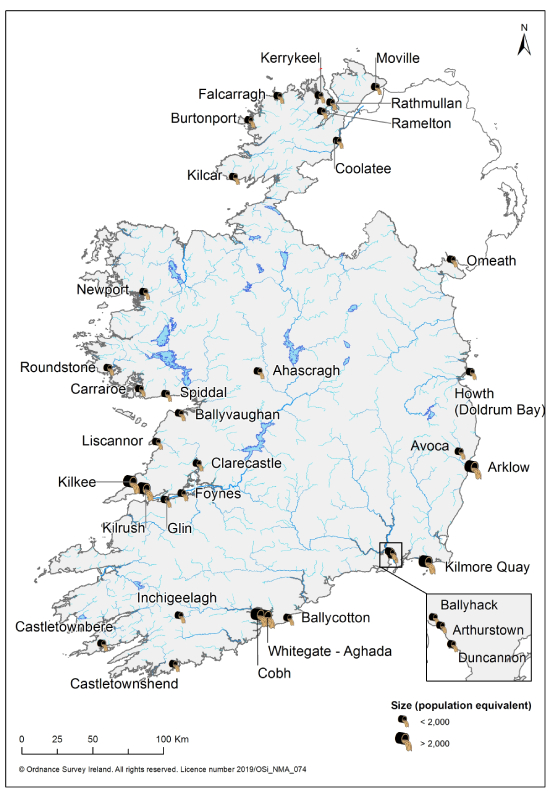 The Environmental Protection Agency’s (EPA) latest report on Urban Waste Water Treatment in 2020 has revealed that 34 towns and villages are discharging raw sewage into the environment each day.

Whilst the news that Dublin’s new Metrolink system will be delayed by a further 10 years, much to the disappointment of anti-rural politicians like People B4 Profit’s Paul Murphy TD, the latest report from the EPA is shocking, but even more shocking is the fact the report does not cover a fraction of the sites around the Irish coast where raw sewage is being discharged directly into the sea.

As billions of euros are being borrowed and spent of Luas lines, Metrolinks and new roads around Dublin and other major cities, the health of coastal areas and its residents is being neglected by the Government and Irish Water.

The report finds that while there has been progress recently, waste water treatment at many areas is still not as good as it needs to be. This is putting our environment and public health at risk. Based on current investment levels and Irish Water’s current rate of delivery of infrastructure it will take at least two decades to bring Ireland’s waste water infrastructure up to the necessary standards. Priority must be given to areas where improvements are most needed and will deliver the greatest benefits

Sewage humans discharge into the ocean kills marine life, degrades critical habitats, and harms the ecosystems upon which humans depend, while remaining a threat to human health. Sewage pollution can be linked to the following impacts:

As Minister for the Environment, Eamon Ryan travelled to COP26 which was being held in Glasgow this week to talk about what Ireland is going to do to tackle gloabal warming and improve the environment, the EPA report revealed 34 towns and villages release untreated sewage into our environment every day because they do not have treatment plants.

Although the report claims that this figure is down from 35 areas in 2019, following the completion of a new plant in Killala, County Mayo in 2020, many coastal towns and villages, not recorded by the EPA are releasing raw sewage, into the sea everyday or at peak times during the summer. The systems they are operating under were simply never designed for the numbers of residences or visitors coming to the seaside each year.

One local told The Fishing Daily that, “I can tell you every night when the tide suits, the sewage from Buncrana is released into Lough Swilly. I have seen pure shit going out under the pier and smelled it.”

A similar situation occurs in Downings where The Fishing Daily is based. A sewage system designed to handle 40 houses in the 1950’s now has to deal with hundreds of houses, three hotels, plus numerous eateries and pubs, not counting thousands of mobile homes on caravan sites. At the height of summer, as a visiting kayaker witnessed one Sunday morning last July. He said that he never seen anything like what was floating around in the sea.

The report says that ten towns and villages are not scheduled to receive treatment until 2025 and a further two are likely to continue discharging untreated sewage until 2027.

Over the years Irish Water produced various plans to eliminate discharges of raw sewage. However, it has repeatedly failed to deliver on these plans and continues to extend the time frame to provide treatment for many areas. For example, during the past year Irish Water revised the number of areas it intends to connect to treatment by the end of 2023 from 28 down to just 14.

The repeated changes in plans and delays in bringing projects to construction are prolonging risks to the environment and people’s health. The report says that Irish Water must provide the infrastructure needed at each of these 34 areas without any further delays.

The full report can be found by clicking here. 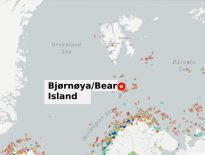 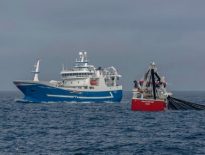