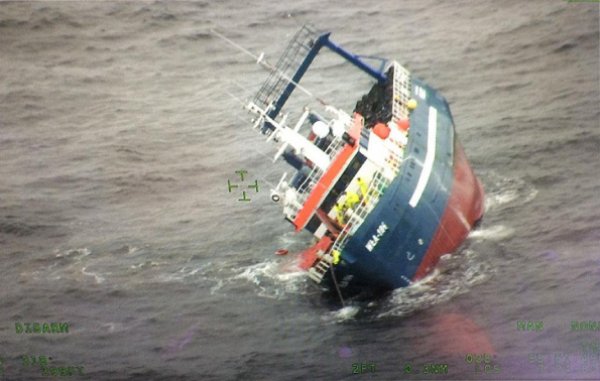 The European Maritime Safety Agency (EMSA) has released its Annual Overview of Marine Casualties and Incidents for 2021.

This publication contains statistics on marine casualties and incidents which: involve ships flying a flag of one of the EU Member States; occur within EU Member States’ territorial sea or internal waters as defined in UNCLOS; or involve other substantial interests of EU Member States, as reported by Member States in the EU database for maritime incidents EMCIP (European Marine Casualty Information Platform). The figures from the EMCIP database cover the period from 01 January 2014 to 31 December 2020.

Key figures show that in the fishing industry there were 617 incidents, fifteen of which resulted in very serious casualties, 10 in fatalities, 217 persons injured, with 646 ships being involved resulting in six ships being lost.

Even if some figures showed improvements when it relates to fishing vessels, such as the number of fatalities or vessels lost, the deterioration started in 2019 continued in 2020. 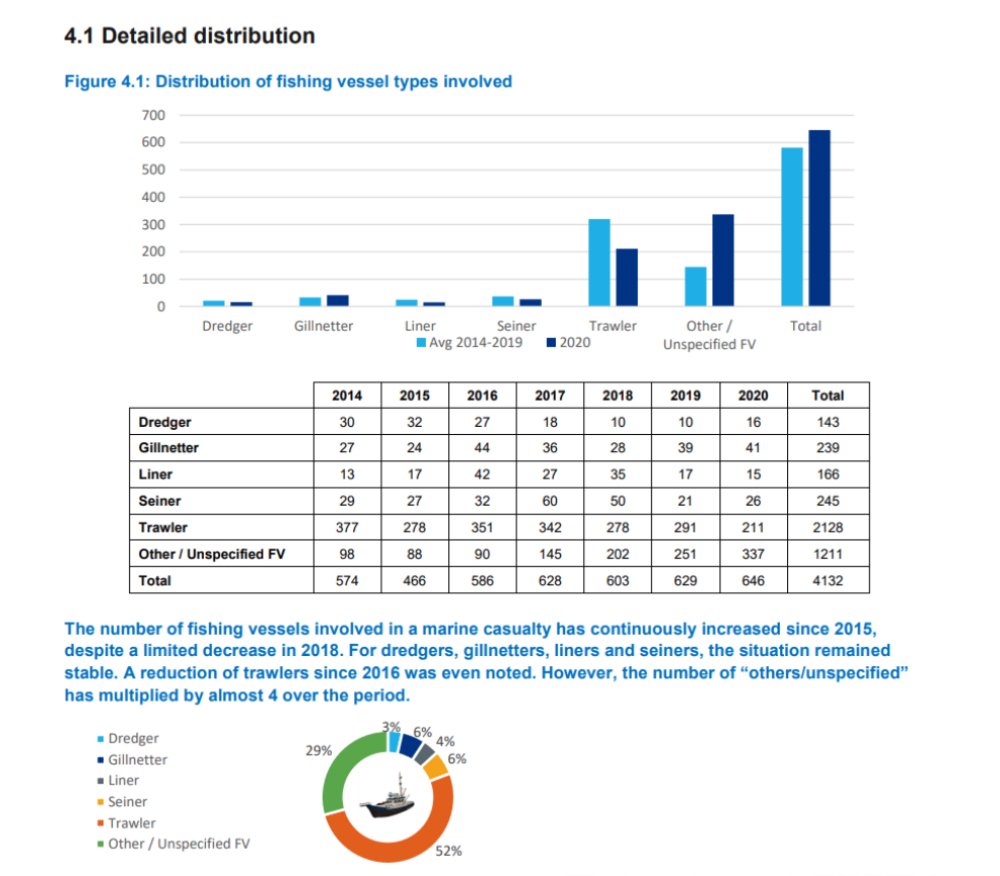 Over the period 2014-2020, the number of events related to issues of a navigational nature, such as contacts, grounding/stranding and collision, represented 36.8%, at equal level with the loss of propulsion power. As concerns occurrences to person(s), slipping, stumbling and falling of persons on one hand (25.6%) and loss of control of machines on the other hand (23.4%) were the main deviations that occurred onboard fishing vessels.

During the 2014-2020 period, 101 accidents involving fishing vessels resulted in a total of 191 lives lost. The decrease observed since 2016, despite a reverse in 2019, continued and resulted in the lowest number of lives lost in 2020 (10). Crew have been the most impacted category of victims over this period with 186 fatalities.

While the departure and arrival phases appeared to be the safest segments of a fishing vessel voyage, the en route segment, when fishing operations take place, is by far the most unsafe. It was noted that 77% of the casualties occurred in coastal waters and open sea, where fishing vessels operate. 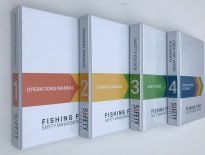 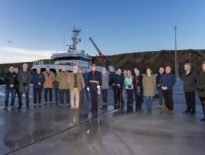