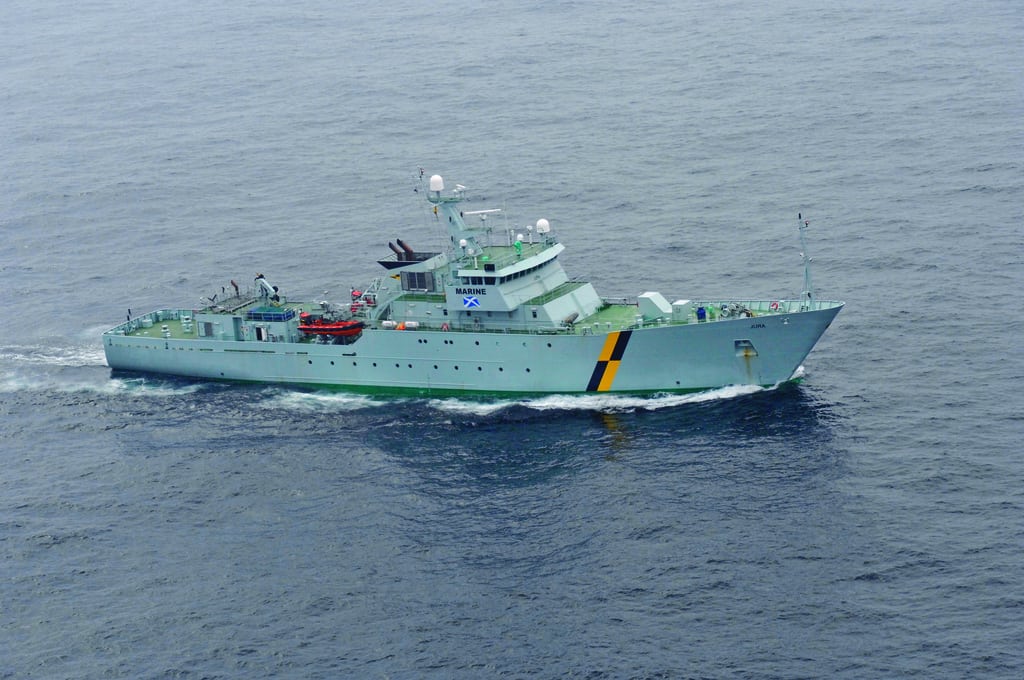 A Donegal fishing vessel has been boarded at Rockall by the Scottish fisheries patrol boat, the Jura

A Donegal-based fishing vessel has been blocked from entering the waters around Rockall by a Marine Scotland patrol boat.

Greencastle trawler, the FV Northern Celt was boarded and its skipper instructed that the vessel could no longer fish within the 12 nautical mile zone of the disputed rock.

The Northern Celt had been at sea since last week but was not operating in its normal fishing grounds around Rockall.

Marine Scotland had issued orders for their fisheries patrol vessel, the Jura, to the area on 01 January 2021, the day after the UK’s Brexit transition period ended. When the Northern Celt arrived at Rockall yesterday, it was boarded by the officers from the Jura as it prepared to start fishing.

“We were fishing in Rockall and members of the crew from the Jura boarded us. They informed us that we could no longer fish inside the 12-mile limit of Rockall,” skipper Adrian McClenaghan told RTÉ News.

The Northern Celt was one of the Irish fishing boats issues with a temporary licence to fish in UK waters. The temporary licences from the UK stipulate that EU vessels are not authorised to fish inside the UK’s 12 nautical mile zone, and this also applies to the area around Rockall.

The Jura remains on operation duties in the area. 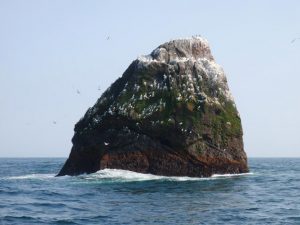 Mr McClenaghan has contacted the Department of Foreign Affairs about the issue.

He employs nine crew members and said he cannot afford not to fish in the disputed waters as they account for around 30% of his annual catch.

“The Scottish navy are continuing to patrol the 12-mile limit and we’re waiting on further instructions from the Department of Foreign Affairs on what their next move will be,” Mr McClenaghan said. 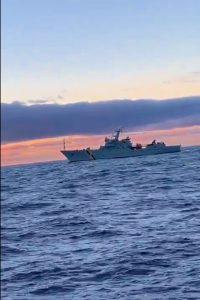 The Marine Scotland fisheries patrol boat, the Jura, photograhed by the crew of the Northern Celt

In a statement to RTÉ News, the Department of Foreign Affairs said: “We aware of contact between an Irish fishing vessel and a Marine Scotland patrol vessel yesterday, 4 January.

“We are in contact with the Scottish and UK authorities on this.”

There has been a long running dispute over Rockall with the UK claiming sovereignty, but Ireland disputes the territorial claim.

The Northern Celt was at the centre of similar political dispute in June 2019 when the Scottish government imposed a ban on Irish vessels fishing within 12 miles of the uninhabited rock.

That dispute was resolved after discussions involving the Department of Foreign Affairs, but it appears the Scottish First Minister Nicola Sturgeon is again laying claim to Rockall. 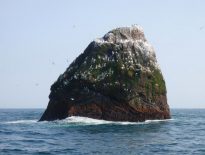 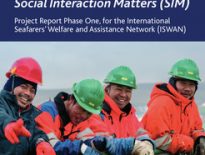