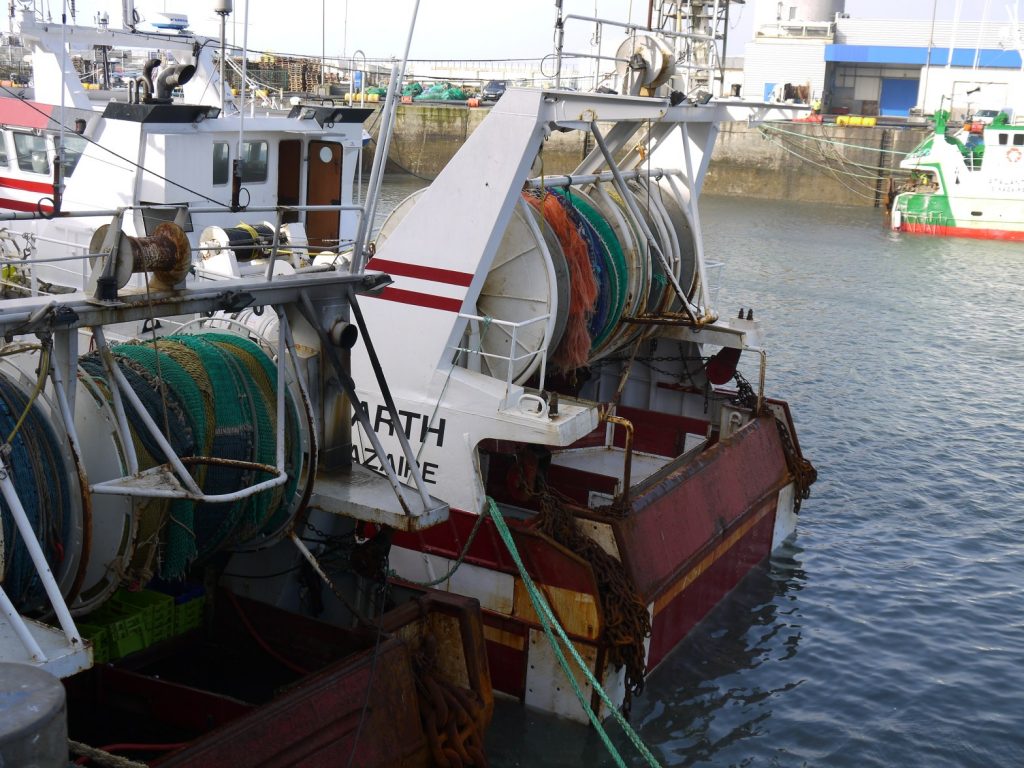 The UK’s Minister of State for Environment, Food and Rural Affairs, Victoria Prentis has set out the current situation of issuing fishing licences to EU-registered vessels for UK waters.

The data reveals that Britain has granted 96% of fishing licences requested by French boats since end of December, which contradicts claims from Paris’s of missing “almost 50%” fishing licences,

This statement sets out, for clarity, the numbers of fishing licences issued by the UK and the Crown Dependencies since the Trade and Cooperation Agreement (TCA) was signed. The information is correct as of 9am on 3 November 2021.

The position does change as applications can be made or withdrawn at any time. Requests to withdraw licences by the European Commission can also be made at any time and therefore the number of active licences will be slightly different.

Under the Fisheries Act 2020, all foreign vessels fishing in UK waters are required to have a licence. Article 2(1) of Annex 38 to the TCA sets out the level of access which applies during the adjustment period (until 30 June 2026). This includes both the Exclusive Economic Zone (EEZ) and also particular zones in the territorial sea (6 to 12 nautical miles from the shore in ICES divisions 4c and 7d-g). Access to the territorial sea is limited to “qualifying” vessels, i.e. those that fished in those zones in at least four of the years between 2012 and 2016, or their direct replacements. The TCA also places some limitations on access in terms of which stocks can be targeted, where and by which Member States.

In the UK 6 to 12 nautical mile zone, our approach has been to license vessels once sufficient evidence has been provided that they have fished in UK waters on at least one day in four of the years between 2012 and 2016.

The number of licences that have been issued to EU vessels to fish in UK waters are as follows.

In short, almost 98% of all licences received by the UK have been granted.

The majority of these licenses were granted on 31 December 2020 with 1,285 EU vessels licensed.

The TCA provides for different arrangements for the Crown Dependencies of Jersey, Guernsey and the Isle of Man, all of which are responsible for issuing their own licences. Article 502(1) of the TCA provides that:

“Each Party shall grant vessels of the other Party access to fish in its waters reflecting the actual extent and nature of fishing activity that it can be demonstrated was carried out during the period beginning on 1 February 2017 and ending on 31 January 2020 by qualifying vessels of the other Party in the waters and under any treaty arrangements that existed on 31 January 2020.” A “qualifying vessel” is one which fished in the relevant CD waters on more than 10 days in one of the periods defined by the TCA.

Both Jersey and Guernsey have extended transitional arrangements to enable EU vessels to continue to fish in their waters, while evidence of relevant fishing activity during the reference period is collected and they move to a full licensing regime.

Licensing figures for the Crown Dependencies are as follows:

Jersey have also received 11 applications for replacement vessels, which are pending the finalisation of a methodology for such vessels.

Guernsey’s transitional arrangement which allows access for 167 French vessels will continue until 31 January 2022.

Full licences will be issued to eligible vessels on 1 December 2021. 58 applications have been received.

Isle of Man: no applications received.

[i] Additionally, a further 37 applications for direct replacement vessels have been received from France. Processing of these will be carried out once a methodology has been finalised for such vessels. 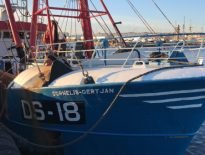