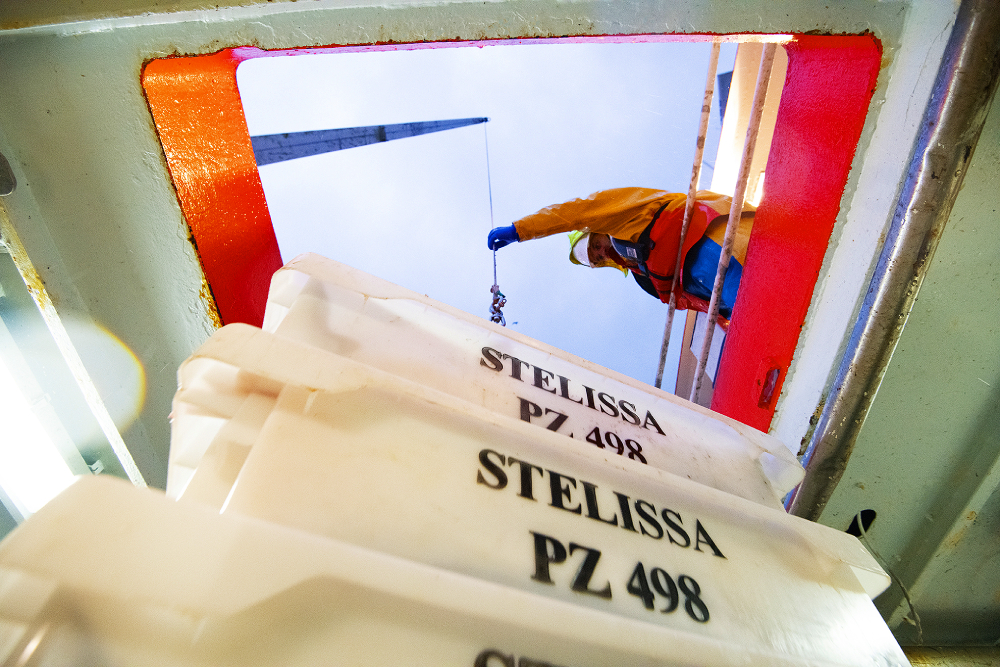 Cornish hake fishermen have many reasons to celebrate this week.  Sales of the popular species are enjoying a resurgence, with growing demand for sustainable hake in the UK and across Europe, while the fishery was recertified as ‘sustainable and well-managed’ yesterday (December 9) to the Marine Stewardship Council’s standard. Part of the UK sales growth in British hake is due to supermarket Waitrose selling the fresh fish across its counters as well as in the freezer aisle.

Meanwhile, a recent report from the New Economics Foundation highlighted that Cornish hake received higher prices linked to its MSC certification, along with improved reputation and better access to markets. The report compared Cornish hake, which gained certification in 2015, with the non-certified Scottish hake data, prior to it also receiving MSC status in 2018. This demonstrates the value of managing fish stocks sustainably for Britain’s coastal communities, particularly as the UK enacts its own fishing legislation outside of the EU’s Common Fisheries Policy.

In 2015, the Cornish Fish Producers Organisation (CFPO) became the first in the UK to achieve MSC certification for its hake. Under the MSC’s rules, all fisheries must undergo recertification every five years.
The Cornish hake stock was in a poor state in the late 1990s due to overfishing. Following stringent management and restrictions put in place, and thanks to efforts by fishermen, the hake stock increased rapidly between 2000-2017 and is now stable. 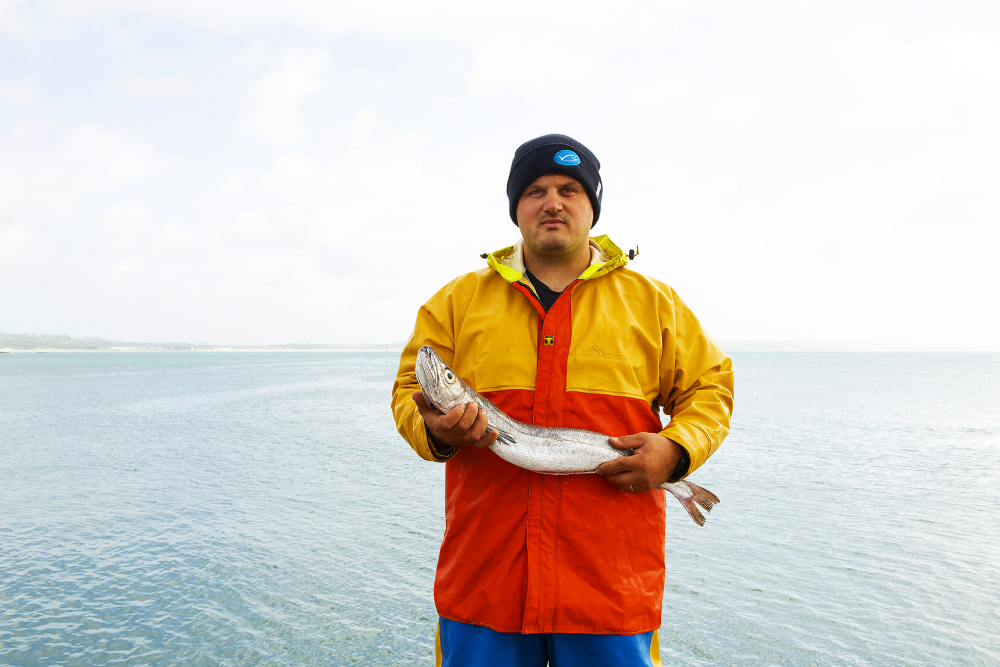 In order to gain their original certification, fishermen and members of the CFPO worked closely with scientists to better understand the challenges facing the fishery. One critical action undertaken was to develop the selectivity (1) of the fishery to target the right size fish – using nets that target larger hake, allowing smaller, juvenile fish to swim free.

Cornish fishermen land just under 2,000 tonnes of European hake (Merluccius merluccius) every year into Newlyn, using vessels ranging from under 12 metres to nearly 23 metres in length.

Paul Trebilcock, CEO of the Cornish Fish Producers’ Organisation (CFPO), commented: “Achieving MSC recertification is a testament to the hard work, dedication and selectivity expertise of the fishing industry here in Cornwall. Our fishermen are committed to ensuring they meet the high standards for sustainable seafood that consumers have come to expect from our diverse fleet.”

Katie Keay, Senior Fisheries Outreach Manager, UK & Ireland, said: “The fishermen catching MSC certified hake in Cornwall should be commended for their dedication to recertifying their fishery. Through meeting the rigorous requirement of the latest MSC Standard they are demonstrating to the world their commitment to sustainability and protecting fish for future generations in Cornwall.” 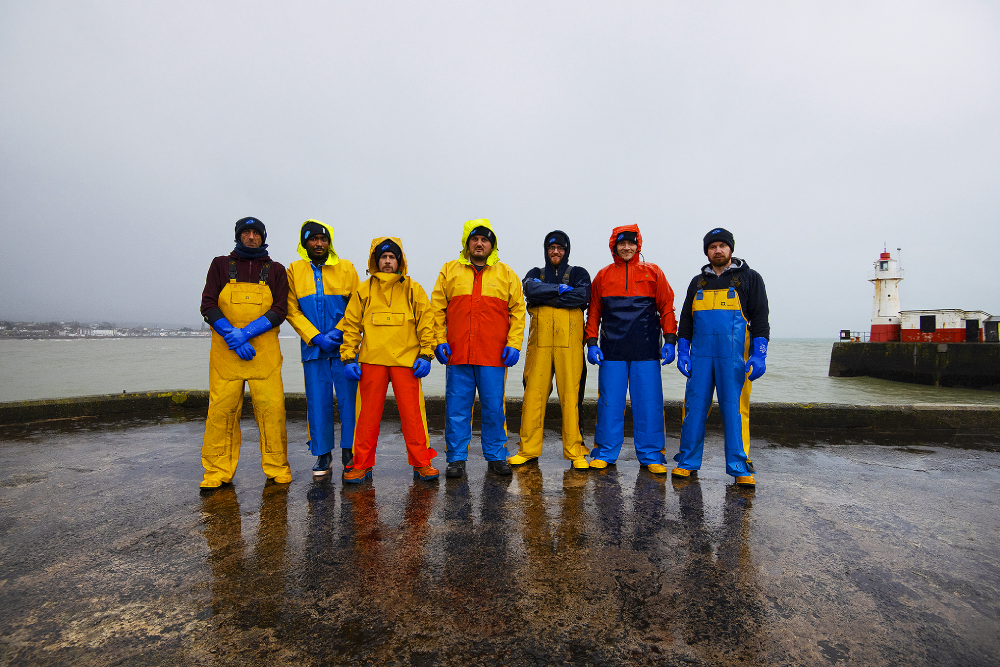 Andy Boulton from Waitrose said: “We are committed to responsible seafood sourcing and as such have had a strategy on this for almost twenty years. We were the first supermarket to offer UK shoppers MSC certified Cornish hake back in 2016 and we continue to see demand grow. As well as having hake available fresh on our fish counters, we offer it in frozen pre-packs as well, giving our customers the option of great quality fish regardless of their preference.

“This year we won the MSC Fish Counter of the Year for the third year running thanks to having the largest range of MSC certified fish available on our counters. For us, supporting our British fishers is a top priority and it means we can always offer our customers the best in responsibly caught fish and seafood.” 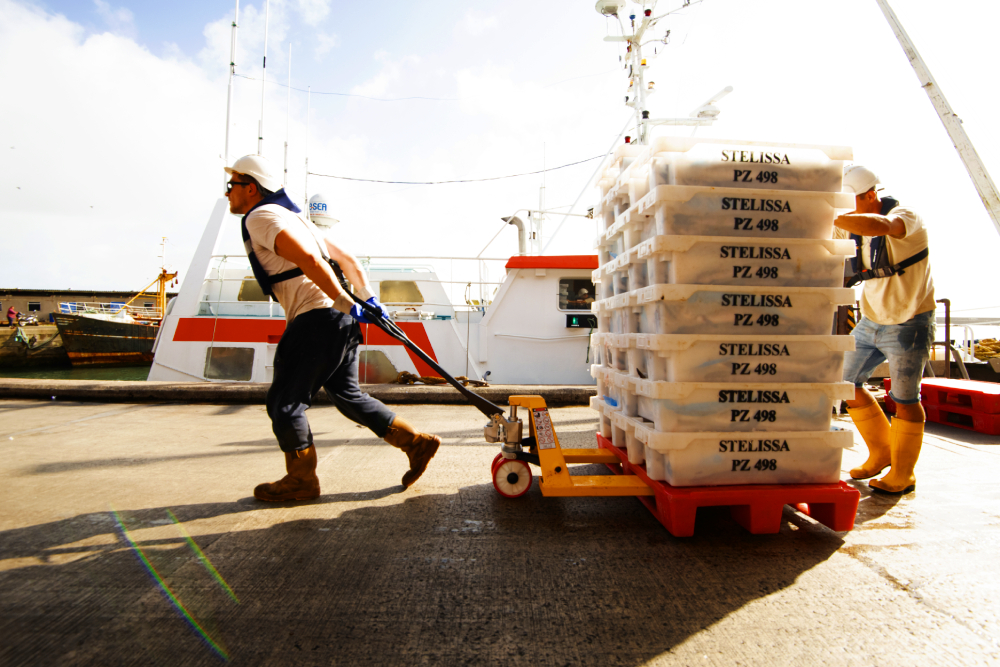 “The Spanish love it and in the UK we seem to have followed that,” he added. “I like paprika and garlic with fish and think this is the perfect combination.”

Hake has also become increasingly popular as an alternative to cod and haddock in UK fish and chip shops.

Craig Maw, of Kingfisher Fish & Chips in Plympton, Devon, said: “In previous summers, we have offered MSC-certified Cornish hake as a special which is really popular. Customers love that it’s not only sustainable but caught so locally. It’s similar to cod but slightly milder and sweeter and personally, I think it makes some of the best fish and chips there is.”

Cornish hake featured in this year’s  MSC consumer awareness campaign, ‘What it Takes’ which highlighted the hard work of the fishermen in bringing sustainable seafood from ocean to plate and in the MSC UK’s first Sustainable Seafood Week this past September. 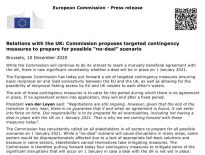 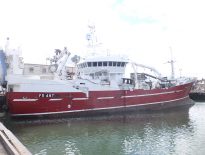