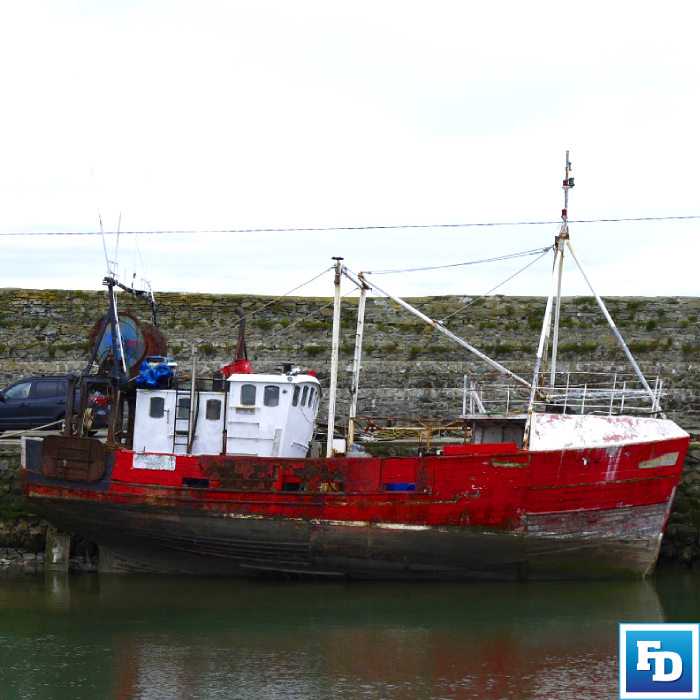 Dr Tyndall, who is also the leader of the National Fishermen’s Development Group (NFDG) was speaking on Saturday’s Countryfile podcast where he criticised both the Common Fisheries Policy (CFP) and the EU-UK Trace and Cooperation Agreement (TCA) that put the future of Irish fishing industry in jeopardy.

On the TCA he said that it was a really bade deal for Irish fishermen but not just for fishermen, but it was also a bad deal for coastal communities.

He said, “Ireland is now handing Britain in the region of €1,000,000 worth of fish each week. That results in over the next 20 years, about a billion euros coming out of coastal communities all around the coast.

“It affects everything from net makers, engine repair, people, electronics, all kinds of suppliers as well as down into the community. It’s going to affect things like schools, local shops obviously and football teams. It’s going to inevitably result in a massive loss of jobs if the cuts in employment are proportional to the cuts in access to fish, there will be reduction to about 2,500 jobs. These jobs are in the most peripheral of locations or there really are no alternatives.”

One of the hardest hit fisheries for the Irish fleet has been mackerel, with the pelagic fleet who depends on catching the fish in waters around the north Scottish coast having their total allowable catch slashed by 26% in UK waters.

Dr Tyndall says, “It’s equivalent to Michéal Martin (Taoiseach) instructing every dairy farmer in the country to make a concession of 26% of their production to the British, regardless of the investments that they made in milking parlours and land improvements. Just be told overnight that you’re now facing a 26% drop, there will be uproar in the industry and quite rightly so.”

Mr Tyndall emphasised the importance of fishing to other nations and asked why the Irish did not put the same value on the exact same resources that are in our waters.

“All our neighbours understand the value of Irish resources,” he said. “We have Norwegian Danes, Lithuanians, Germans, Dutch, Belgians, French, Spanish, British, all fishing in our waters.

“They understand the value of it.

“The Norwegians don’t give an inch on fisheries because they understand that it’s an inexhaustible resource, and it sorts of continuous wealth once it’s managed properly.”

He also talked about the importance of Ireland securing quota for bluefin tuna that now seem to be in abundance around the Irish coast. He called it, “A huge resource of fish and stock which has increased enormously. It’s now in a very healthy state and of course we have zero access.”

Dr Tyndall hit out at what the CFP which he deems a failure in its objectives:

“There’s a lot of benefits in EU membership, but people should realise that the Common Fisheries Policy has been a failure, and it’s rife with injustices.

“The founding treaties of EU guarantee income and sustainable employment to his fishermen. This agreement results in considerable loss of income to most fishermen. It therefore has to run contrary to the Maastricht Treaty.

“So, Britain’s gone, Norway didn’t join, Iceland didn’t join. And who are the beneficiaries?

“A limited number of people in Holland, Spain and France.

“You would hope that it surely not beyond European leaders’ ability to meaningfully examine the Common Fisheries Policy when it’s next due for review in a couple years’ time.

“And even with the new agenda reducing carbon emissions, there’s a strong argument that those closest to resource should access it proportionately.

“Coastal states should manage the stocks with international limits in line with ICES. ICES are the international group who provide scientific information on the health of the stocks. That would leave only highly migratory species to be managed centrally under the Common Fisheries Policies.”

In his conclusion he called for the Irish Government to act in the best and fair interest of Irish fishing communities:

He said “So, at this stage Irelands leaders have to have the courage to promote this conversation with our European partners in the knowledge that can lead to a fairer, more honest system which will result in healthier stocks of fish and that will be more in keeping with the stated aspirations of European partnership.” 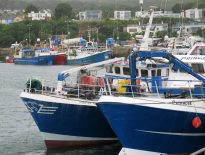 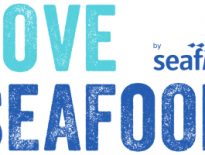