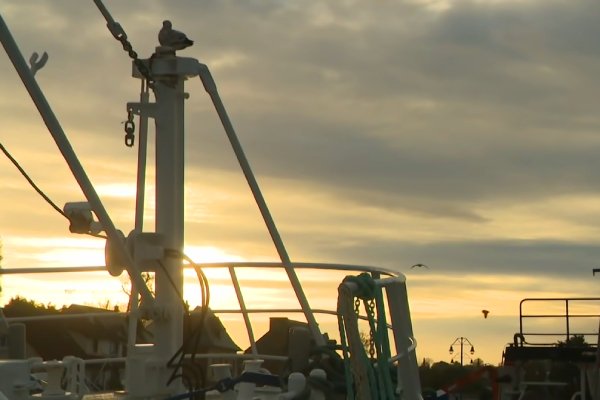 An EU Commission spokesperson has confirmed that the Commission is working towards obtaining fishing licences for EU-registered vessels that have been locked out of UK and their Crown Dependency waters of the Channel Islands.

On Tuesday, 28 September, the UK notified France the EU that it would only be issuing 12 licences to boats out of 47 new applications made. On Wednesday, 29 September, the Jersey government in Saint Helier said it would issue 64 full licences and 31 temporary licences, in addition to the 47 vessels already given permission earlier this year adding that a total of 75 applications were refused. This was the source of great anger and frustration for French fishers and politicians alike.

The French PM Jean Castex stated to the National Assembly that the UK is not respecting its commitments on fishing under the UK-EU Trade and Cooperation Agreement signed 24 December last year and he, along with Minster de la Mer, Annick Girardin and French MEP Pierre Karleskind have called on the EU to put pressure on the Commission to deliver the fishing licences to the French fishing vessels that have been excluded from the UK waters.

In response to questions asked by The Fishing Daily, the Commission issued a statement today. Vivian Loonela, Commission’s spokesperson for the European Green Deal and Fisheries said:

“The Commission is fully committed to ensuring full implementation and application of the Trade and Cooperation Agreement with the UK.

As a matter of top priority, we are in constant contact with the UK authorities to ensure that all license applications are dealt with as soon as possible. This will provide continuity for the fishing activities of the concerned EU fishermen and -women.

This is a complex exercise, in particular for smaller vessels, which are not legally required to record their positions and activities electronically. However, the Commission provided all possible, available, and relevant evidence demonstrating historic activity for the pending licences.

We took note of last week’s announcements, but regret that with the number of licenses granted it still has not been possible to bring this issue to an end now. The UK has published their methodology and we are now discussing the differences with the British and Jersey authorities regarding the rights of the boats involved. On our side we will continue to engage in the interest of our fishermen and –women so that further licences will be provided.

Commissioner Sinkevičius raised the issue with his UK counterpart last week and is also in constant contact with the French authorities.

The Commission is engaged in intensive talks with the UK together with the French authorities to discuss the differences with the British and Jersey authorities regarding the rights of the boats involved. On our side we will continue to engage in the interest of our fishermen and –women so that further licences will be provided.

In addition, we have put in place the Brexit Adjustment Reserve that aims to exclusively mitigate the economic impact of the withdrawal of the United Kingdom from the Union and to show solidarity with all Member States, especially those most affected in such unusual circumstances. The signature of the co-legislators took place on 6 October, after the announcement at the EP plenary. After formal adoption, efforts will be made to make the first financial contributions for the end of this year.

In the case of France, we are talking about in current prices €132 million for fish caught in the UK exclusive zone and a further 51 million earmarked specifically for fisheries.

On the Licencing process: 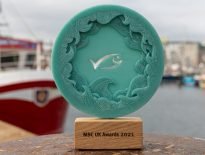 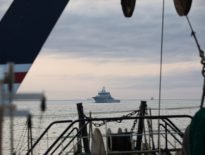