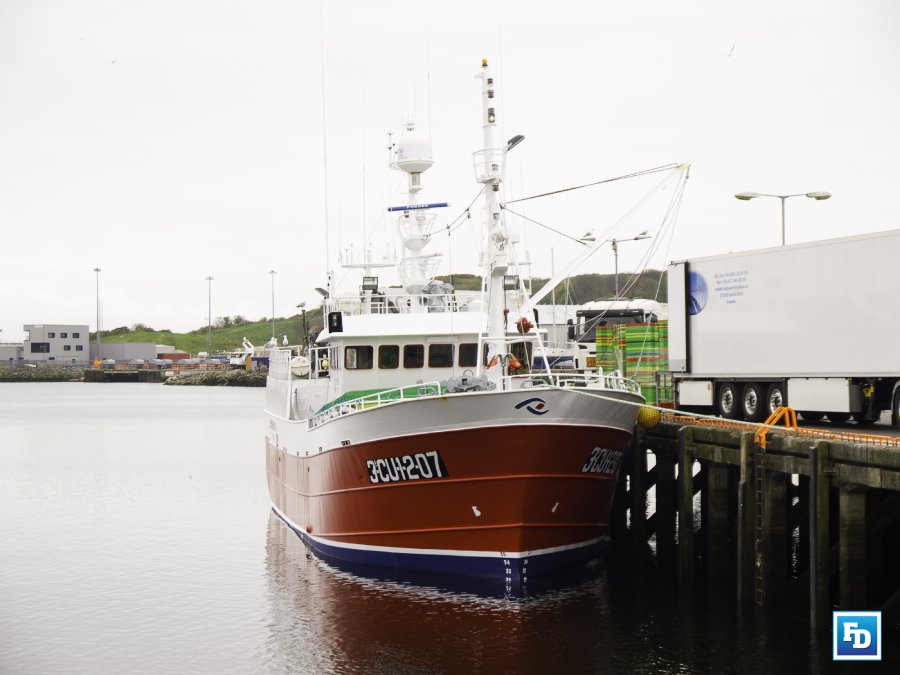 The European Commission has adopted the proposal to extend the ‘’access to waters’’ regime under the current Common Fisheries Policy (CFP) for another ten years, avoiding any disruption in the longstanding arrangements between Member States.

The proposal also addresses the changes following the withdrawal of the UK from the EU and additional references to access to Greek territorial waters based on a recent agreement between Greece and Italy.

Under the CFP, all EU fishing vessels have equal access to waters in the entire EU. However, Member States can restrict fishing in their territorial waters to take into account the vulnerability of their coastal zones. EU countries can limit access in waters up to 12 nautical miles from their coastlines. In the EU’s outermost regions, access can be restricted in waters of up to 100 nautical miles from the baselines of these regions. In place since the early 1970s, this access regime has been included in every version of the CFP Regulation since 1982. The current regime applies until 31 December 2022, as indicated in the CFP Regulation.

The proposal suggests; “The existing derogations concerning restrictions to access to Union waters will expire on 31 December 2022. Those derogations should, however, be extended for another period of ten years, in order to ensure continuity of the current protection measures and to avoid disrupting the balance that has developed since the introduction of this special regime.” 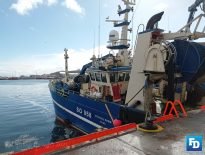 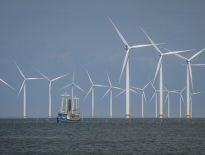 EU Fishing Industry “Windmills in the sea? Then fishermen decid…
0