Collaborative study on the application and usability of ECDIS published 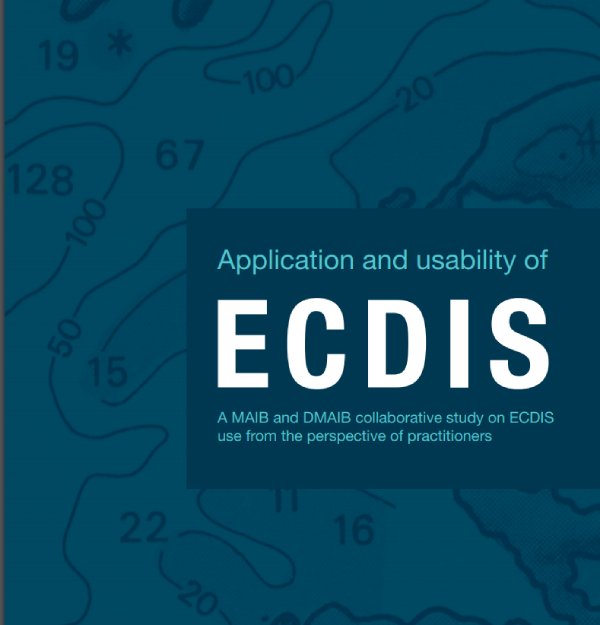 The study followed a qualitative methodology, primarily based on semi-structured interviews with 155 ECDIS users and observation data gathered between February and July 2018 during sea voyages in European waters on 31 ships of various types.

“Investigation of groundings since 2008 have repeatedly shown that where ECDIS was the primary means of navigation it was not being used to its full potential. There was a significant mismatch between the intention of the performance standards and system designers, and the way the watchkeepers were using the system. This study set out to understand whether the findings of accident investigations could be extrapolated as representing the wider marine industry and, if so, why.

“Unsurprisingly, the study found a wide spectrum of ECDIS integration and usage, and users were unanimous that the real-time positioning provided by ECDIS was a major contributor to safe navigation. However, thereafter the picture was bleak. Despite being in service for nearly two decades ECDIS could, at best, be described as being in its implementation phase. Specifically, most of the automated functions designed to alert the watchkeeper to impending dangers were not easy to use and lacked the granularity for navigation in pilotage waters. The consequent high false alarm rate eroded confidence in the automated warning, and most operators disabled the alarms or ignored alerts. To be an effective tool for safe navigation, ECDIS needs a high degree of operator input but many watchkeepers appeared to have limited understanding of the systems they were using, and in the main only used them to the extent they felt necessary. Current system shortcomings, compounded by limited bathymetry data, make safe navigation challenging and do not augur well for future automation of the navigation function.

“The study does not make specific recommendations but is intended to act as a catalyst for change. Improvements can be made at every level, from the agile setting of performance standards, through human-centred design to ensure users interface effectively with complex technological systems, down to operator training and the setting of procedures and best practice. Most importantly, if improvements are to be made, digital navigation needs to become the primary means of navigation across the industry.”

Read the study on the application and usability of ECDIS

Collaborative study on the application and usability of ECDIS published 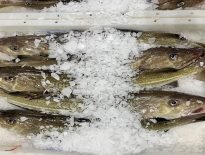 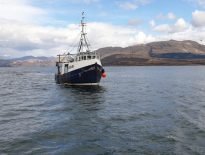