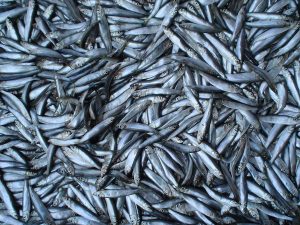 The study claims to show that their wide geographical distribution and high mobility makes them more likely to shift their distribution under climate change.

“We used a process-based fisheries model (SS-DBEM), where all the target species were exploited at their maximum sustainable yield (MSY), to project future potential catches under a high- and low-future-greenhouse-gas scenario (RCP 2.6 and 8.5, respectively). Two ocean biogeochemical models (GDFL and MEDUSA) were used to force the environmental conditions. Mackerel and sprat are projected to have increases in a potential catch under both scenarios.

“These projected changes are mainly driven by changes in temperature and primary production. Shifts in the distribution of pelagic resources may destabilize existing international agreements on sharing of straddling resources as exemplified by the dispute in sharing of quota for Atlantic mackerel.

Climate change is having an effect on fish stocks with migration patterns changing and pushing further north as the waters warm to the south with long-term impacts being observed across the board. 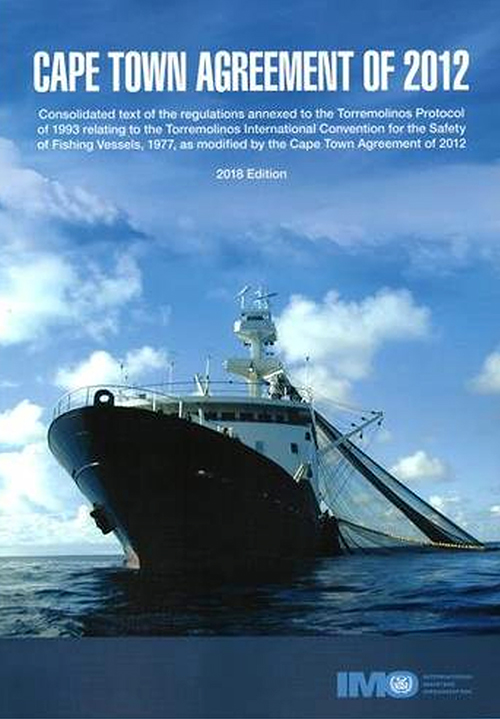 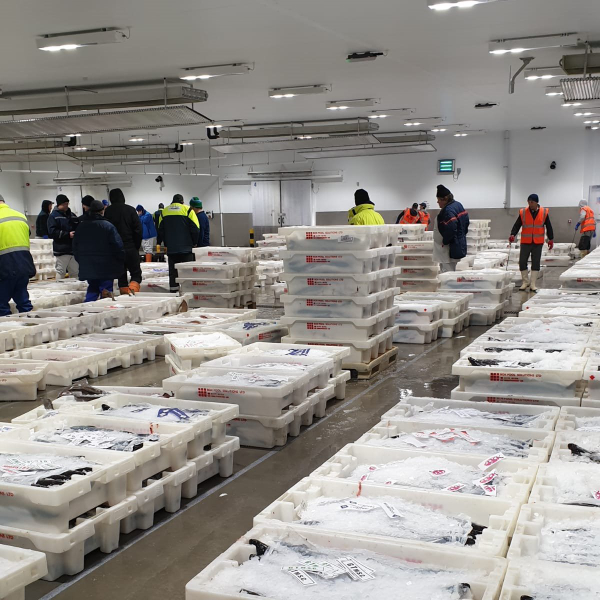 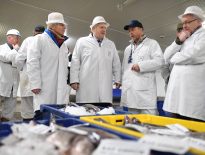 EU Fishing Industry The UK, the EU and fisheries: if it ain’t broke,… 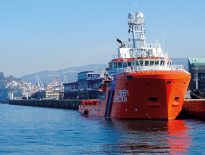