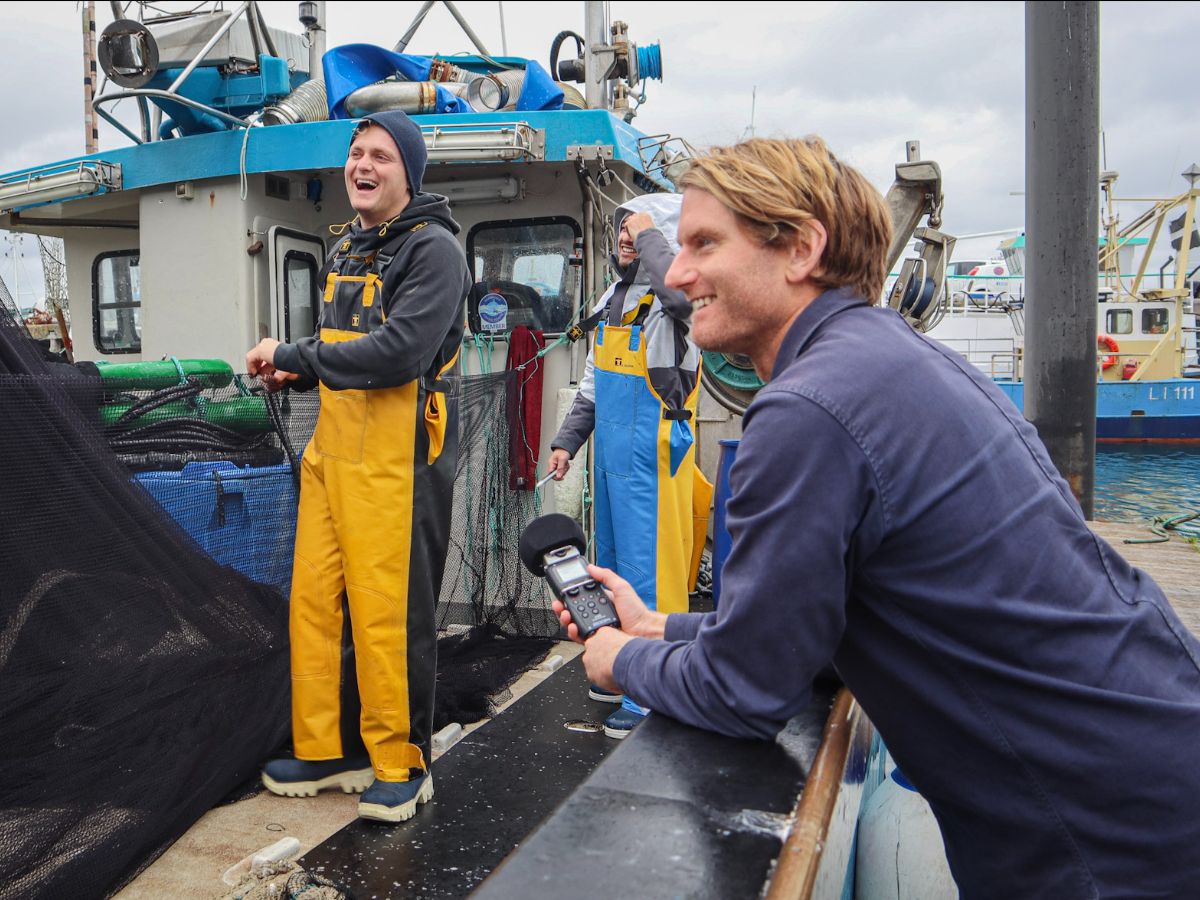 The Cornish Fish Producers Organisation (CFPO) have announced the appointment of their new CEO, Chris Ranford.

Chris is well-known figure in the CFPO and is a Fisheries Change Agent, working on projects for Seafood Cornwall and the Fathom Podcast.

Chris takes over from long serving former CEO, Paul Treibilcock who has been the mainstay of the organisation in the south-west of England for nearly 20 years.

The CFPO made the announcement in their July 2021 Newsletter. In it they said:

“Whilst we’re sad to see Paul go, we’re delighted to welcome Chris Ranford as the new CEO, who’s already taken on the development of a new Cornish fishing strategy, hosting a workshop with DEFRA officials in Newlyn. July has been a busy month amidst these changes, and we’ve captured a few of the key updates below.”

Last month Paul Trebilcock told the CFPO of his intentions in a letter saying:

“”As I am sure you will have heard, I will be leaving my role as Chief Executive of the CFPO in a few weeks’ time and I would like to take this opportunity to thank you for your absolutely fantastic support, genuine and often robust conversations and your confidence in me during my time with the PO.

It is hard to believe I have been here for nearly 20 years and I am immensely proud of what the CFPO has achieved during that period. It is a fact that the CFPO is one of the strongest and most well-respected fishing organisations in the UK and that is largely down to you as proactive and passionate members. The CFPO was built on the solid foundation of inshore Cornish fishing and has developed over the years as fishing has around Cornwall and beyond into the organisation you are part of today. The CFPO has remained true to its ethos of being a fisherman’s organisation – the view and influence of inshore hand-line members being equal to that of beam trawler owners. The Cornish Motto “ONEN HAG OLL” epitomises and is the core strength of this organisation and in my opinion should always be the heart of the CFPO.

My time with the CFPO has been challenging, rewarding, educational and there have been plenty of ups and downs but most of all I want you to know it has been an absolute privilege to have been Chief Executive of the CFPO. I have lived and breathed the CFPO for the last 20 years and hopefully I have made a positive contribution during that time.

It is clear that the fishing industry is going through a massive period of change, not least with Brexit and COVID dominating in recent years and months. There will be undoubtedly more change and challenges to come as the UK adapts to a new era as an independent coastal state outside of the EU, so perhaps this might be an opportune moment for change for the CFPO in terms of leadership and fresh energy, and I am sure Chris will bring that and more.

It is time for a new challenge for me, but I want to be clear that I remain a strong supporter of the CFPO and for what it stands for and hope to remain actively involved for years to come. I am sure (and sincerely hope) I will continue to see and speak to many of you around Cornwall.

Finally, I would also like to wish you all the very best for the future and good fishing.” 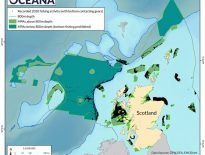 Featured News All but two of Scotland’s offshore marine ‘pro… 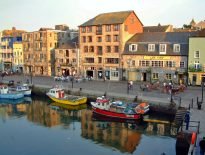