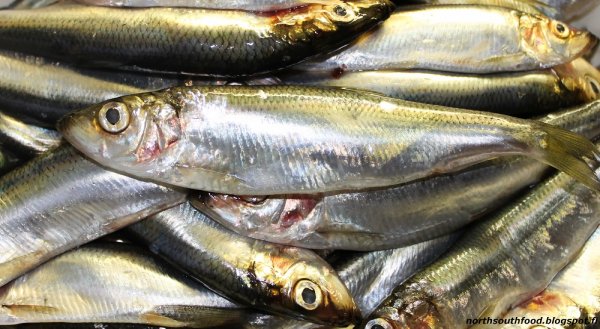 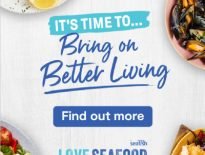 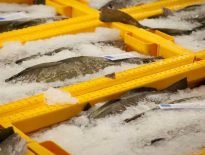 European Fishing Industry Governments must cooperate to seize the opportunit…
0