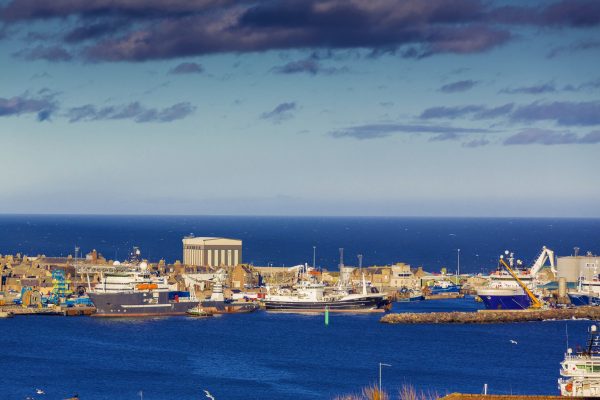 The overwhelming majority of the public believe the fishing industry must not be squeezed out by offshore renewables developments and tougher conservation measures.

In polling carried out for the Scottish Fishermen’s Federation (SFF) by JL Partners, 78% of respondents agreed with the statement “Governments should ensure that fishing communities are not squeezed out of our increasingly crowded seas”, while just 4% disagreed.

Most people also believe that low-carbon, high-protein food such as wild caught fish should be protected and nurtured to help feed the nation – with 76% agreeing and again just 4% disagreeing.

And 84% of the public agree that while energy security is important, so is food security. A mere 2% disagree.

These strong beliefs apply across all regions and nations of the UK as well as all age groups and social classes, according to the poll of 2,010 people carried out on 31 October and 01 November.

The survey follows a report for the SFF and National Federation of Fishermen’s Organisations (NFFO) published in June this year which showed that more than half of Scottish waters could be closed to trawling by 2050 if the industry continues to be marginalised by the development of other activities and policies including offshore renewables and highly protected marine areas.

The report, Spatial Squeeze in Fisheries, produced by respected and authoritative consultancy ABPmer, was the first attempt to quantify the cumulative impact on commercial fishing of hugely increased competition for space in the marine environment.

SFF chief executive Elspeth Macdonald said: “It is hugely encouraging that almost eight in 10 members of the public share our view that the fishing industry ought to be given much greater protection from the huge squeeze that is already underway off our coastlines and is predicted to get much worse.

“We fully recognise that decarbonisation is necessary to address climate change – especially topical this week during COP27 – and that offshore renewables in particular can contribute to this. However, that should not be at the expense of an industry that is already producing healthy, low-carbon protein.

“And we have worked constructively with government for years on the existing network of marine protected areas, but the plans for designating at least 10% of Scotland’s waters as Highly Protected Marine Areas, with no specific aim of what they are intended to protect, brings real threats to our ability to produce climate-smart food efficiently and effectively.

“Both the UK and the Scottish governments need to recognise and acknowledge that our sustainable Scottish fisheries are vital for both food production and livelihoods, as well as contributing to Scotland’s net zero goals.

“Our industry must be more effectively integrated into the marine spatial planning and decision-making systems. The public agree with us that the benefits of climate-smart energy should not be at the expense of climate-smart food.” 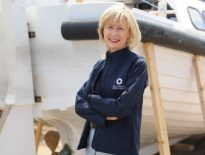 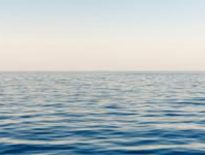