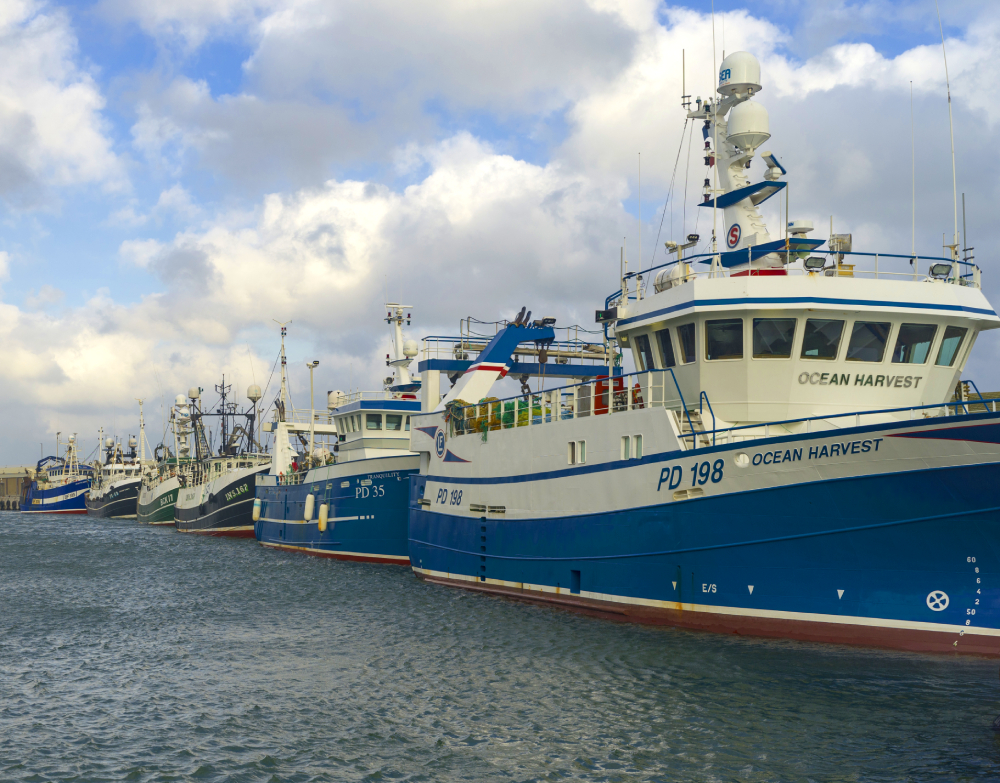 Elspeth Macdonald, chief executive of the Scottish Fishermen’s Federation, said: “This deal falls very far short of the commitments and promises that were made to the fishing industry by those at the highest level of government.

“It does not restore sovereign UK control over fisheries, and does not permit us to determine who can catch what, where and when in our own waters.

“From 01 January 2021, the EU fleet has full access to the UK EEZ for what is essentially six years, as fisheries are managed on an annual basis.

“Yes, the UK fleet has reciprocal access to EU waters, but they are far more reliant on our waters than we are on theirs – EU vessels fish six times more in UK waters than we fish in theirs.

“The adjustments to UK shares of fish are modest at best, and in some cases will leave us with some very real practical fisheries management problems.

“A fundamental error was made by the government not securing sufficient quota uplift in some key stocks to take account of international swaps, which will no longer be possible in the same way. Anyone involved in fisheries would know this gap had to be bridged for vessels in the whitefish fleet. We expect government to come forward with solutions to the problem they have created.

“And significantly, by the end of the adjustment period this will fall very far short of the government’s stated aim of achieving zonal attachment.

“The annual consultations between the EU and UK will be meaningless during the adjustment phase, as the TAC fallback provisions in the deal mean the EU can still fish in UK waters for up to six months, even without TACS being agreed.

“By granting full access, the UK has no negotiating capital left with which to increase shares of the fish in our own waters.

“At the end of the six years, how does the government envisage us claiming a fairer share of the catches in our own waters without triggering punishment clauses in the deal?

“Although we are glad to be out of the CFP, our battle to secure better arrangements for our fishermen is far from over. We are now a coastal state with one hand tied behind our back and the industry’s task in the months and years ahead is to right the wrongs of this deal.” 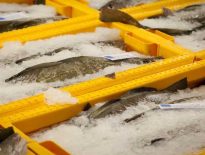 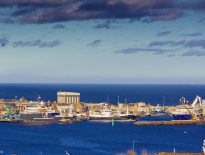