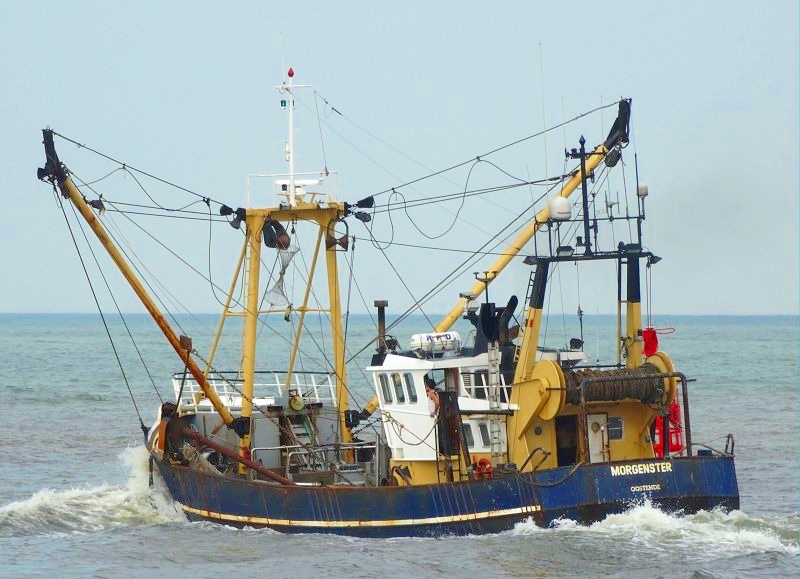 It is being reported this evening that UK and EU negotiators have dug in their heels and were each demanding more concessions from the other as post -Brexit trade negotiations dragged on into Sunday as the talks remain deadlocked on fisheries.

Sources from both sides said that unless the other backed down on access to UK waters, Britain would leave the single market at midnight on 31 December 2020 without a follow-on deal on cross-Channel commerce.

“We’re continuing to try every possible path to an agreement, but without a substantial shift from the (European) Commission we will be leaving on WTO terms on 31 December,” a British government source said.

But an EU diplomat told AFP that Brussels had made Britain its last offer on fishing and it was down now to UK Prime Minister Boris Johnson to decide whether he wants a deal.

“If Britain doesn’t accept the latest EU offer it will be a ‘no deal’ over fish,” he warned.

“In this crucial moment for the negotiations, we continue to work hard with @DavidGHFrost and his team. The EU remains committed to a fair, reciprocal & balanced agreement. We respect the sovereignty of the UK. And we expect the same.

“Both the EU & the UK must have the right to set their own laws & control their own waters. And we should both be able to act when our interests are at stake.”

Yesterday Michel Barnier proposed a deal on fisheries that would see the UK receive a cut of 25% in the value of fish caught by EU boats in UK waters. That would ultimately be worth €160 million.

The idea was rejected by EU Fisheries Ministers from the eight coastal members with the fishing organisations across the board slamming the offer as a sell-out.

European Fisheries Alliance Chief, Gerard van Balsfoort said “Our industry is literally and metaphorically on the brink and in spite of repeated promises made, we are in the throes of being sold down the river with the offer made to the United Kingdom by the European Commission.”

Killybegs Fishermen’s Organisation, CEO, Sean O’Donoghue said of the proposal, “The shape of a deal, as currently stands will spell the ruination of the Irish seafood sector which directly supports more than 16,000 jobs and is worth more than €1.2billion annually to the Irish economy. Our industry is literally and metaphorically on the brink and in spite of repeated promises made, we are in the throes of being sold down the river.

“The one thing we wanted to avoid was a ‘no-deal’ situation in the interests of all our fishermen but the deal which is now being proposed is every bit as bad. We are looking at vicious and unprecedented cuts on our pelagic, shellfish and whitefish stocks.

“This is galling and if the Irish Government doesn’t stand up for its fishermen and honour its written agreement made during the arduous Brexit negotiations, it could spell the death knell for an industry which has contributed so much to coastal communities. Our fishermen must be protected as they risk life and limb to provide fresh food in the most unforgiving environment on earth.

“While our industry has faced down many serious, serious challenges down through the years and has proven itself to be resilient, versatile and determined, this is a desperate slap in the face and potentially the single-biggest and most catastrophic setback of our time.”

The UK rejected Barnier’s proposal, with reports suggesting they would require closer to 60% of the cut before they would consider a deal.

Talks between the EU and the UK are scheduled to continue next week with fisheries being scheduled as the central negotiating issue. 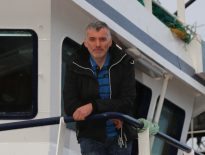 Featured News New man at the helm of Shetland Fishermen’s … 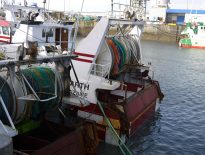