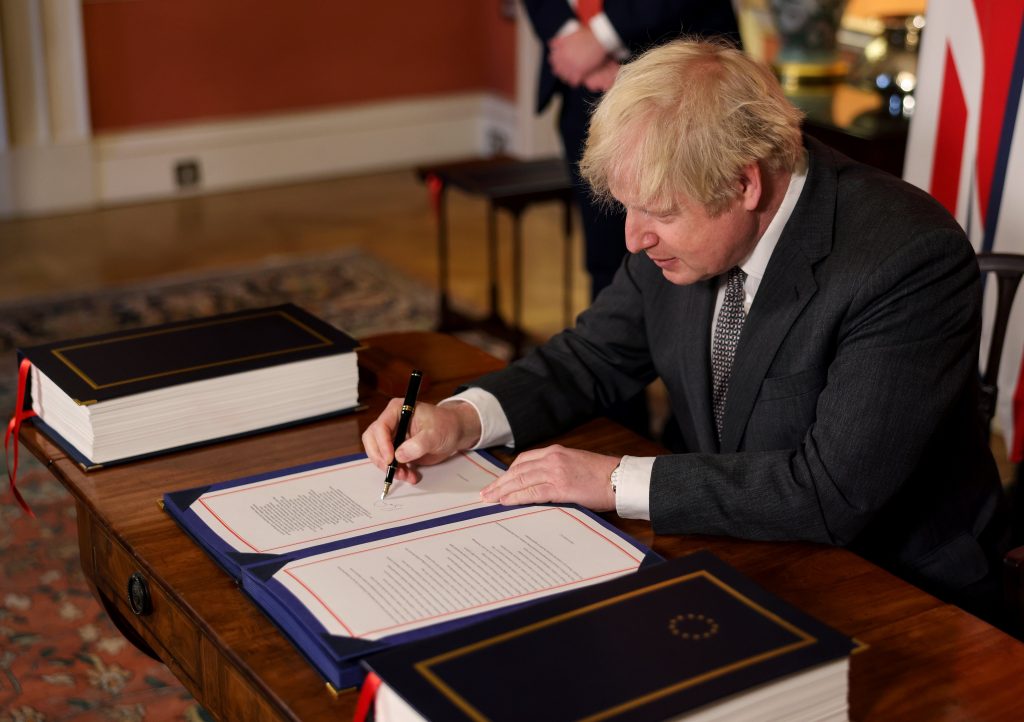 The British Prime Minister Boris Johnson has signed the post-Brexit trade deal with the European Union after it passed through the House of Commons, as the Westminster Government seeks to rush approval through Parliament in a single day.

With little over four-hours of debate and after the third reading, MPs voted by 521 to 73 to pass the European Union (Future Relationship) Bill, ratifying the deal finally agreed on Christmas Eve.

In an interview with the BBC’s Laura Kuenssberg, the Prime Minister said the treaty would allow the UK to “go our own way but also have free trade” with the EU.

He said: “There will be changes. And we’ve been very clear with people that they have to get ready for 1 January, things will work differently.

“But from the point of view of UK exporters, for instance, they’ll now have the advantage, that they’ll only have one set of forms they have to fill out for export to around the whole world.”

Offering his backing, Sir Keir – who campaigned against Brexit – told MPs he wanted to “avoid a no deal and put in place a floor from which we can build a strong future relationship”.

But he accused the prime minister of not being honest with the public about the deal, which he said would lead to an “avalanche of checks, bureaucracy and red tape for British businesses”.

The majority of Labour MPs voted for the agreement after leader Sir Keir Starmer said a “thin deal was better than no deal”.

Fishing leaders across the UK have come out against the Brexit deal calling it everything from disappointing to a betrayal of the industry.

Meanwhile, in Scotland, the Scottish Parliament has voted to withhold consent for the Brexit deal by 92 votes to 30 with one abstention.

The UK Government’s damaging Brexit trade deal does not have the consent of the Scottish Parliament.

MSPs backed the Scottish Government’s Legislative Consent Memorandum, which says the deal will have “a severe detrimental impact on Scotland” and that leaving the EU is a “mistake of historic significance”.

The constitutional convention is that the Westminster Parliament should not legislate in devolved areas without the Scottish Parliament’s consent – and the UK Government’s trade deal affects multiple areas of devolved responsibility.

While the trade deal has been given consent at Westminster, the Scottish Parliament vote underlined that Scotland did not vote for Brexit, nor leaving the single market and customs union and losing the many benefits that membership of the European Union brings.

Scottish Government modelling estimates that a deal of the type that has been agreed could cut Scotland’s GDP by around 6.1% (£9 billion in 2016 cash terms) by 2030 compared to EU membership.

The economy and businesses will face the impacts of the higher costs of trying to access EU markets, and justice and security cooperation will be seriously affected.

Scotland and its students will no longer be able to participate in Erasmus, and reduced EU migration will also have a significant negative impact on the economy, on population levels and on wider society and culture.

Far from having substantial increased opportunities in the future, it will also mean a fall in the quantity of some key fishing stocks landed by the Scottish fleet.

“The Scottish Parliament has backed this government’s position: saying No to a hard Brexit deal that will do enormous damage to our economy, our society and to the opportunities of this and future generations.

“But, as it has done so throughout the Brexit process the UK Government will ignore the Scottish Parliament. This means in two days’ time Scotland will be forced out of the European Single Market and Customs Union, hitting the economy and jobs at the worst possible time.

“The Scottish Government will now do everything we can to mitigate the damage that will be caused.

“And we will continue to stick by our principles, our values and our beliefs – and we will stick by the people of Scotland, who have opposed Brexit at every turn.

“It is therefore more important than ever that people in Scotland have the right to choose the best deal of all – a future as an independent country and equal partner inside the European Union.” 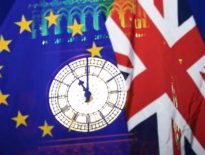 Featured News UK-EU Deal in place despite severe opposition from… 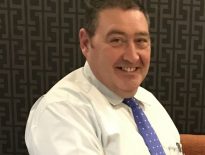