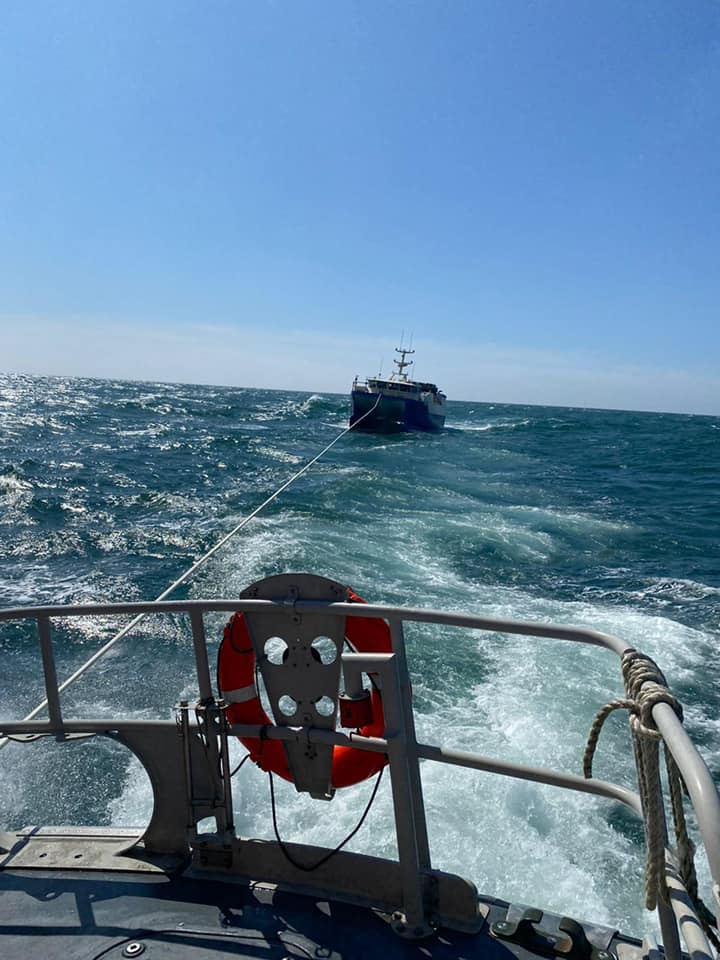 Ballycotton RNLI all-weather Trent class lifeboat the Austin Lidbury was tasked by Valentia Coast Guard at 11.25am today to a report of a fishing vessel with engine failure approximately 5 miles off Flat Head, south of Cork Harbour.

Conditions were fresh with a strong 5/6 knot easterly wind and clear visibility.

Volunteer lifeboat crew with Ballycotton RNLI arrived at the scene at approximately 11.50am where they found the 13-metre catamaran fishing vessel being held in position by another fishing vessel. The crew of Ballycotton RNLI secured the vessel, ensuring the two crew on board the boat was safe and then proceeded to tow the boat into Cork dockyard where it was moored safely.

Speaking following the callout, Peter O’ Shea Ballycotton RNLI Mechanic said “On arrival the fishing vessel was being held in position by another fishing boat. If they had not be able to secure a line to the boat it would have most likely ended up on the rocks due to the strong easterly winds. By towing the vessel to safety, the outcome was positive for all involved”.

As the crew of Ballycotton RNLI prepared to return to the station they were alerted by radio to a report of a 6.5-metre semi rigid pleasure boat with engine trouble anchored in Cobh harbor with two people on board. Ballycotton RNLI secured the boat and towed it into Cobh where it was safely brought alongside the pontoon and secured. The two people on board were both wearing lifejackets and had a radio which they used to call for assistance.

All crew from Ballycotton RNLI returned safely at 4.00pm. 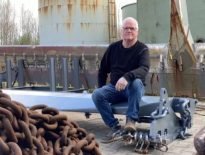 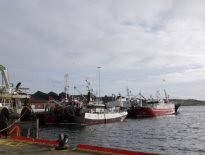