Anger and Blind Fury over treatment of fishermen says MacLochlainn 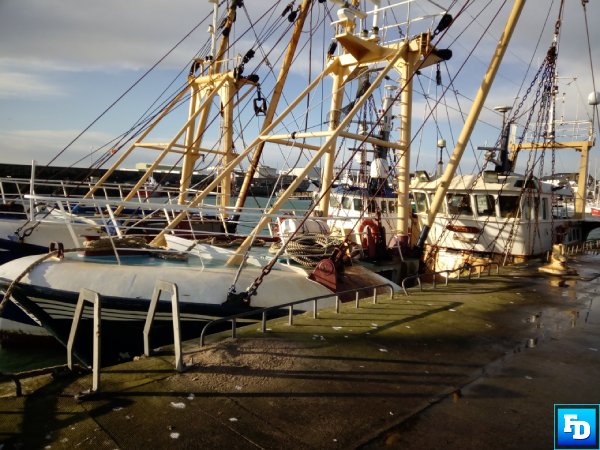 Minister for Agriculture, Food and the Marine, Charlie McConalogue was told yesterday to withdraw the Sea Fisheries Amendment Bill 2021.

Speaking in the Dáil yesterday evening, Sinn Féin’s Spokesperson on Fisheries and the Marine, Deputy Padraig MacLochlainn TD told the Minister that there was blind anger and fury in the industry over how fishermen are treated and said that fishermen are being criminalised by current legislation surrounding the penalty points.

He asked the Minister to change to burden of proof on the Bill to ‘Beyond Reasonable Doubt” as to stop treating fishermen as second-class citizens by attacking their right to be considered innocent until proven guilty, just like all other Irish citizens are entitled to.

In his speech, Deputy MacLochlainn referred to the hypocrisy from Fianna Fáil on the issue:

“Deputy Pat ‘the Cope’ Gallagher, Leas-Ceann Chomharlie at the time and Fianna Fáil Fisheries Spokesperson and a very fine member of this Óireachtas for many years, I spoke to him in detail at that time.

“I read his proposed strengthening of the legislation and he would feel just as strongly as we do.

“You know, and I for the life of me, can’t understand why you have not changed the language in this law to ‘Beyond a reasonable doubt’.

“Every single person has the right to be presumed innocent until proven guilty beyond a reasonable doubt. That’s the threshold. Yet you have the ‘Balance of Probabilities’ and you know what’s wrong Minister, you know it’s wrong?

“Deputy Pat ‘The Cope’ Gallagher knew was wrong when it got this statutory instrument annulled.

“So, I’m appealing to you tonight. Get rid of this. Get rid of this offensive language. This lower threshold because every citizen and now said again, it’s a right to be presumed innocent until proven guilty.

“That is, natural justice. Natural justice, that’s not within this legislation, and, you know what it tells me Minister?

“It tells me that the people who drafted this legislation, and who are writing your briefing notes in the Department of the Marine, still don’t get it. They still don’t get it, about the anger, I mean the blind fury.

“Anybody who’s in a coastal community knows that there’s a broad anger and fury and fishing communities about how they’re treated. How they’re not listened to, how they’ve had to sign up to the Seafood Task Force Report because, you know, that’s just how it is. There’s not enough fish there, Minister.

“You’re from a coastal community yourself and you know this is wrong.”

Anger and Blind Fury over treatment of fishermen says MacLochlainn 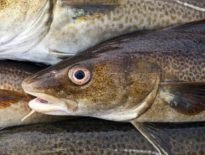