An Open Letter to the Minister for Agriculture, Food and the Marine 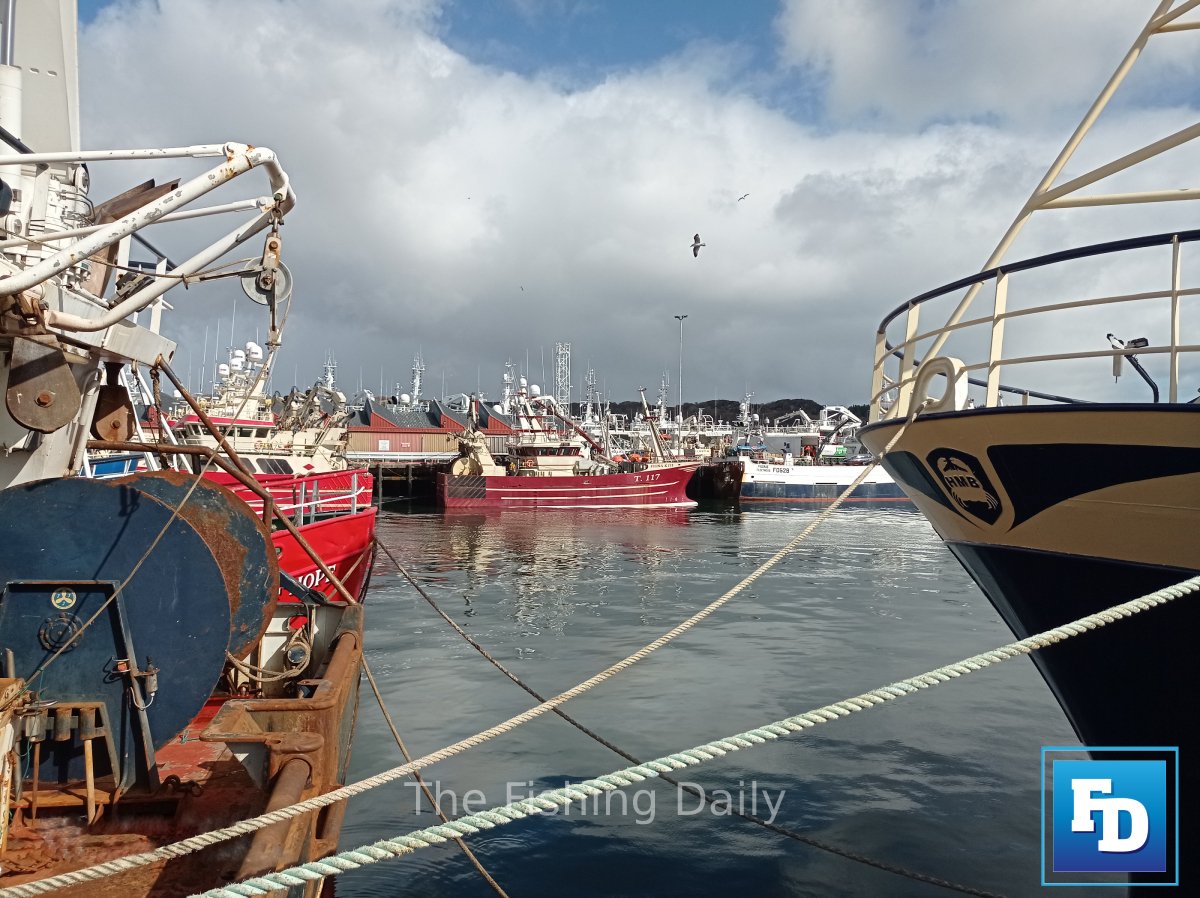 The Chair of the IFSA has written open letter to the Minister for Agriculture, Food and the Marine

The Chairperson of the Irish Fishing and Seafood Alliance, Cormac Burke has written an open letter to Minister for Agriculture, Food and the Marine, Charlie McConalogue, TD.

Mr Burke questions the Minister on a number of issues including his disregard for the IFSA and the general disrespect and contempt the Irish fishing industry and its communities are experiencing from the Government at a time when they need their own representatives to stand-up for their rights against EU plans to disband the industry in the country. He writes:

This day (April 13th) marks the 8th-week anniversary since the formation of the industry group Irish Fishing and Seafood Alliance (IFSA) – an organisation established to give the people of Ireland’s coastal communities and fishing industry a platform from which to voice their concerns at the ongoing mis-management of the Irish seafood sector – an organisation with 4,250 petition signings and with 65 vessels and 40 companies subscribing to it – an organisation that you have dismissed as “not being of relevance to the industry” in a recent reply to a Parliamentary Question.

Personally, I care little for your opinion of the IFSA is as this voice will still be loud long after your political career has gone quiet, but I think your dismissive attitude is a slap in the face to the 4,250 people in Ireland’s coastal communities and gives weight to the belief that this Government continues to ignore Ireland’s marine sector and to neglect it to an almost criminal degree.

In the eight weeks since the IFSA was formed, some 28 articles have been produced (most of which were emailed to you and, I might add, without even the courtesy of a formal response) and these articles have posed a series of questions that are obviously causing some discomfort to you and your Dept. of Marine officials, including amongst others:

“Fisheries Council meetings attended by the Minister on 27th November and on the 15th/16th December, where the Brexit fisheries element of negotiations were discussed, point to the Minister acting as a protector of European quota interests rather than as protector of the Irish share of quota”.

These are some extremely serious points of discussion and whilst you may attempt to dismiss the IFSA as an organisation, you are certainly in breach of your duties as a marine minister if you blindly refuse to address the questions being asked on behalf of Ireland’s fishing and seafood industries.

You have an elected mandate to serve the best interests of those who have entrusted you to hold office and make representation on their behalf.

Why are you abandoning your constituents and the people of Ireland’s coastal regions?

An Open Letter to the Minister for Agriculture, Food and the Marine 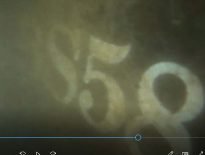 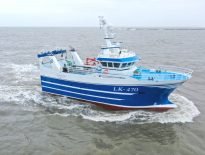