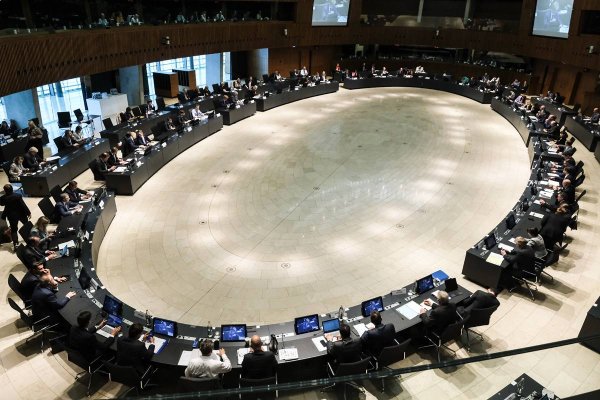 The Commission informed ministers of the state of implementation of the Common Fisheries Policy (CFP), and of the launch of the public consultation on fishing opportunities for 2023, which will run until 31 August 2022.

Ministers exchanged views on the state of fish stocks and stressed the importance of ensuring equal treatment between the three pillars of the CFP, as well as the need to recognize the efforts and improvements made by the sector.

They further discussed the implementation of the landing obligation, the specificities of each sea basin, the impact of third country fisheries and the withdrawal of the United Kingdom from the EU, and the impact of other factors such as climate and pollution on the fisheries resource.

Ministers additionally discussed the significant disruption to the fishing sector caused by Russia’s military aggression against Ukraine, whether it be in terms of trade flows, the development of scientific advice or the holding of certain negotiations at international level.

They further mentioned the mobilization of the European Fund for Maritime Affairs, Fisheries and Aquaculture (EMFAF) to finance crisis measures to support the sector.

Marc Fesneau, Minister for Agriculture and Food Sovereignty of France, who are currently heading the Presidency of the Council of the EU Council said, “The Council considered points based on fish put forward by the Commission. First one, like every was considering TAC/Quotas for the end of the year, and the second was adapting programmes. At the round table discussion said that we need to consider this carefully and our Commissioners agreed.” 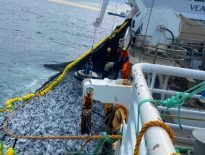 Latest News Norwegian fleet on mackerel in the north and blue … 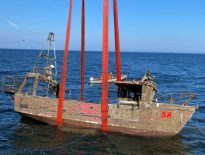