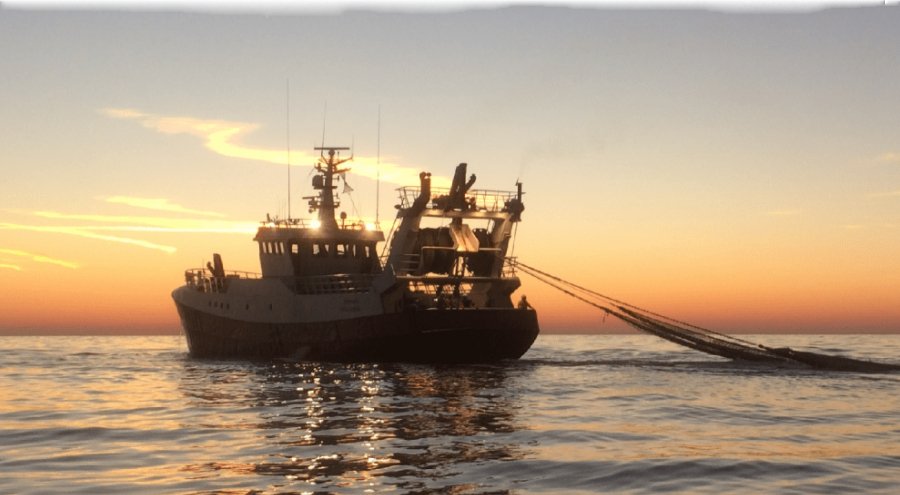 An agreement has been reached on flyshooting in the eastern English Channel. Photo: Visned

An agreement has been reached on measures for the flyshooting fisheries in the eastern English Channel according to Dutch fishing federation Visned.

The deal was agreed between four countries, the Netherlands, Belgium, France and the UK and will come into effect today, Monday 19 April 2021 but will be revisited in September to discuss additional measures.

“Yesterday, Thursday 15 April, fisheries representatives from the four countries concerned finally agreed on management measures for flyshoot fisheries in the Channel. For the time being, these agreements only apply to the Eastern English Channel and are seen as a first step. It has been agreed to meet again by September at the latest to discuss additional measures.

Negotiations between Flyshooters representatives from the four countries were not easy due to different views or points of departure. Ultimately, it led to the compromise where we start the measures in area VIId. All appointments at a glance:

As indicated, the aforementioned measures currently only apply to the flyshoot fishery in VIId.

For the days at sea restriction, the first block of 2 weeks starts Monday, April 19. Calculations are made in logbook sea days, so the sea day starts to count upon departure from the port. Per block of 2 weeks, a maximum of 8 days at sea may be fished in VIId. The effective date of the other measures will be announced as soon as the agreement has been signed.” 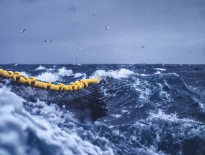 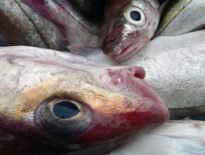